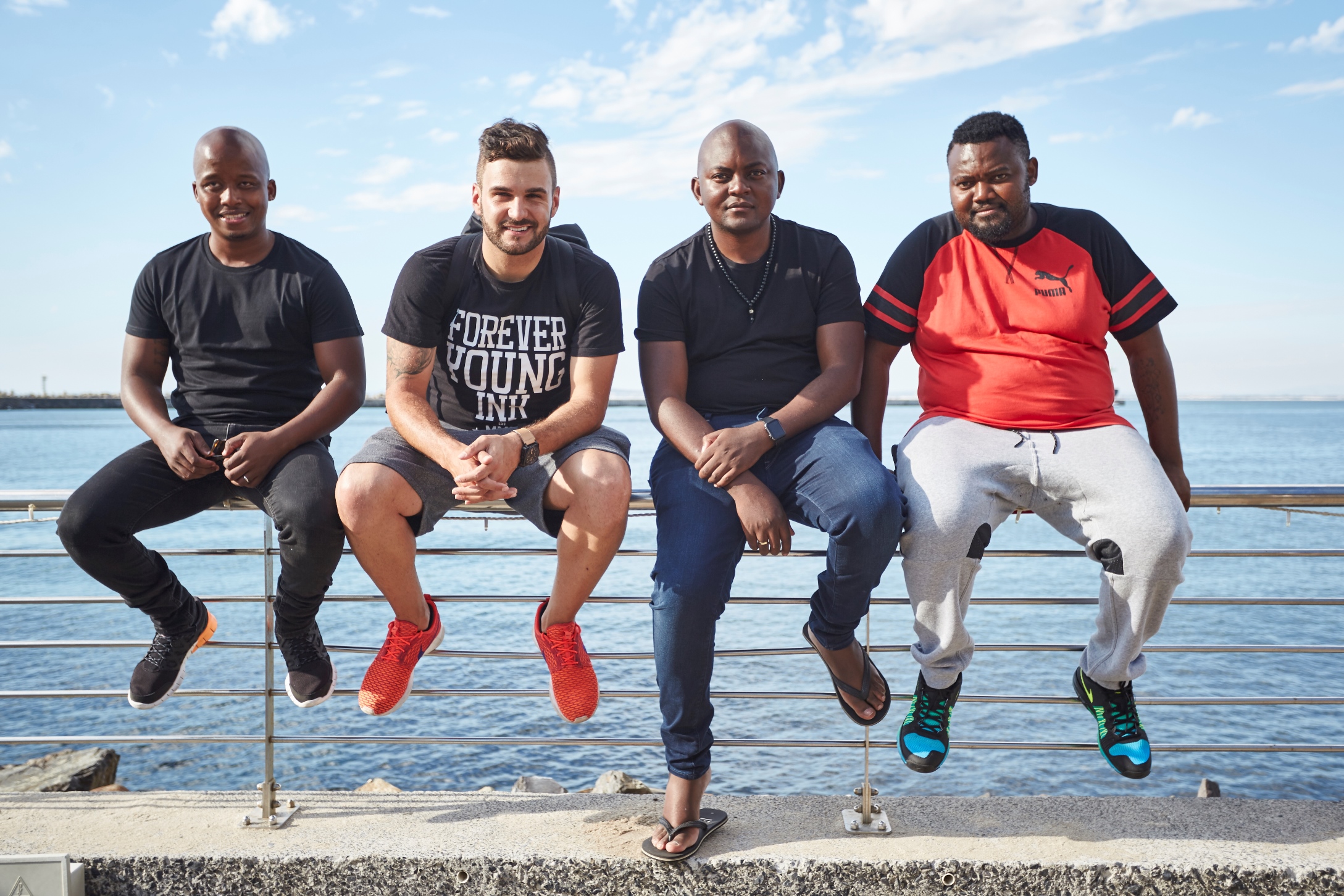 One of South Africa’s most prominent house producers, Euphonik and popular house music group Mi Casa, have hit the ground running this year with the release of the hot new video for the most-played song in South Africa, ‘Don’t Wanna Be (Your Friend)’.

‘Don’t Wanna Be (Your Friend)’, will be aired exclusively on Tuesday 19th April on TRACE URBAN, channel 325 on DStv, between 9am and 11pm.

“I’m excited about the year ahead, not to mention this video which really showcases the creative relationship between Mi Casa and myself. We were given access to a world-class location, an en-tertaining crowd of extras and a dedicated cast and crew to ensure our ideas came to life,” says Euphonik.

First released in December 2015, ‘Don’t Wanna Be (Your Friend)’ reached the top three on iTunes and is currently number one on all major South African radio station charts.

Themed around individuals who follow a series of events to remove themselves from the “friend zone”, the video highlights their efforts to turn platonic relationships – both heterosexual and ho-mosexual – into affectionate ones. Does love always seal the deal?

“For us this song shows that persistence pays off on a number of levels! We took two years to fi-nalise this song and just look at it now. It’s amazing and a great tune that appeals to many different people. This song is world class and from a global perspective is looking promising,” says Mi Casa’s J’Something.

The video for ‘Don’t Wanna Be (Your Friend)’ was directed by SA director and music producer Thor Rixon, known for capturing African sounds and putting them on par with global trends.

Having recently signed to communications & talent agency C.S.A., Euphonik has been given the support to further develop his vision across both the African continent and global networks. In turn, by working closely with Euphonik’s goals and concepts, C.S.A. is constantly elevating his brand and bringing new life to Euphonik’s ideas.

On the back of the video drop, Euphonik will also embark on an African and international tour, al-lowing fans from all around the world to connect to his inimitable sound.