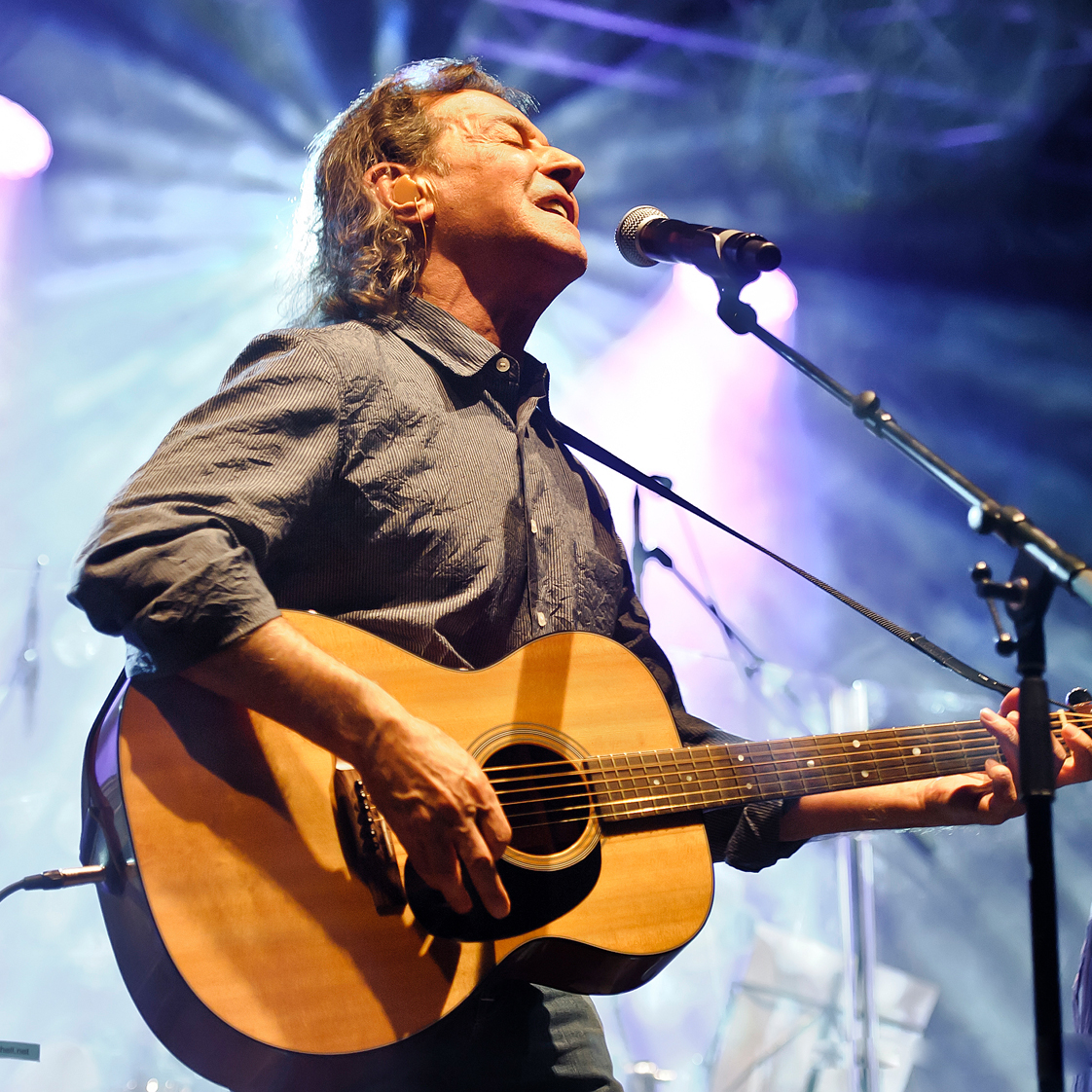 Charl van Heyningen Enterprises is proud to announce that chart-topping GRAMMY Award winning singer and songwriter Albert Hammond, OBE will play one concert only at Artscape on 14 April 2016 at 8pm. This legendary artist whose chart topping hits include It Never Rains in Southern California, Free Electric Band, I’m a Train and Peacemaker is returning to South Africa in April to perform in Cape Town on 14 April 2016 followed by two Johannesburg concerts at the Teatro at Montecasino on 16 April 2016 at 8pm on 17 April 2016 at 3pm. Tickets are on sale now at Computicket.

In 2014, Hammond wowed his fans and gained many more with his three highly successful concerts staged in Potchefstroom at the Aardklop National Arts Festival, Johannesburg and Cape Town. The resounding success of the 2014 concerts prompted local promoter, Charl van Heyningen to bring the “Peacemaker” back to this country. “We are pleased to welcome Albert Hammond back to Cape Town! We expect audiences will be dancing from the very first number, as they did two years ago.” says van Heyningen.

The Albert Hammond “Songbook Tour” 2016 is a worldwide tour where Hammond’s live performances showcase his tremendous musical abilities. He’s joined on stage by his four-piece band to present a stunning two-hour journey through five decades of our lives. One of the world’s greatest songwriters, Albert Hammond has accumulated no less than 360 million records sold worldwide.

Perhaps better known for his hit recordings, Hammond is also an esteemed songwriter who has written some of the best-selling songs in music history including The Air That I Breathe for The Hollies. Hammond co-wrote many famous numbers such as To All The Girls I’ve Loved Before, a major ‘80’s hit for Julio Iglesias and Willie Nelson; One Moment in Time performed by Whitney Houston and When You Tell Me That You Love Me by Diana Ross.

He collaborated with Diane Warren on Nothing’s Gonna Stop Us Now which became a number one hit in 1987 for Starship and for which he was nominated for an Oscar, Golden Globe and a GRAMMY Award. Hammond also wrote I Don’t Wanna Live Without Your Love, a hit for Chicago that peaked at number 3 on the U.S. Billboard Hot 100 chart in 1988. Throughout his 40 year plus career, Albert Hammond worked with mega music stars including Tina Turner for whom he wrote I Don’t Wanna Lose You, Be Tender With Me Baby and Way of the World. Hammond has also worked with many mega musical stars including Johnny Cash, Roy Orbison and Neil Diamond. On 19 June 2008, Hammond was inducted in the Songwriters Hall of Fame.

He is one of very few songwriters of our time whose songs not only have the mass appeal to make them pop hits, but whose very same songs also have the timelessness and depth that over time turns them into standards. Few writers can successfully walk this line and deliver hits for the 60’s, 70’s, 80’s, 90’s and today. With 50 years of songwriting behind him, Hammond recently received the prestigious Ivor Novello Award for Outstanding Song Collection. Upon acceptance of the award he received a standing ovation from all of the attendees including Elton John, Brian May, Black Sabbath, Annie Lennox and many others.

Soon the “Peacemaker” Albert Hammond will be back in Cape Town to begin his SA tour. To enjoy a memorable trip down memory lane, book now at Computicket by calling 0861 915 8000, visit www.computicket.com or your nearest Computicket service centre. For more tour information visit www.cvhenterprises.com.