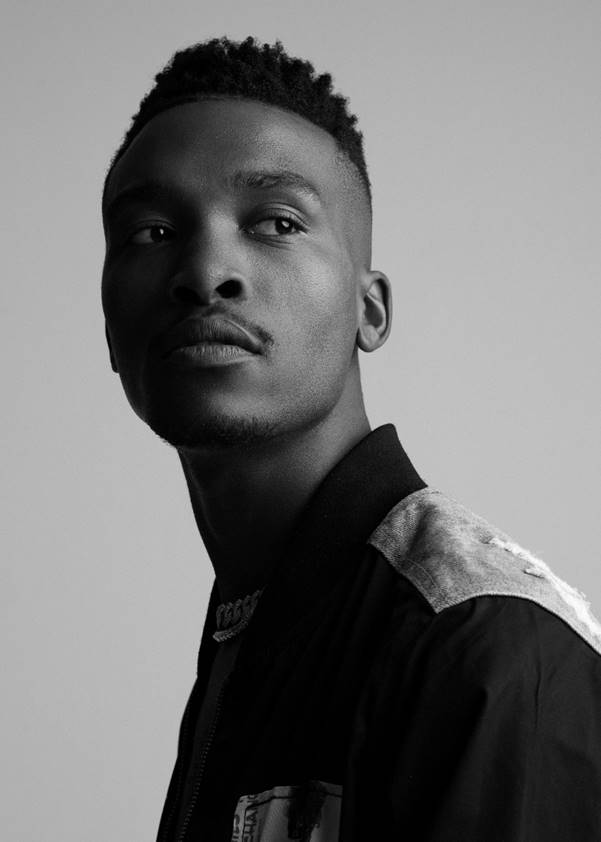 Borrowing elements of Deep and Tribal house music’s stylistic soul ambience, DJ Lag pushes the envelope of Gqom palatability by rending a meaningful record nuanced with depth and musicality in contrast to its free-spirited, dance-driven counterparts.

Amanda Black’s poetic cadence and soothing vocal performance sees her rise to the occasion of experimenting outside of her musical norm, pivoting her discography to be seated in Gqom’s next pioneering moment steered by the prolific hands of DJ Lag.

Balancing the unspoken groove undertone while towing the thin ice of cross-over relatability is seemingly the next phase of DJ Lag’s pioneering vision. From a moment in time to a moment for life, “Destiny” carries an air of extended shelf/stream life and foreshadows proof that Gqom can outlive the short-lived periods of microwave popularity.

In speaking about Meeting with the King, slated for worldwide release on February 18th, DJ Lag explained that he always knows which artist will take a track over the top – and “Destiny” is a moving, powerful illustration of that.