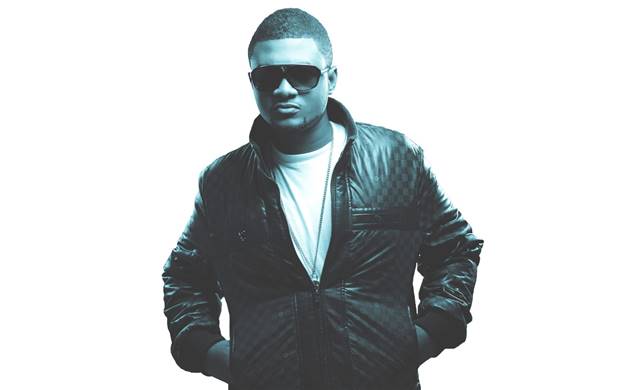 FIELD DVY, real name Richard Farrey (born March 1, 1991) is not only a Hip hop rapper. He is also a, singer-songwriter, as well as a poet, art director, activist and entrepreneur of African descent who grew up in New York.

Real Changes which has been picked up by close to 20 radio stations including the likes of TransAfrica Radio, Vukani FM, Valley FM, Tru FM, Vibe FM, Rhodes Music Radio, Alex FM, and Bush Radio. The song has been well received by Field DVY’s fans and network.

This is a phenomenal track record for a new artist’s debut single. Make sure to follow Field DVY on social media to see the progress of his career.