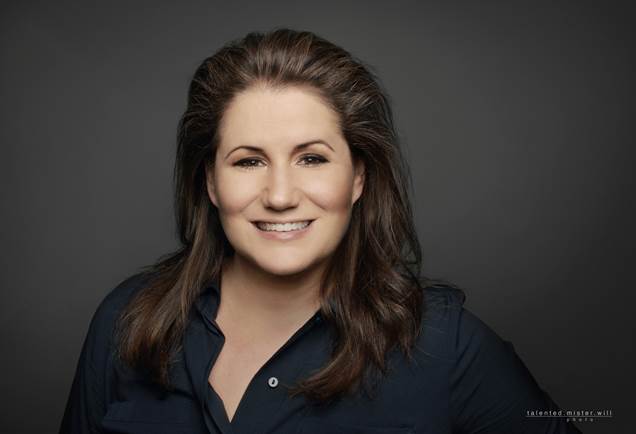 Johannesburg, Wednesday, 18 May 2016 – Award-winning South African filmmaker and writer, Uga Carlini, brings the story of Alison Botha to life with the hybrid film, Alison The Movie. The rights to the Alison film has been hotly sought after for the past 17 years, before Alison Botha decided to give the rights to Uga Carlini, who specialises in female driven heroine stories. Uga Carlini wrote, produced and directed Alison, which will screen at film festivals from June 2016 and open up nationwide at Nu Metro cinemas from 12 August 2016.

Raped. Neck slashed more than 17 times. Stabbed in the stomach over 37 times. Disemboweled. Dumped on the outskirts of a nature reserve, dead – or so they thought. Ordinary people of extraordinary strength and courage are what jolts one into action and offers hope. Alison survived to become such an individual. She needed a hero that night, so that’s what she became.

“I heard Alison speak for the first time in 1999 on the rugby fields of my old High School and a piece of my heart became hers while a spark of her flame became mine. The magic of Alison works on many levels and puts one’s own nonsense into perspective. It gives us a new take on a world that’s forever telling us we have to excel, stand out, be a cut above the rest, join a rally and burn our bras when for me you being you is already enough” shares Uga Carlini.

Uga Carlini further goes on to express: “And there’s no super hero outfit in Alison’s cupboard, instead you’ll find some baggy clothes for when she has a fat day. Yahoo – a real heroine. Recovery doesn’t happen overnight, it’s a long and winding road but for a change, here is a story where between the bad so much more good can be found and how too much of a good thing can just be plain damn marvelous. Alison believed she could. So she did. And then so did I and it is my wish for my audience to be reminded that so can they!”

Uga Carlini has extensive film experience both in front of and behind the camera, with a career that has stretched across South Africa, the United Kingdom, Australia and Fiji. Uga Carlini was recently voted a “Woman of the Month” in the “Extraordinary Women Of South Africa” initiative. She is also the first filmmaker and her company, Towerkop Creations, the first South African company inducted as a member of the South African / American Business Chamber.

If Uga Carlini’s numerous accolades are anything to go by, South Africa and the rest of the world will be blown away by this female driven heroine story which has already been dubbed “a story of monsters, miracles and hope”.