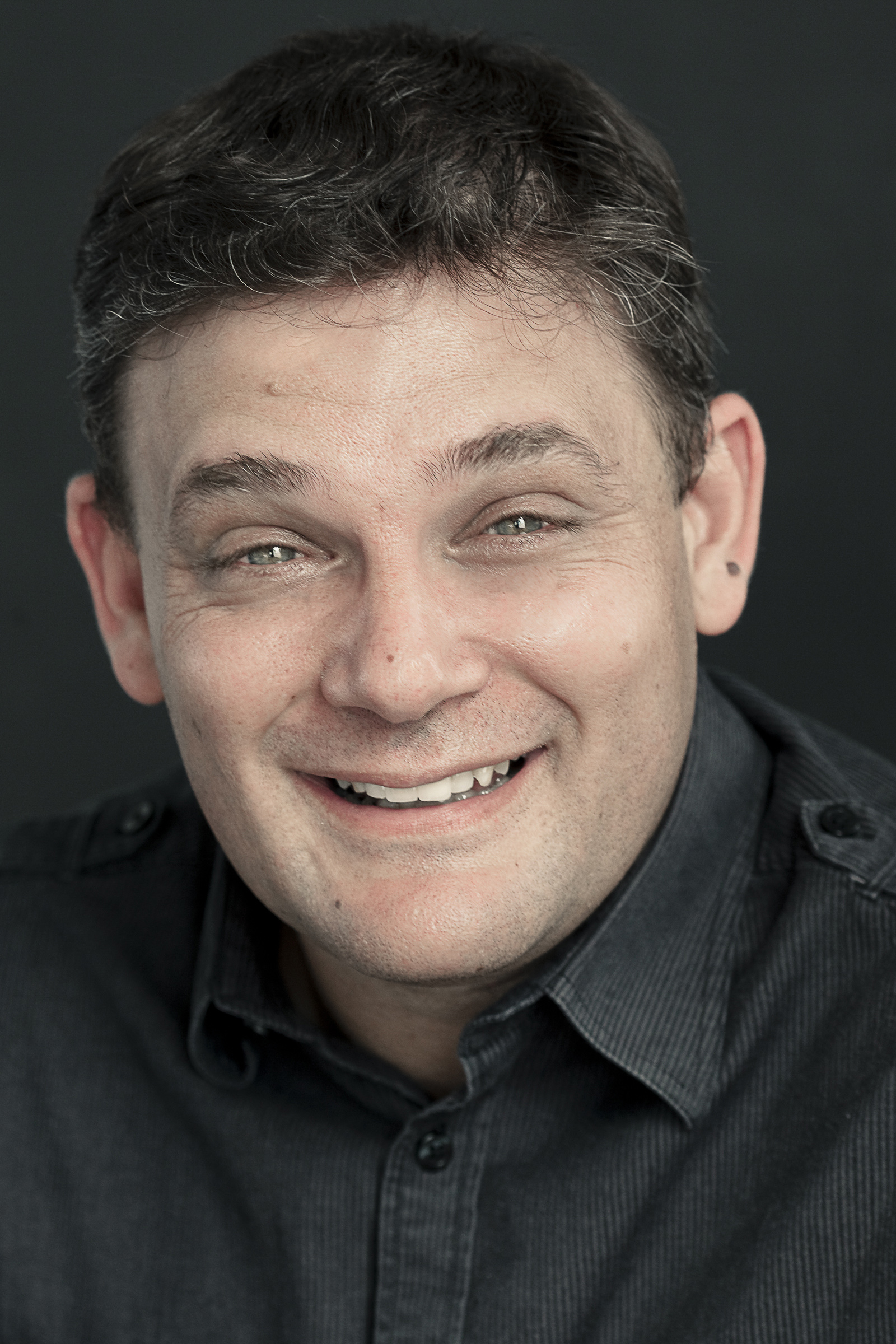 In a first for Cape Town Opera, leading stand-up comedian Alan Committie takes to the Opera House stage in The Merry Widow of Malagawi, which premieres at Artscape on 5 September 2015 and runs until 12 September. Tickets are available at Computicket.

Playing the spoken role of Njegus, Committie is thrilled to be working with Cape Town Opera. “For the sake of the audience, I am pleased that they haven’t asked me to sing in this show!” he quipped. Better known for his starring role in Defending the Caveman and theatre productions including Little Shop of Horrors, A Load of Bull, Perfect Wedding and No, Seriously, Committie is also a writer, director and award-winning actor. Joining Committie on stage is British soprano Elizabeth Llewellyn, noted for her “gorgeously toned and rapturous” singing (The Guardian) in the role of Hanna Glawari. South African/Portuguese soprano Filipa van Eck, praised in Opera Magazine for her “spirited, playful and delicious performance”, returns from the UK to sing Valencienne, and Aubrey Lodewyk sings the role of Danilo, the elusive bachelor. “We’re thrilled to have assembled such a captivating cast for this new production,” says CTO Artistic Director Matthew Wild. “Operetta doesn’t only require gorgeous voices; it also needs sparkling personalities and a cheeky sense of humour – qualities which our leads have in spades!”

Through generous funding from the National Lottery Distribution Trust Fund, Cape Town Opera is proud to present this new adaptation of Franz Lehár’s The Merry Widow, with witty new lyrics and dialogue written by Janice Honeyman. Replacing the fictional Pontevedro of the original story with the newly invented state of Malagawi, this new production plays out amongst the glamorous elite of a contemporary African metropolis. The themes prevalent in Lehár’s early 20th-century Vienna – women’s suffrage, the growth of industrialism and the movement from rural to urban economies – mirror many current situations on our continent. The Merry Widow of Malagawi is a light-hearted theatrical and musical exploration of diplomatic intrigue, capitalism, and true love.

At the helm of the production is acclaimed director Janice Honeyman (Sister Act, Sleeping Beauty, Show Boat and John Kani’s Missing), with costume designs by Birrie le Roux, set designs by Michael Mitchell, lighting by Mannie Manim and choreography by Sean Bovim. CTO Associate Music Director Tim Murray conducts the Cape Town Philharmonic Orchestra. Building on the success of previous collaborations, this production of The Merry Widow of Malagawi has been developed in partnership with the Wales Millennium Centre.

For an extra-special night-at-the-opera experience, the fabulous Show & Stay Package includes dinner, one night’s accommodation at the SunSquare Cape Town, a Tsogo Sun hotel, a buffet breakfast, first tier show tickets to The Merry Widow of Malagawi, plus a complimentary souvenir programme and transport to and from Artscape for just R1700 for two people sharing. Bookings can be made online at Computicketdeals.com or at Computicket outlets.

For the remainder of the 2015 season, Cape Town Opera has teamed up with some of SA’s leading creative artists to produce three proudly African productions: Heart of Redness at The Fugard Theatre from 19 to 22, The Merry Widow of Malagawi in September, and Donizetti’s Maria Stuarda on 7 and 8 November at the Artscape Theatre. This year’s season culminates with the staging of FOUR:30, which introduces four new home-grown operas on one bill at the Artscape Theatre from 21 to 28 November. Funded by the National Lottery Distribution Trust Fund, these productions proudly showcase South Africa’s finest and freshest operatic talent, setting the tone for ever-greater opera performances in 2016.

Pensioners and Students
50% discount for the Sept 9, 10, 11, 12 performances, on presentation of valid ID