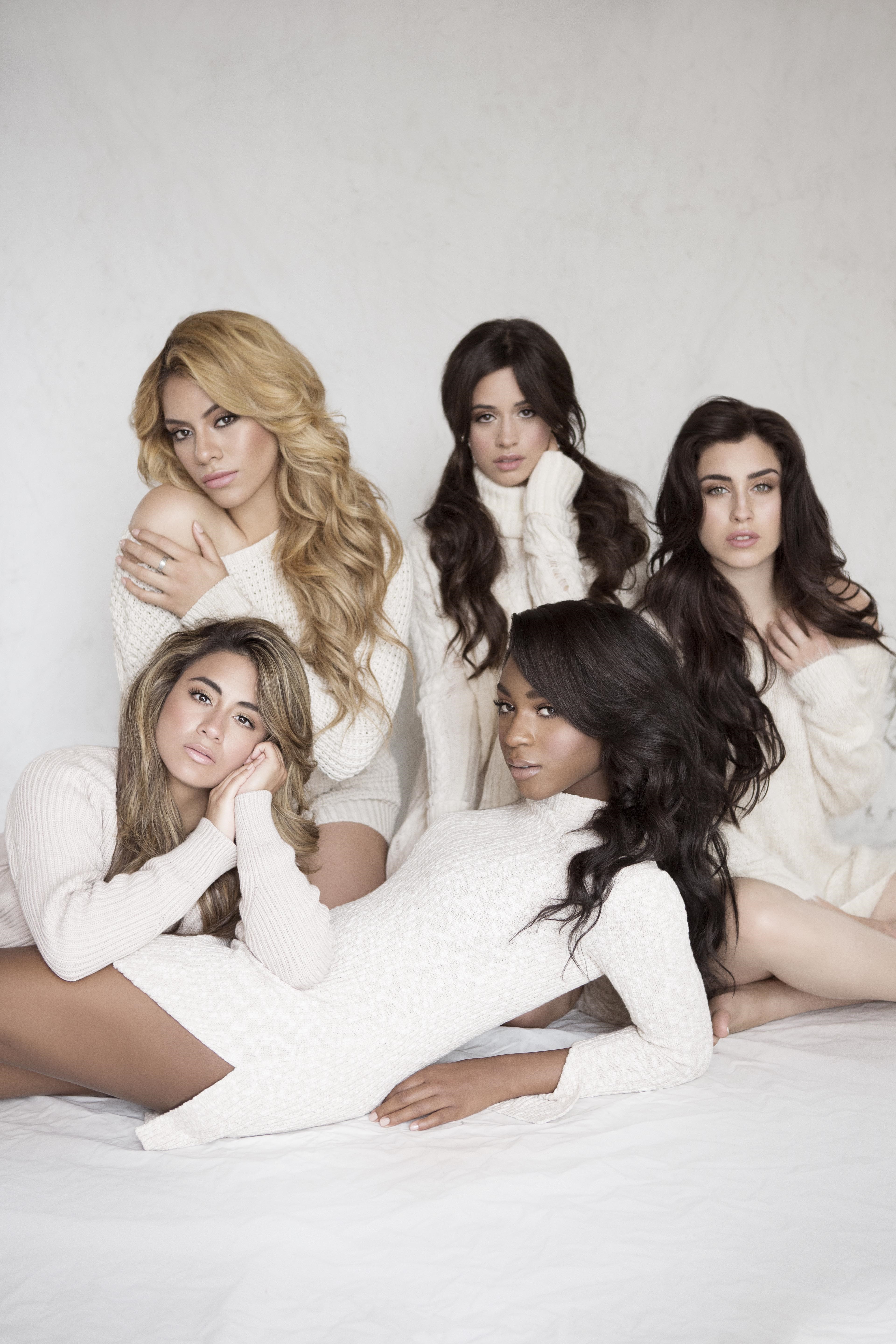 Johannesburg, 15 February 2016: All it took was five determined young girls, whose common goal was to jump on stage and sing, to birth the global phenomenon the world has come to know as Fifth Harmony.

Known for hits like Worth It, Sledgehammer, Like Mariah and Boss, not to mention their sexy dance moves and quirky style, Fifth Harmony is made up of Ally Brooke Hernandez, the ‘big sister’ of the group, Normani Kordei from Atlanta, blue-eyed Lauren Jauregui, feisty Cuban Camilla Cabello and the sultry Dina Jane Henson. The girls found fame after finishing in third place on the second season of X Factor USA in 2012. Having auditioned for the show individually, the girls were formed into a group and soon repaid their trust by proving a force to be reckoned with in the music industry.

Lauren is known for her smoky, mature voice; Camilla brings the raw edge; Normani brings the blues, and Ally brings the vibrant energy. Dinah, the baby of the group, has been compared to Beyoncé and Leona Lewis, whom she cites among her biggest influences. Recently signed to Maverick Management, Fifth Harmony has performed alongside A-listers like Ciara, Taylor Swift, Missy Elliot, One Direction and Ariana Grande as well as performing for US President Barack Obama. Their platinum-selling debut full length album “Reflection” was released in 2015, featuring Kid Ink and Tyga with songs penned by Meghan Trainor and Mariah Carey, among others.

The sisters in song will be taking their fans on a journey highlighting their lows and highs, the music-making process, landing a recording deal with Syco and Epic music, performing at the 2015 MTV Video Music Awards, and raising funds for Ally’s mom who is suffering from multiple sclerosis. The Ride gives fans (known as “Harmonizers”) a glimpse behind the glitz and glamour of the music industry and re-introduces the girls during their realest, most emotional, belly-laughter filled moments.

With over 7 million fans on social media, Fifth Harmony are living their dream and taking their loyal Harmonizers along with them.