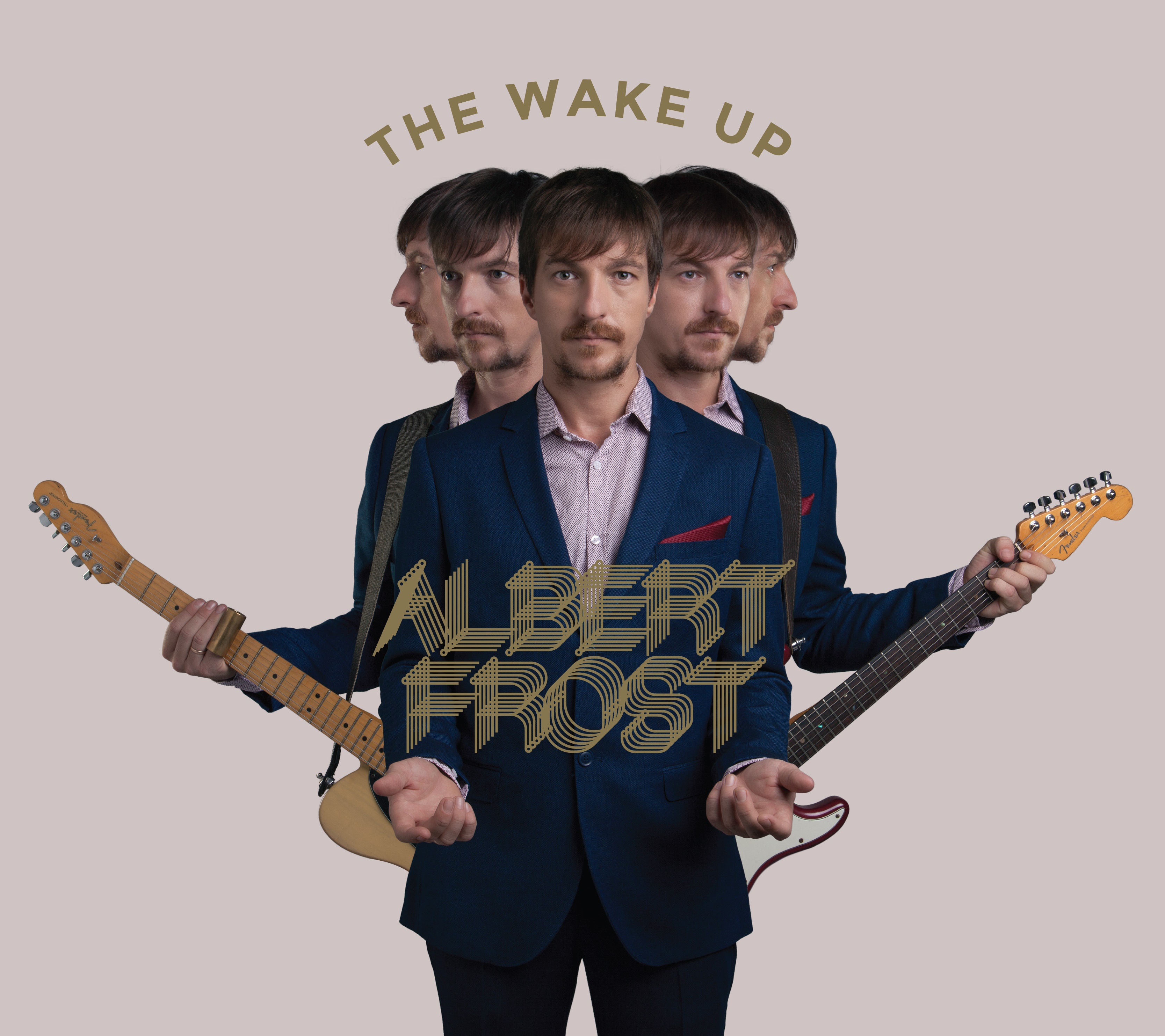 Over the past two decades in the South African music scene, the name Albert Frost has become synonymous with talent, hard work, dedication and passion. The energetic performances of this accomplished guitarist have dazzled audiences and won him immense respect, as he deftly alternates between styles and displays his finely tuned skills in a way only a seasoned, versatile artist can.

In keeping with his reputation of being one of South Africa’s most prolific musicians, this year sees the release of his much anticipated third solo album, The Wake Up, which, according to Frost, signals the “start of a new journey” for him. He says: “It’s an album that I’ve been thinking about for 20 years; all the experiences I’ve been gathering finally put into music of my own. It’s something I can be proud of.”

In a departure from Frost’s blues roots, The Wake Up explores various musical avenues and melds stylistic elements of the blues, rock, psychedelic and African genres to create something he says will surprise and excite his fans. Frost explores all aspects of the guitar, across rhythm and leads on the album. “I’ve used over 10 different guitars, acoustic and electric, to create my own musical soundscape of sorts,” he says.

Lyrical content on The Wake Up ranges from exploring emotions such as fear, confusion and heartbreak to notions of family, companionship, acceptance and unconditional love.

Recording The Wake Up was a pure labour of love for Frost, who spent 18 months tirelessly crafting his soundscape at VH Studios in Cape Town. “VH Studios has been my home away from home; it’s a first-class studio. At the end of the day, the more time you spend on songs in studio, the better they will sound,” says Frost, who adds, “I managed to make an album in my own time instead of rushing it. It took me a year of preproduction to find my formula, which I can now use as a basis from here on.”

As a dynamic artist with a clear, progressive vision, Frost has never shied away from collaboration throughout his career. He’s worked with big names on the local music scene such as Arno Carstens, Koos Kombuis, Chris Chameleon and The Blues Broers, among others, and has either performed or toured with major international acts such as Ali Farka Touré, Finley Quaye, Simple Minds, REM and The Rolling Stones.

His appreciation for collaboration hasn’t faded. On The Wake Up, he’s worked instrumentally with acclaimed bassist Schalk Joubert and celebrated drummer Jonno Sweetman. Most of the lyrical content on the album is co-written with various artists, including Hunter Kennedy, Robin Auld, Simon Orange and Albert Meintjes, who also co-produced.

During April, Frost will launch The Wake Up with shows throughout South Africa with Joubert and Sweetman joining him on stage.

In his performances, Frost promises “diverse material, mostly new, showcased in electric and acoustic set-ups, each with a certain energy”. He adds: “The Wake Up is all about bringing something fresh to the show as well as incorporating the concept throughout the performance.”

Frost is excited ahead of the tour, saying: “My sound is changing with this album so I hope people like it as much as I do”

The Wake Up is available on iTunes, selected music outlets and at live shows. For album outlet details contact maggie.nagel@gmail.com

The Wake Up – Tour Information