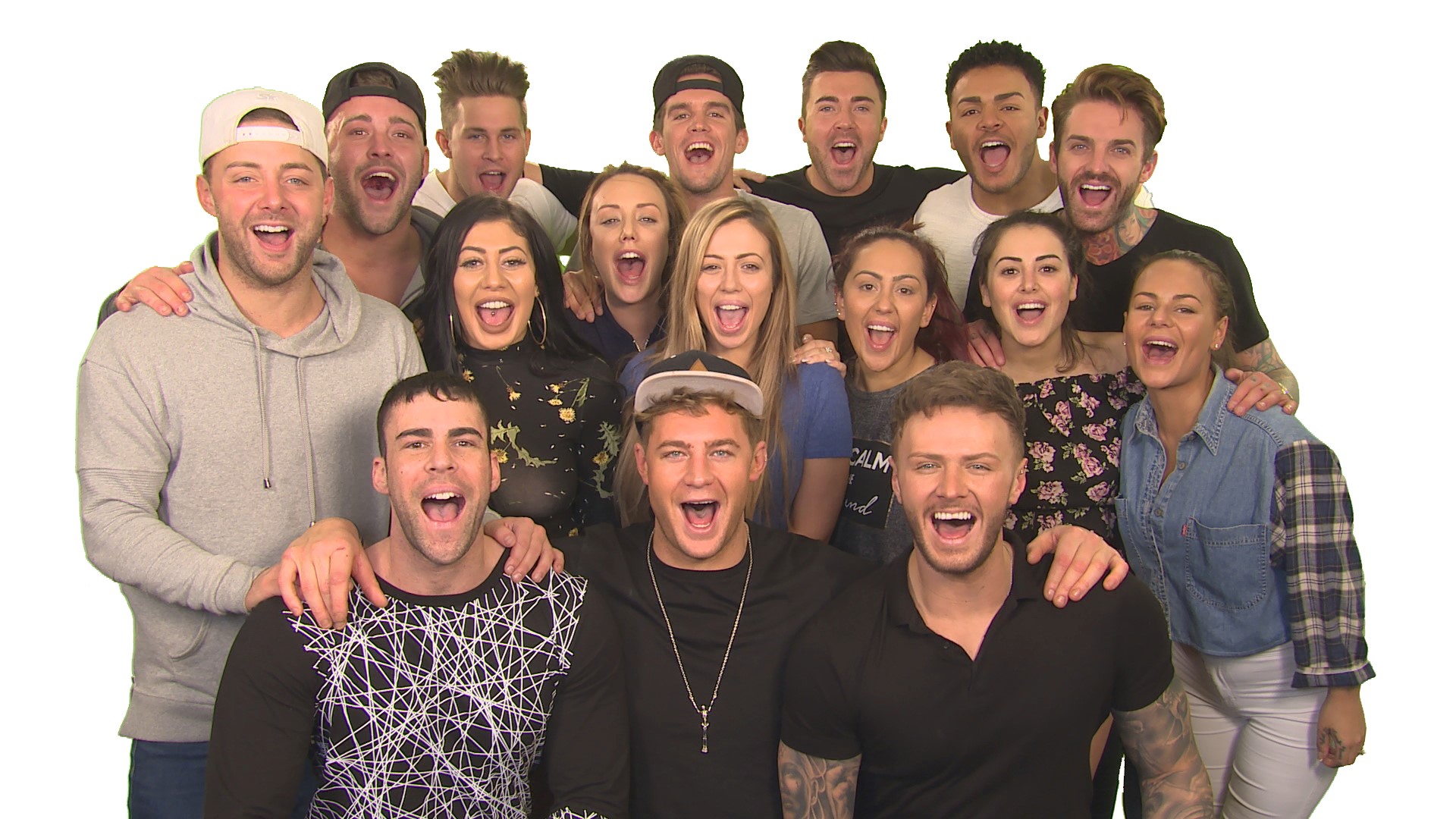 Get Ready For Some Carnage on the Toon as Sophie, James, Jay, Dan, Ricci and Kyle Return to the House for the Biggest Geordie Party Yet

The ultimate Geordie party is about to begin, as the world’s most famous Geordies are reunited with some of our favorite ex-housemates, ready to celebrate 5 years of the epic show in a six-part special, launching 17th May at 21:15pm on MTV.

Emotions will be high as original housemates Sophie, Jay and James make a surprise return to their old stomping ground. We will also see Kyle, Dan and Ricci join the crew, which we are sure will ruffle some feathers.

How will Charlotte react when bff and original Geordie Sophie walks through the door? Will Jay be able to keep the family in check? Who will he take under his wing and teach his Geordie ways? Now living down-under will Ricci be able to keep up with the squad? After one of the most emotional exits seen in the house, will the family welcome James with open arms, including Holly? And with that in mind will Kyle and Holly’s on/off relationship blossom once more in the house? But most importantly will Dan finally be able to pull!

That’s right, the Geordie family is about to get bigger, as old and new housemates come head-to-head to compete in throwing the biggest Geordie parties EVER. The teams will be divided in a Gaz vs. Charlotte showdown, where the whole house will go neck-and-neck, but will the old housemates still remember how to party as hard? We are certain that this will be the radgiest series yet, with everyone trying to out mortal each other!

With a few shocks and surprises along the way, this series will be sure to go down in Geordie Shore and reality-TV history.

Get ready because you’re all invited to this ultimate Geordie Shore party!

Be sure to catch up with MTV’s highest ever rated series, when the brand new series of Geordie Shore: Big Birthday Battle is back on our screens from 17th May at 21:15pm only on MTV (Dstv channel 130). Until then, join in the chat on Twitter – #GeordieShoreBBB