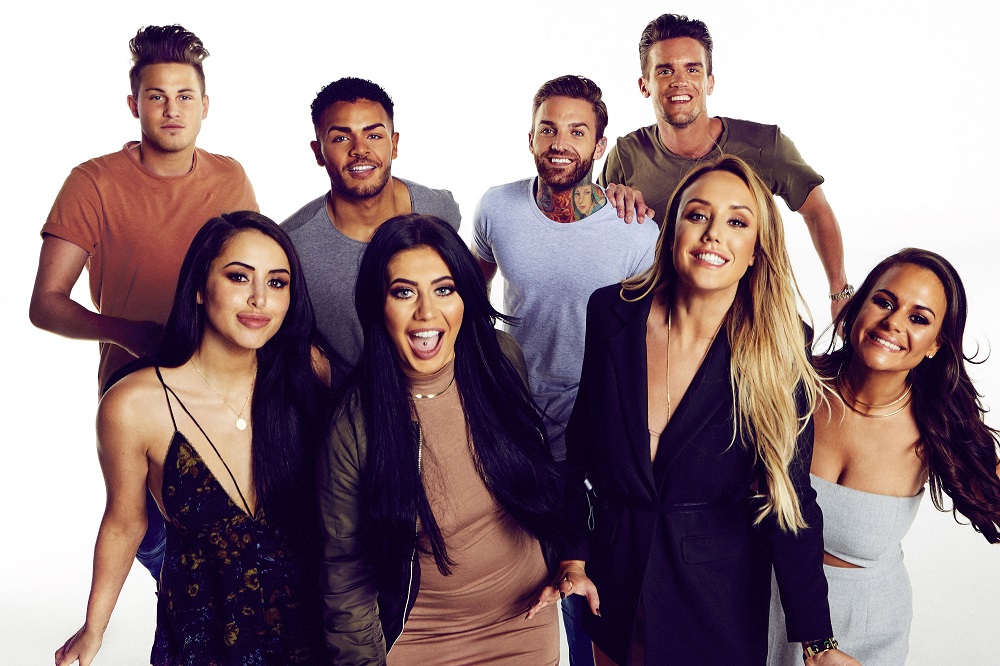 Johannesburg, 14 March 2016: MTV’s hit reality series Geordie Shore has spawned Celebrity Big Brother winners, generated 11-million Twitter followers for its cast members and put Newcastle firmly on the tourist map- and, from 22 March 2016, the Geordies are back on our screens to tear up the ‘toon” once again.

Back for an incredible twelfth season, Geordie Shore, the wildly entertaining spin-off of Jersey Shore, sees the infamous Geordies make a heroic return to their home town after their big Greek adventure in Season 11.

With eight new one-hour episodes, season 12 promises two hot new cast members, in the spray-tanned form of Chantelle Connelly and Marty McKenna, familiar to viewers from MTV reality show Ex on the Beach. And more good news is that Marnie’s back after her shock exit at the end of Season 11.

All your old favourites are back together with brand-new booze-inspired antics and tangled relationship complications…Previously, Gaz and Charlotte managed to remain “just good friends” – but now that Charlotte’s newly single, will those old feelings for Gaz return?
And will Chloe – who was so sure “you can’t catch feelings from a finger” – stop trying to convince everyone she doesn’t care about Scott? And will Scott be tempted to go there again?

Now that Nathan is well and truly out, will we see “King Nathan” return to doing what he does best? And how long will it be before Scott and Aaron start fighting again over girls and the Shag Pad?

In the five years since Geordie Shore started airing, it has racked up massive viewership figures worldwide and has been credited with a sharp rise in tourism to Newcastle, in England’s chilly northeast. Raunchy, bawdy and often downright outrageous, Geordie Shore is back on MTV… and it’s going to be epic!