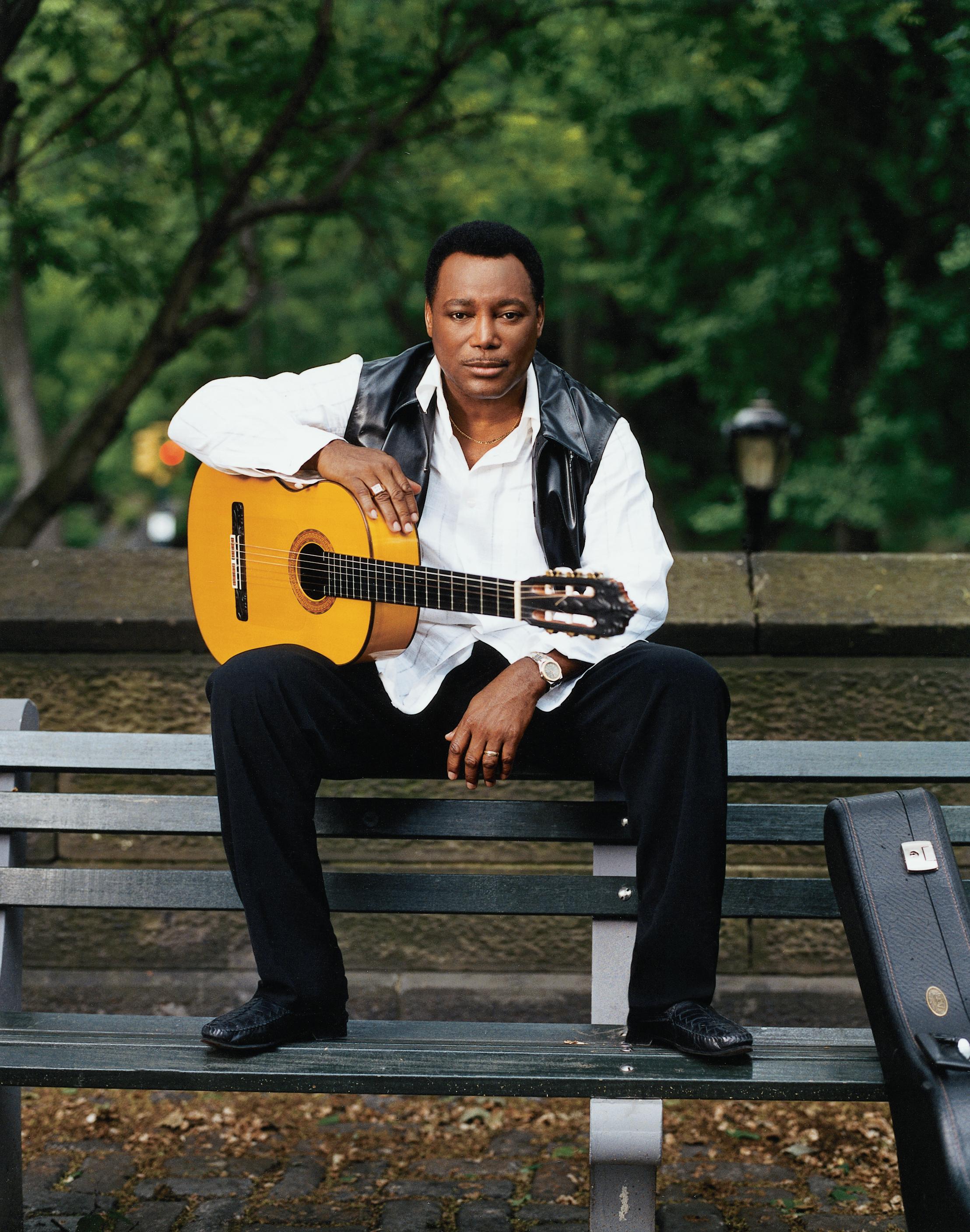 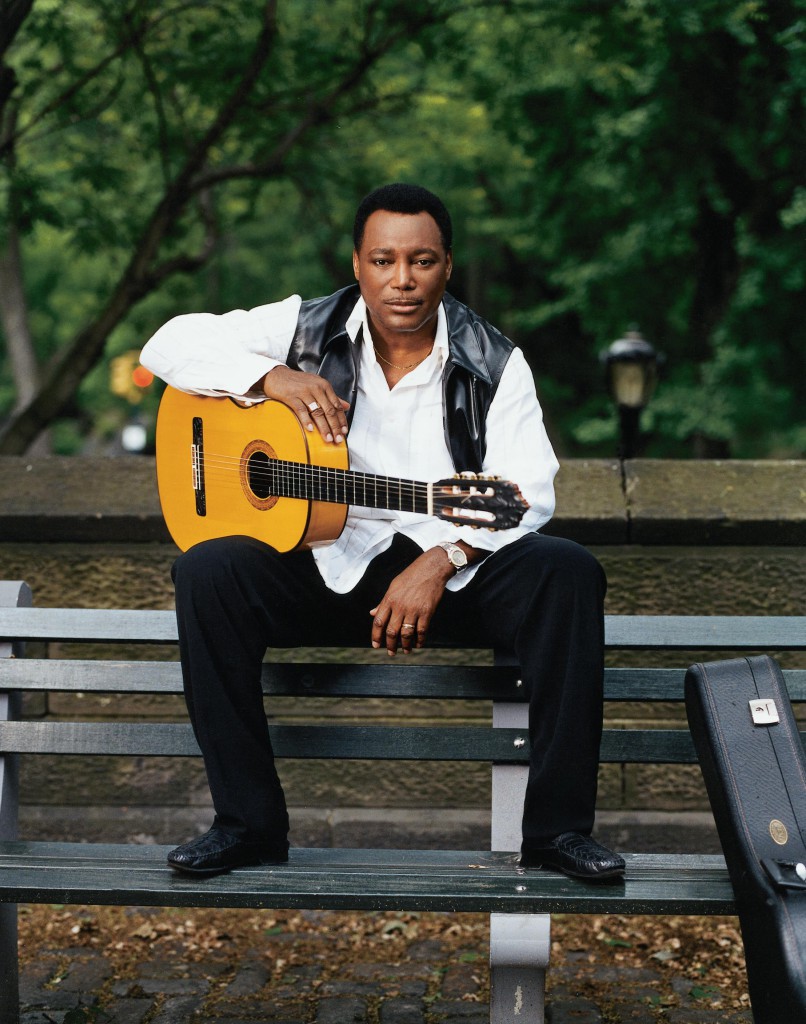 Big Concerts confirmed today that guitarist and singer/songwriter George Benson will be coming to South Africa in June 2016 for ‘An evening with George Benson’ playing in an intimate arena set up.

Tickets go on sale Friday 6th November at 9am from www.bigconcerts.co.za and Computicket

There are legends in the world of music and then there are icons. A former child prodigy, George Benson first came into prominence in the 1960s, playing soul jazz with Jack McDuff and others. His 1974 release ‘Bad Benson’ climbed to the top of the Billboard jazz chart however his 1976 release LP ‘Breezin’ sprung his career into new heights and was a significant album in terms of popular music history being the first jazz album to be certified platinum, which later went triple platinum. Also in 1976, Benson appeared as a guitarist and back up vocalist on Stevie Wonder’s song ‘Another Star’.

His 1980 breakthrough pop album ‘Give Me The Night’ produced by Quincy Jones charted in the pop/R&B top 10 and later won a Grammy Award for Best Male R&B Vocal Performance. In total George Benson has won 10 Grammy awards throughout his career as well as receiving a star on the Hollywood walk of fame.

George Benson has achieved tremendous international crossover success from the 1970s to present day – from jazz to pop and from instrument innovator to vocal sensations. Don’t miss him live in Durban, Cape Town and Johannesburg in an up close and personal arena set up ‘An Evening with George Benson’ featuring all the hits including ‘Give Me The Night’, ‘Turn Your Love Around’, ‘The Greatest Love Of All’, ‘Nothing’s Going to Change My Love’, ‘Breezin, ‘This Masquarade’ and many more.