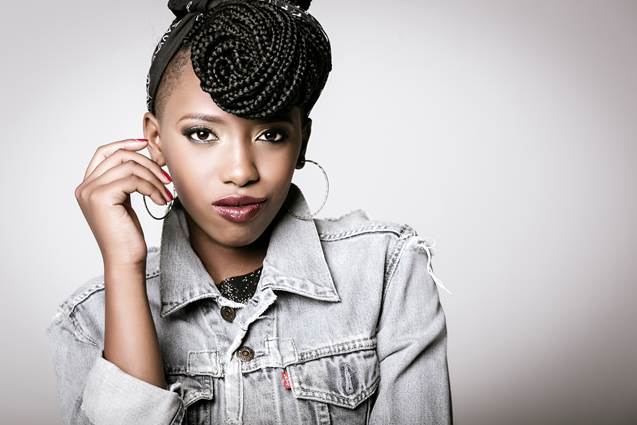 Johannesburg, Wednesday, 30 March 2016 – Multi-talented, multiple award winning hip hop artist, Gigi Lamayne, is set to graduate from WITS University today with a Bachelor of Arts Degree in Media and Anthropology. Gigi Lamayne is graduating with four distinctions and is also graduating as the TOP third year Media Studies student, for which she will be awarded the Media Monitoring Africa Prize at a prize-giving ceremony on 14 April 2016.

Gigi Lamayne hopes her achievements will inspire other young South Africans as well as young and upcoming musicians to take both their craft and education seriously.