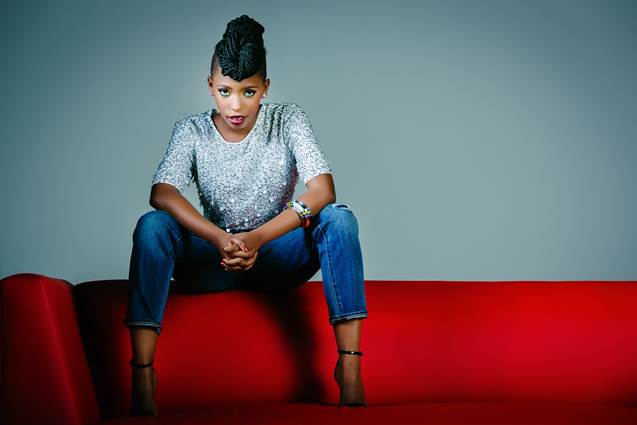 Johannesburg, Friday, 5 February 2016 – South African Hip Hop newcomer, Gigi Lamayne, has made yet another list tipping her as someone to watch in 2016. MTV Base released their Top 10 #BaseHottestNewcomers2016 list this evening which featured Gigi Lamayne who was 1 of only 4 hip hop artists featured on the Top 10 list.

Gigi Lamayne is set to drop a mixtape next Friday titled, #GroundZero, as well as the music video to her hit single MOJA featuring WTF. Make sure to keep posted to her social media accounts for more details.