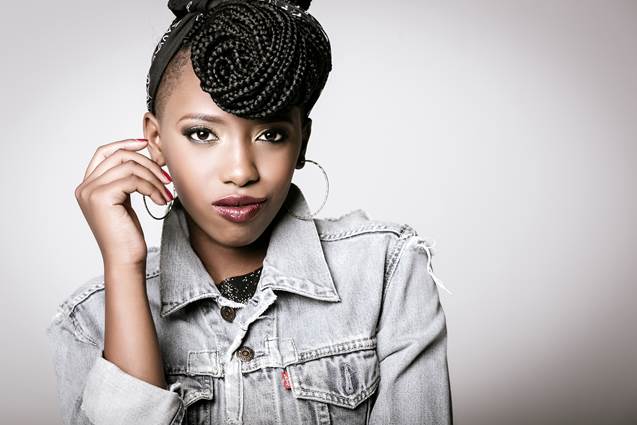 This unlikely pairing is just the kind of fusion that shows off the diversity of Mzansi’s cultural richness and how arts unite all in their diversity.

On being selected as the face of Moshito, Gigi Lamayne expresses: “This is a first for female voices in hip hop and I’m glad to be the pioneer for it.”

Catch Gigi Lamayne tonight on SABC 3’s Top Billing as she chats hip hop, family and graduating Top of her Media Studies class of 2015 at WITS University. Watch the sneak peek to her feature here: https://www.youtube.com/watch?v=ic7AV68f9bY