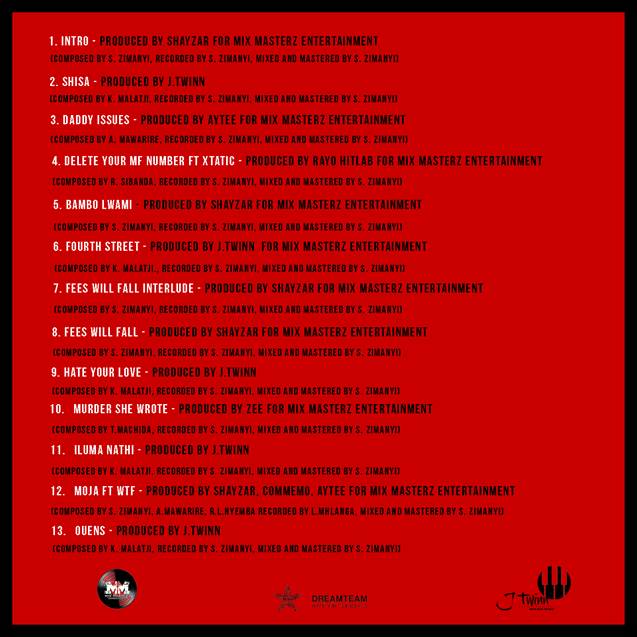 Gigi Lamayne will also release the music video to her hit single #MOJA featuring WTF tomorrow on Channel O and Live Amp. #MOJA has garnered a lot of traction on the ground and on radio stations across the country and the single also features on Gigi Lamayne’s #GroundZeroMixtape.