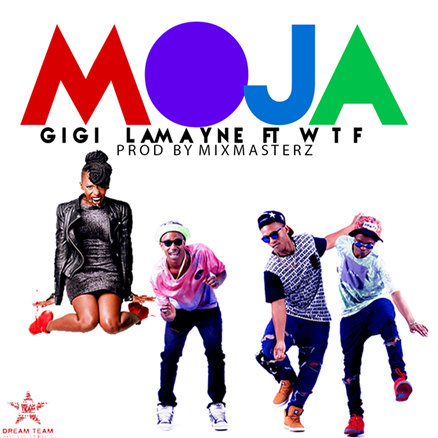 Moja is a fitting collaboration between rising talent who have made remarkably strides in the industry over the past year. Both Gigi Lamayne and WTF represent the new wave of hip hop in the country and Moja is the perfect example of hip hop’s new sound influenced by current youth street culture.

“As visionaries of the new school, we hoped to create a timeless and eccentric anthem for the youth all across SA. Do tune in, you don’t want to miss this performance!” expresses Gigi Lamayne.

Moja is currently on rotation on radio stations across the country such as Metro FM, YFM, Ukhozi FM, Gagasi FM, Capricorn FM, Lesedi FM and Umhlobo Wenene just to mention a few.