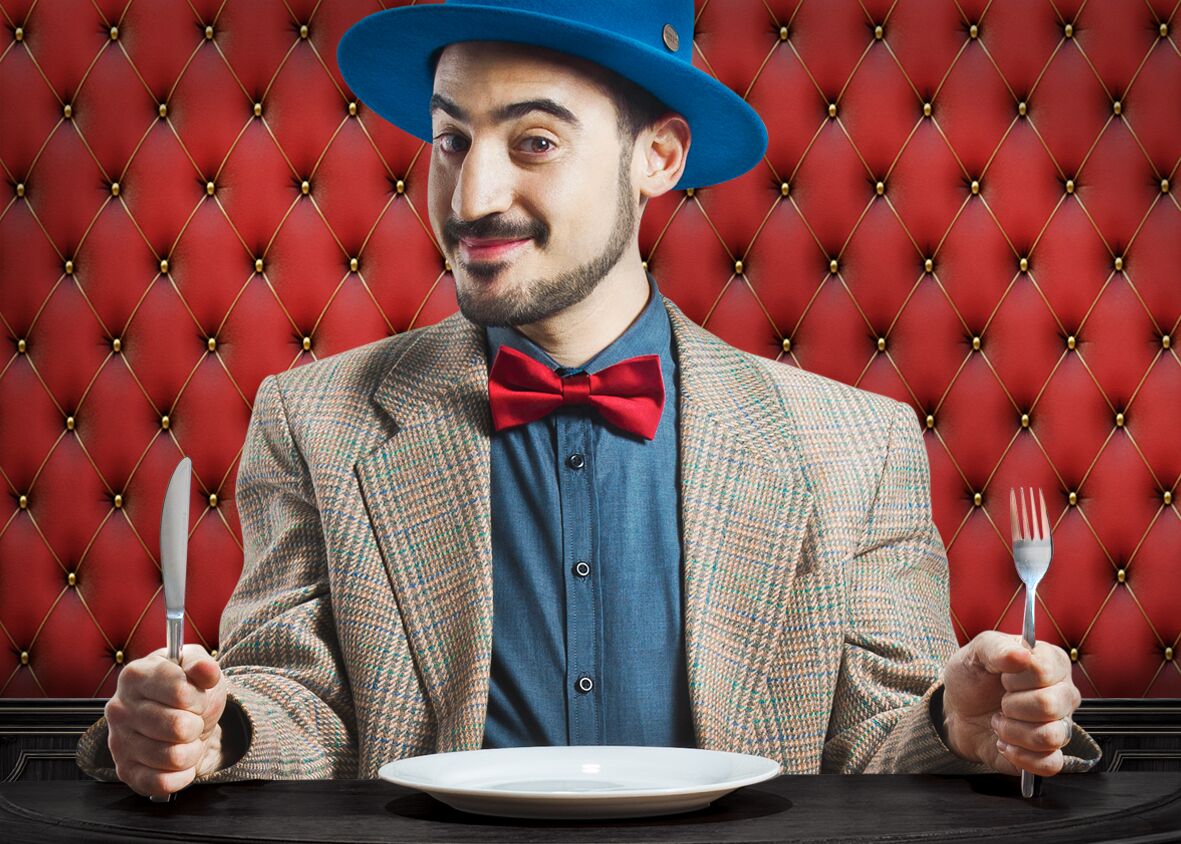 If you are looking for comedy entertainment to whet your appetite, then Gold Reef City is the place to indulge your comical craving with Deep Fried Man on Friday, 27th May & Saturday, 28 May 2016.

Bringing you his latest confection – “In Good Taste”, the one-man show filled with more comedy calories than a Banting buffet, this is one meal you don’t want to miss.

“This show is definitely a feast for the senses, with a portion of razor-sharp wit and a serving of home brewed hilarity this comedy act is certainly a recipe for success,” says Gareth Kaschula, Gold Reef City Marketing Manager. “At Gold Reef City we pride ourselves on bringing the best local and international comedy attractions to Jozi’s premiere entertainment mecca in the South.” concludes Kaschula.

The show starts at 20:00 and tickets are available from Computicket R165 per person.

For more information on this and other shows, visit www.goldreefcity.co.za.