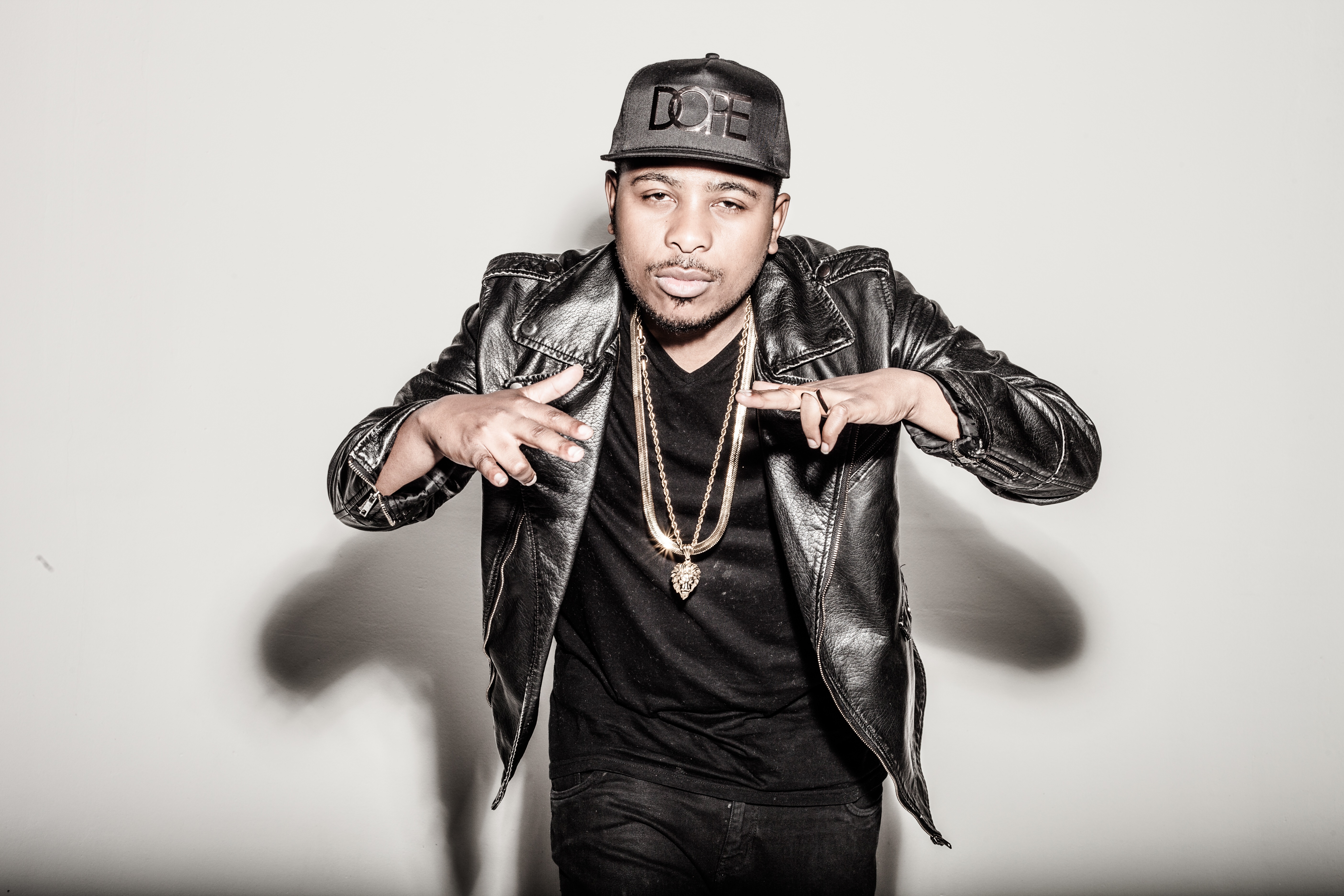 Johannesburg, 24 March 2016: MTV Base (DStv channel 322) and Klipdrift continue to bring party lovers spectacular parties and awesome music experiences thanks to the MTV Base & Klipdrift Golden Beats Party Tour. After numerous stops around the country, the channel is bringing the party tour back to Johannesburg on 27 March, setting Mlando Restaurant, Katlehong, ablaze with an awesome line-up of house and Hip Hop artists including DJ Sbu, Reason L-Tido, DJ Vigilante and WTF.

TS Records boss, TV/radio personality and record producer DJ Sbu will be blessing the Johannesburg partygoers with his house beats. The “Remember When It Rained” hitmaker, responsible for the careers of the likes of Zahara, the late Brown Dash, Afro-pop king Ntando and Mzekezeke, will be spinning the decks, and sharing old favourites alongside some of the most popular current hits.

“Young gifted with rap”, hip hop artist Reason, known for his distinct flow and rap style, is sure to turn up the heat in Katlehong. The “No Sleep” rapper, real name Sizwe Moeketsi, has performed on a multiple big stages and has been nominated for an impressive number of awards. Reason made his debut mainstream appearance on YFM in 2005 on DJ Fresh’s show. This Motif Records signee’s latest album “Reason Season” with singles “Brand New” and “Yipkayay” has earned this Tembisa-born, Katlehong-raised rapper more stripes in the industry.

Former Glitz Gang member, L-Tido is also billed to perform at the Klipdrift Golden Beats party. His latest single “Dlala Ka Yona”, with a video featuring the infamous Pulane, earned him a nomination at the MTV Base Hottest MCs 2015 debate. He has worked with a number of big names in Hip Hop including Nigeria’s Banky W, Maggz, Ma-E and Kwesta. Born in Alexandra, Johannesburg, L-Tido is one of the few independent artists to achieve commercial success. He has opened for international artists such as Usher and Rick Ross, and made a cameo appearance on MTV’s youth drama MTV Shuga (Season 2), where he contributed to the soundtrack of the season.

DJ Vigilante’s Hip Hop tunes keep party lovers intoxicated thanks to the cool sounds he dishes out. With hit singles like “Pasop”, “Sgelekeqe”, “Sorry Makhe” and “God’s Will” featuring KO and AKA, Vigi is about to bring the fun to the East Rand.

WTF (or Witness The Funk), are Durban’s trap kings, taking the music industry by storm with hits like “Nomusa” and “Ilife” featuring JR that send fans into a frenzy. The group was founded in 2010 and they refer to their refreshing sound as “Gqom Trap” – a mixture of Durban-feel house sounds and trap. Young, fresh and different, WTF are making a name for themselves both on and off stage.

Get down to Mlando Restaurant in Letsoho Street in Katlehong on 27 March for this magical music explosion. This will be a night to remember, a feast of local house and hip hop music from accomplished artists.
Tickets will be available from Mlando Restaurant in Katlehong on 27 March at the door priced R50. Doors open at 15:00 CAT. The event starts at 15:00 and ends at 00:00.