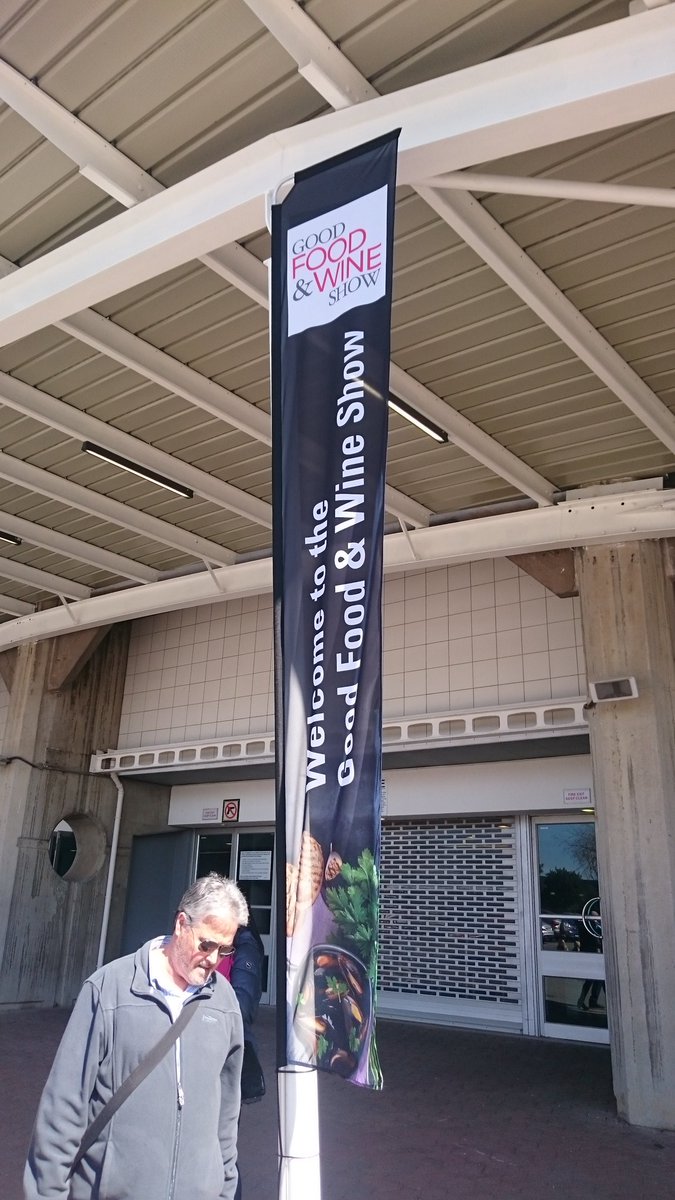 The Good Food & Wine Show was back and I was there to attend it for the second time. Last year I complained that it was a bit too cramped for my liking – too many stalls and people in the Dome but this year was a bit different.

As I walked in, I could tell a lot of thought had gone into how it looked this year. Your cakes, were one side, there was a children’s entertainment section, SABC3’s Top Billing was there again but also moved to corner, the live cooking from a celebrity chef wasn’t inside a dome but everyone attending could see, the only deciding factor being limited seating, there was one-to-one cooking with a chef, all the amazing food stalls were there, there was a section where we could purchase cookbooks from the celebrity chefs, all the wine stalls were there in one section and a lot more sections for people to sit down and eat. A couple of pluses were Albany, Amarula, Sun International, Trokja Vodka and a couple other brands coming out to show love.

I liked the new system of preloaded cards that were using the tap and pay systems, allowing us to taste wine at a cost. That meant the wine houses wouldn’t lose money from too many people tasting wine. I was disappointed that none of the major wine houses were there but happy to discover new wines that I had never heard of, which lead me to even buy also. Ice Tropez was the most popular brand we could taste there though.

This year wasn’t too packed, it was actually better, they didn’t put too many stalls inside and allowed more room to walk around, sit down and enjoy the moments. They could however have had more ATMs there considering you have to pay for most of the foods but the smart stalls had a snapscan, which was a win, whilst other stalls couldn’t help as the limited network access lead to them losing sales because there card machines didn’t work. I’ll still recommend people attend though, it’s a thumbs up from my side.