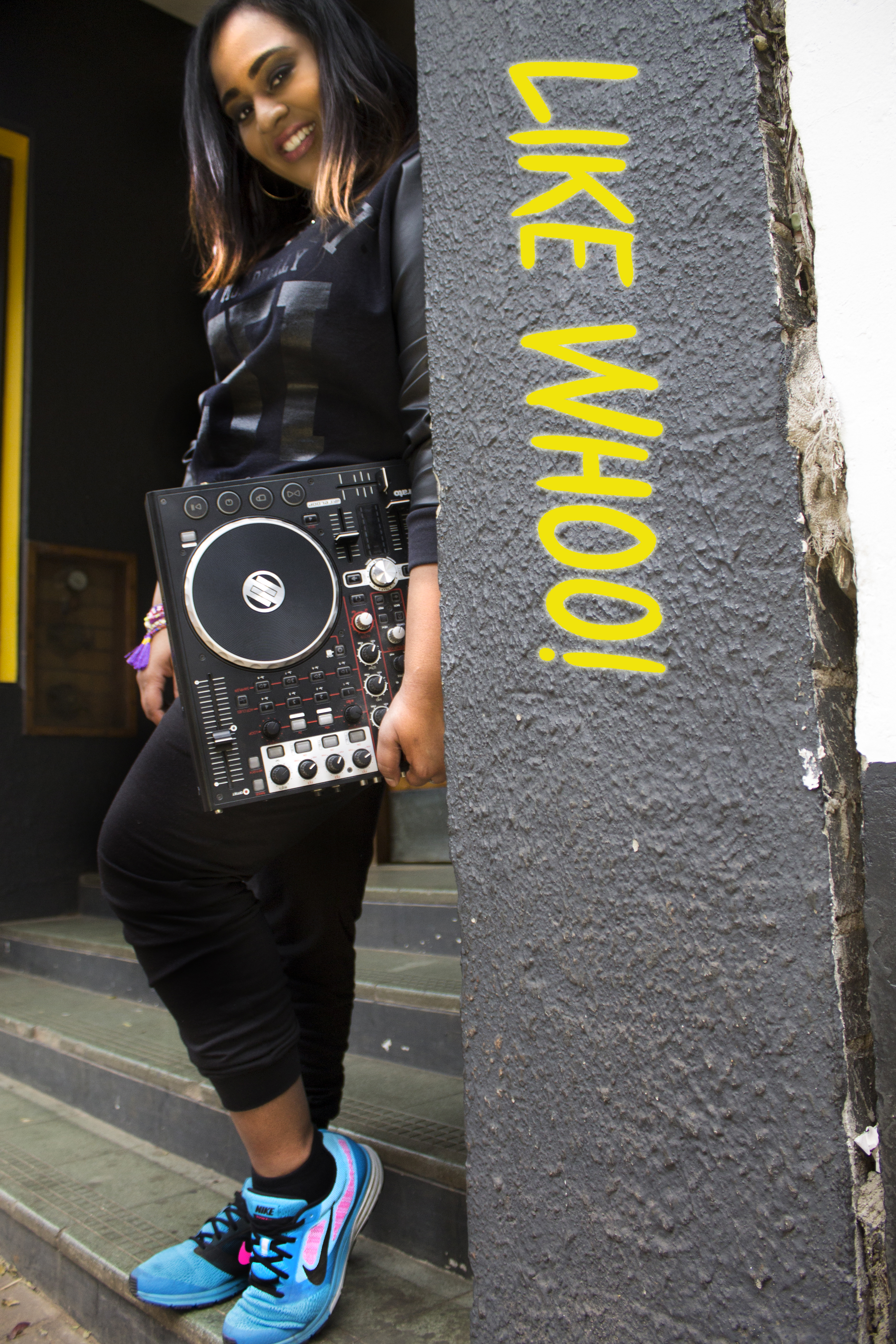 Female Hip Hop Producer and DJ, Roxxi recently collaborated with Reason, Nadia Nakai and Yung Swiss on one of the hottest tracks of October 2015, “Like Whoo”.

Roxxi’s new track was featured for the first time on South African radio stations on the Fresh @ 5 radio show on 5FM on Thursday, 1 October 2015. Since its debut it has been receiving some major attention.

#LikeWhoo has been creating a commotion on twitter and according to Trendsmap was trending last week.

“We would go into a description about the bars, the instrumental and who had the best verse, but with a song title like this, we wouldn’t be doing you justice if we didn’t let the curiosity eat you up until you listened to it yourself.” – HypeMagazine.co.za

The track was made available on Slikour’s website (www.slikouronlife.co.za) for free download last week and reached nearly 2000 downloads. To listen and download the track visit iTunes: https://itunes.apple.com/za/artist/dj-roxxi/id364301773