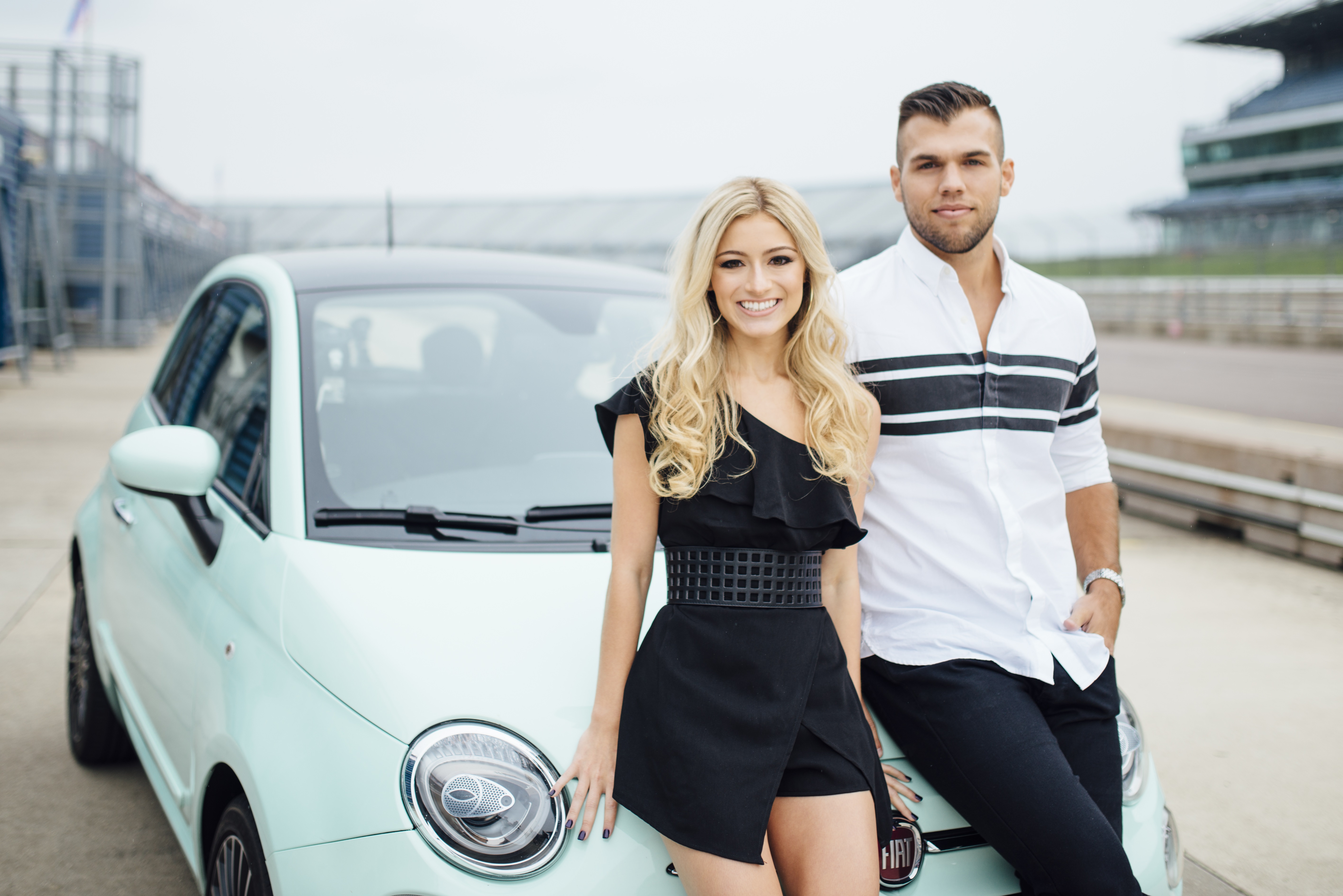 Episode 5
The couples are half way through their European road race and after it all became too much for Hunter and Stefanie, there are just three couples left. Before they can hit the road, they must first hit the water with their first challenge to kayak across Lake Como. After Frida left Joey heartbroken there’s plenty of tension and a night out in Milan shows that Frida is definitely single and ready to mingle. The green eyed monster rears its head in Rob and Ashley’s relationship while an unexpected passenger makes for a less than peaceful race to the finish line in Monte Carlo.

Don’t miss this exhilarating episode of Car Crash Couples only on MTV (DStv channel 130) at 21:15 CAT.