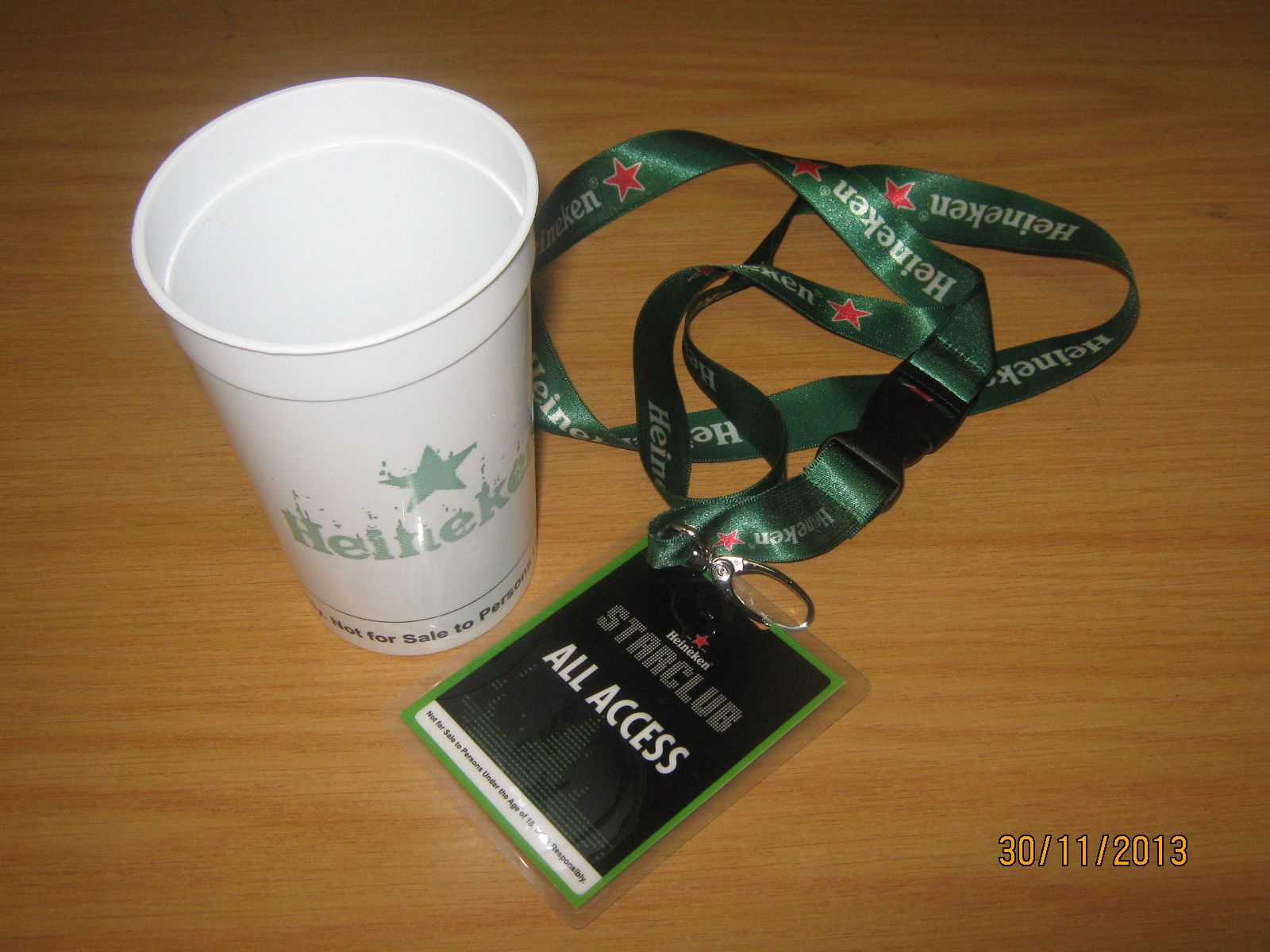 Heineken StarClub touched down in South Africa with a line up that included Jullian Gomes, Lulo Cafe, Ralf GUM, Kerri Chandler and Quentin Harris – the perfect combination for any Deep House lover.

The Johannesburg leg took place at the Nasrec Expo Center and this venue was ideal because the turnout was amazing, for both VIP and General Access ticket holders.

I was surprised that Jullian Gomes was the opening act, which I’m assuming meant Heineken wanted to get people partying immediately. Following him was Ralf GUM, who kept people on their feet with a set that included Deep House classics. Quentin Harris took to the stage after. Dropping more Progressive House and Electro tracks than Deep House but also playing his commercial hits, his set disappointed as he missed beats between songs and at the end of his set, he behaved like a superstar, killing the music and running all over the stage, which lead to him getting booed.

A slight delay took place before Kerri Chandler stepped up, delivering a world class performance. He sang and played simultaneously. Other songs also included a 3D holographic performance by other artists, which blew the audience away, there was also a surprise performance by Marrisa Guzman. A very well planned set which was followed by the very humble Lulo Cafe, whom only played to half an audience as the people left straight after Kerri Chandler’s set. Lulo Cafe took to the task and got everyone dancing.

Besides the Holographic image, Heineken also included dances on stage and a large number of screens to see the DJs.

A very good event, with 1 downfall – sound setup included way too much bass and when DJs pushed up the vocals on the songs, everything was unbalanced. Another concern was the speaker placement, as it would fade, the further back you went, indicating there weren’t any speakers placed at the back.