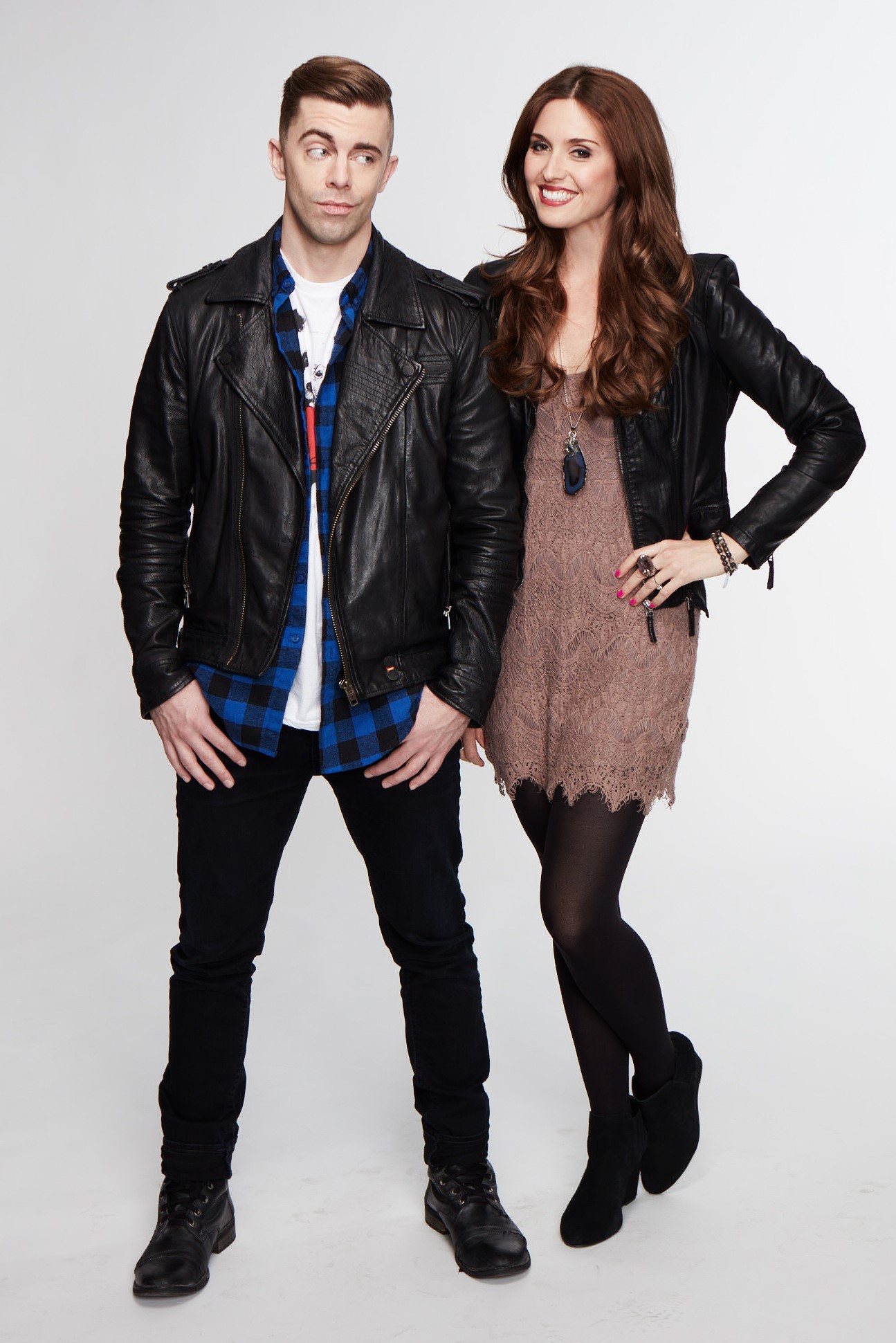 Johannesburg, 13 May 2016: MTV (DStv channel 130) is messing with everyday tech devices – with hilarious results – in its new international prank show Bugging Out. Watch as smart phones, apps, fitness trackers, car GPS systems, ATMs and more turn on their unsuspecting users in this hidden camera show for the digital generation.

Bugging Out is hosted by YouTube personality and prankster Rob Anderson, who will be joined by entertainment presenter and stand-up comedian Traci Stumpf, MTV’s Bugging Out airs on MTV every Wednesday night at 22:00 CAT.

Commented Monde Twala, VP, BET, Youth & Music, VIMN Africa, “We know MTV viewers are going to big fans of “Bugging Out” – our viewers love to laugh, and clip shows like Ridiculousness and prank shows like #YouGotGot are regularly the highest rated shows on the channel. The latest season of Ridiculousness had over 90,000 viewers tuning in per episode. Over 96,000 viewers tuned in per episode during Season 1 of #YouGotGot, while the premiere episode for Season 2 on Monday 9 May was watched by over 179,000 viewers.”

“Get excited MTV fans! Bugging Out is a prank show with an awesome digital twist. We all know how much we rely on technology these days, so we’re messing with literally anything tech-related. How far will we go? Pretty far, actually!” – Rob Anderson, MTV’s Bugging Out.
“I love technology and pranks…and it turns out I love pranking people with technology even more!!” – Traci Stumpf, MTV’s Bugging Out.
MTV’s Bugging Out is produced by DIGA; concept by DIGA’s Michael Maniaci. Executive producers are Tony DiSanto, Rob Anderson and Tommy Coriale for DIGA and Bruce Gillmer and Jennifer Demme Harris for MTV International.