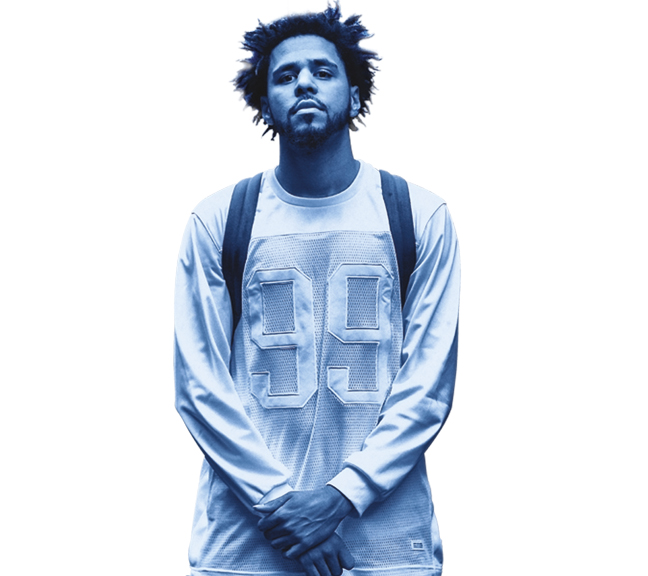 Johannesburg, South Africa – Get ready South Africa, Castle Lite is exclusively UNLOCKING hip hop sensation, J Cole, on 18 June at the Ticketpro Dome, and you have to be part of the extraordinary, experience. Why? Because it’s going to be an extra cold world as J Cole unleashes his chart topping tracks, inspirational lyrics and unforgettable beats…for one night ONLY.

General access and Golden Circle tickets will available for purchase at R250 and R490 respectively, from 31 March at www.castlelite.co.za. There is an age restriction of 18 years and older.

Having released 3 international number one charting records, J Cole is the self-proclaimed king of modern day hip hop. He’s a lyrical genius and prolific rapper, using his words to highlight self-reflection and contemporary social discussions, the true essence of hip hop. The stature of his artistry has been recently recognised as he received an endorsement from President Obama two weeks ago after performing at a Democratic Fundraiser.

Music, both local and international, forms an essential part of Castle Lite’s DNA but most importantly, it plays an integral role in the lives of South Africans. “We are extremely excited to be bringing a performer of J Cole’s standing to the country this coming June. J Cole is a progressive artist, and we feel that unlocking him in South Africa will create an unforgettable music experience for Castle Lite fans” say Marketing Manager of Castle Lite, Vaughan Croeser.

Event tickets and info can be found on www.castlelite.co.za

1 thought on “Hip Hop is the order of the day as Castle Lite unlocks internationally acclaimed artist, J Cole”