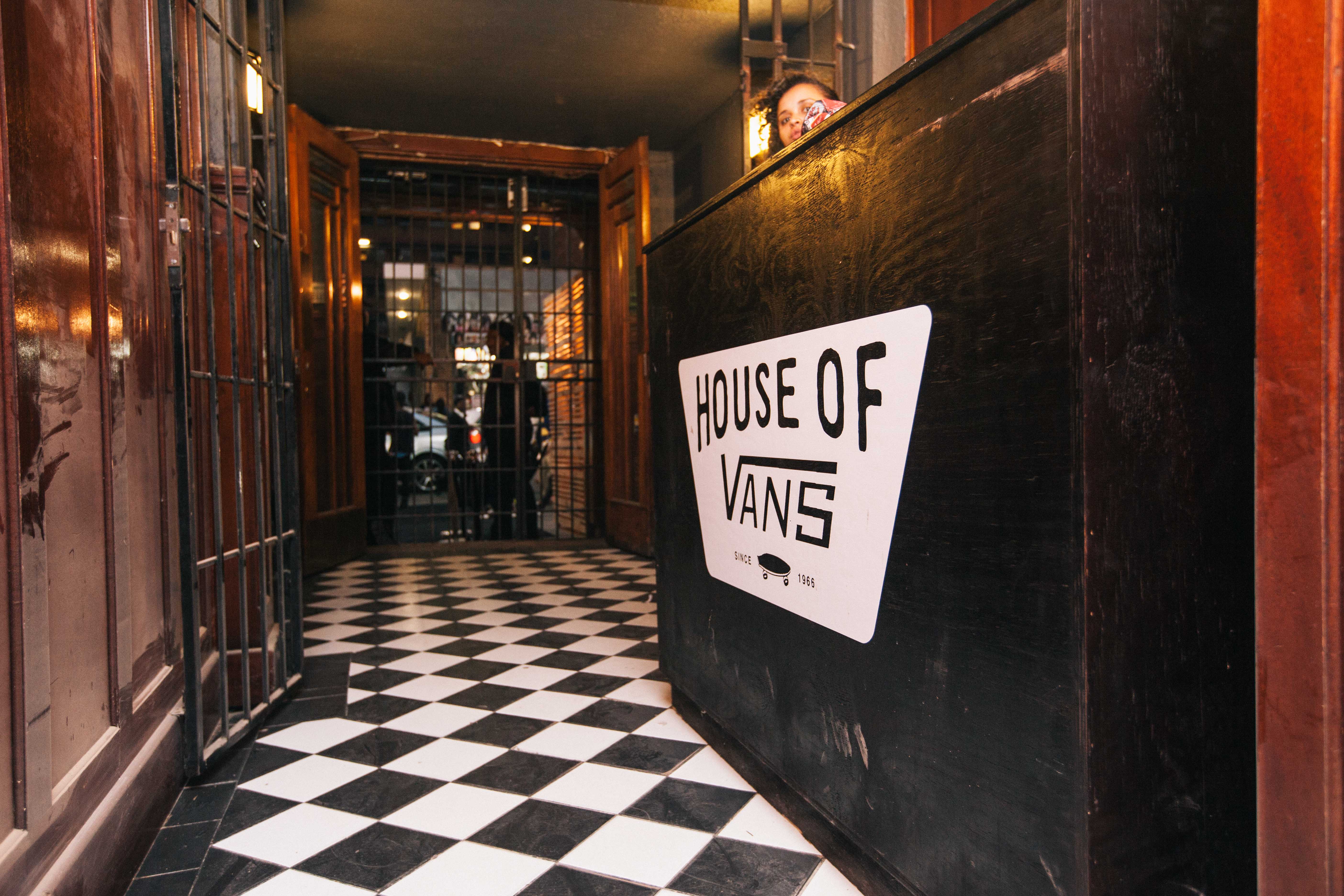 Congratulations to Vans on turning 50, that’s a major achievement. I hope I’m invited to their next 50 year celebration because it’s rare to see a brand celebrate with their supporters and not charge them anything but just give back.

Honestly, imagine a 3 day event with some of the biggest names in South Africa and Africa on the line-up for entertainment and all one had to do is RSVP online. Then to top that of, they use Braamfontein as a location, so nobody would struggle to get to the event because it’s where they hangout anyway.

I attended the first day and live with the regret for not attending the other days also. Why you ask, because it was refreshing to be at an event where people were there because they love the brand and were open to music. It was not a set of the same faces but truly a different mix of people. It wasn’t heavy on the skaters but those that came through, made sure to show-off their tricks.

Personally, I’ve found a new love for Vans. It’s a cool brand and I’ll be stopping by House of Vans a lot more.