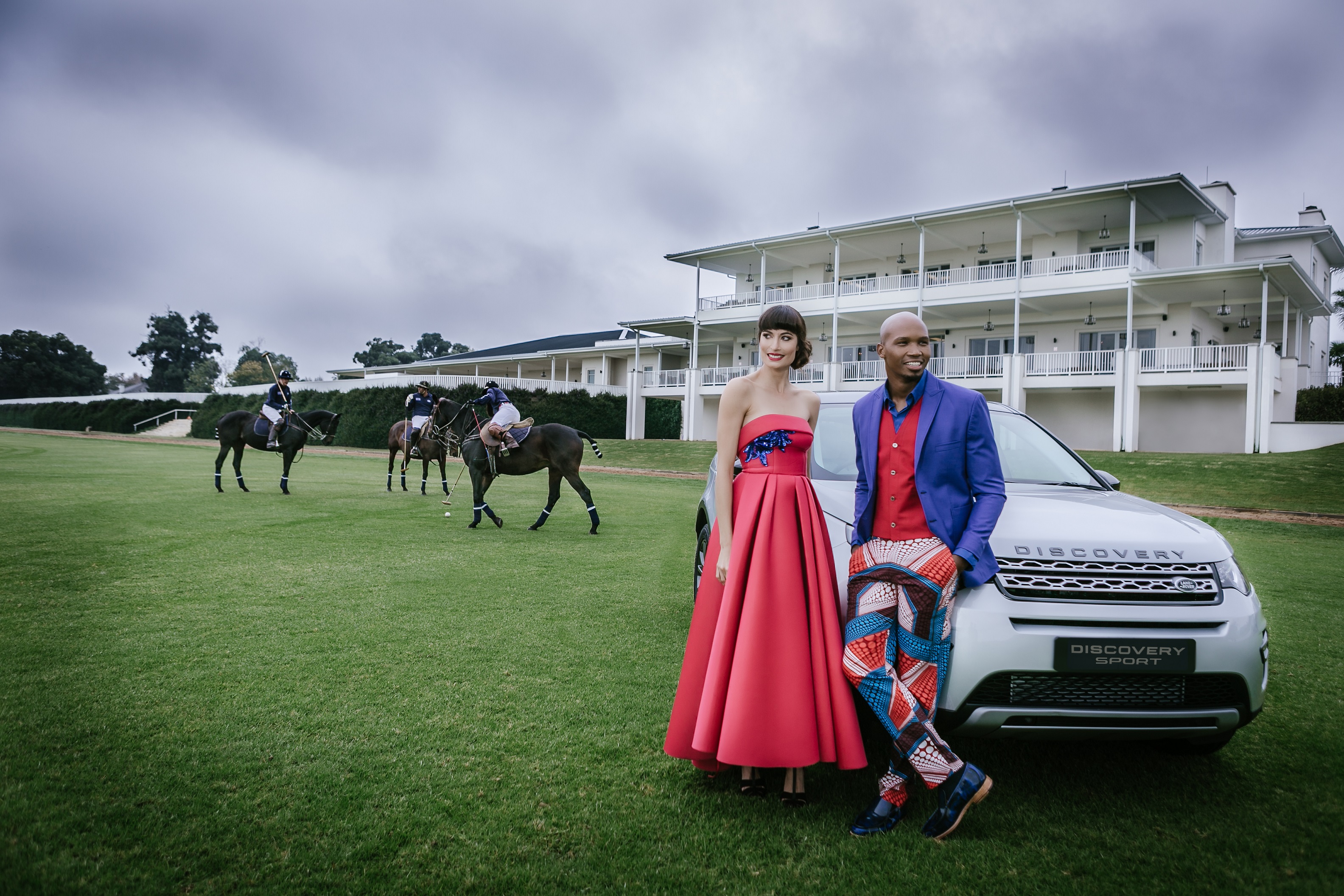 The Inanda Club is providing opportunities for talented, disadvantaged Polo players in South Africa with the Inanda Development Cup, Presented by Land Rover. The not-to-be-missed three day tournament will be held at the home of Polo – the Inanda Club, Sandton from Friday, 15 April until Sunday, 17 April 2016.

The ‘Sport of Kings’, noted for its grace and glamour, generally requires great wealth to progress and grow to higher levels. The Inanda Development Cup dispels this prerequisite by giving up-and-coming underprivileged talent an opportunity to play Polo in a professional environment.

The event is hosted by the Inanda Club which, since its inauguration, has developed players through a programme of mentorship, key skills development and continuous support, resulting in many players now competing successfully in prominent local tournaments.

“We are incredibly proud to be hosting one of South Africa’s most prestigious tournaments and believe with events such as these, more of the country’s young sporting talents will be encouraged to learn and improve their own skills and capabilities,” said Paul Oosthuizen, Inanda Club General Manager. “The Cup provides a great opportunity to develop and assist young Polo players who otherwise would not be able to afford to compete in the sport.”

Continuing its support for the Inanda Club, principal sponsor Land Rover will furnish the Inanda Development Cup’s most valuable development (MVP) players with a tournament prize and full Polo kit. The MVP development player will also have the honour of playing in the Curtain Raiser for one of Africa’s most anticipated Polo events – the Land Rover Africa Cup 2016.

Having established itself on the South African event scene, the Development Cup serves as an unmissable affair for both the fashion-forward and passionate supporters of the game.

The Inanda Development Cup invites all to come and watch South Africa’s finest emerging talent compete in a tournament which is sure to be filled with all the elegance, energy and excitement of Polo at its best.

Save the date – this is an event you don’t want to miss!

Ticket Costs:
Hospitality tickets are available on enquiry from Edith Unlimited on 011 783 5887 and public tickets will be available at the gate on the 17th or to be purchased on www.edithunlimited.co.za General access tickets are available at the gate at a cost of R150 per person, while those wishing to include a portable dining option can expect to pay R350 per person. For R550, couples get entrance and a picnic basket packed full of decadent treats.

To find out more about the Inanda Development Cup, and ticket bookings visit www.edithunlimited.co.za.