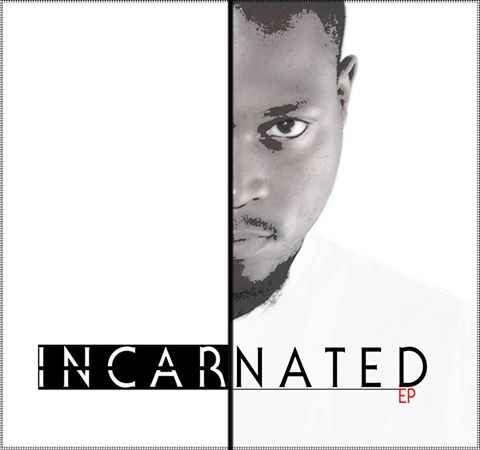 It’s been a year since King Bayaa dropped an EP and wasting no time in 2016, he has blessed his fans with ‘Incarnated EP’. Nobody really knows what he has been up to and why he was so quiet but he has made up for it.

Starting off with ‘Before A Storm’, King Bayaa has shown why his sound is more than Tribal House/ Afro Tech and produced a Deep House track like no other. 1 really wonders what his source of inspiration was when working on this track. Including his signature drum patterns here and there but shying away from being easily recognised, King Bayaa has really done it again. There is this space like, galaxy sound and another ripping sound in this track that I love.

King Bayaa has a special relationship with S’bu, so what would a King Bayaa EP be without S’bu. Now as King Bayaa doesn’t invite me when he is in studio, I can’t say who this track is about but if you do know, care to leave comment below. ‘Go Away’ is so well mastered, which is a rare thing these days. Soon as the EP dropped, people had already picked this as a favourite, it’s really not hard to see why not because the vocals and beat move so well together. King Bayaa has also brought back his Broken Beat sound (which as some point made him the “Gqom King” in Kwa-Zulu Natal). This is a track that needs to be performed with a live band, no other way is acceptable.

‘Incarneted’ is just 1 of those tracks, you can hear it’s a King Bayaa track from far. Even though it sounds nothing like his previous songs, you can still feel that it’s a King Bayaa song. There’s always this thing King Bayaa does with his songs, he may use the same drums, kicks and claps but he will always test out other sounds to include. He also never arranges them the same, you have to really know his sound to know it’s him. If you listen closely to this song, you’ll hear what I’m talking about. He has really played around with his sound here but hasn’t forgotten his root.

We always look forward to a King Bayaa vocal mix, even better yet, when he remixes his own music. The creative process is a hard 1 because there is always a new idea and a project is never finished. I’m assuming this is how King Bayaa felt when he opened up the archives and started working on ‘Inspiration’ again. You can hear how he has centred the vocals and built the beat around them, creating a new experience.

I really don’t want to say too much about this EP, it’s just a beautiful thing. Download the EP here or you can download it here. I assume when King Bayaa dropped this EP, he told himself “It’s Too Easy”