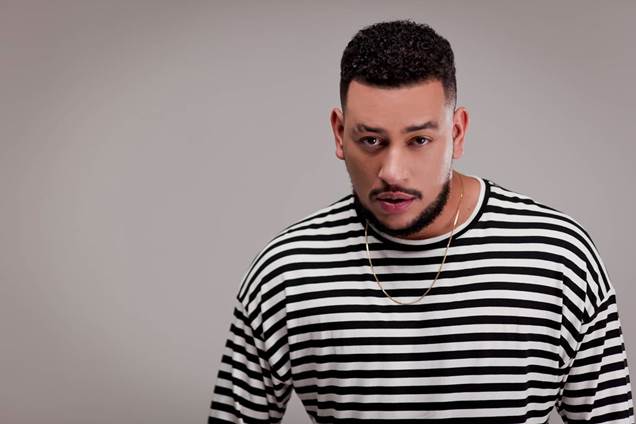 AKA’s 4th of July performance at the Everyday People’s #EverydayAfrique event was well received by all in attendance with numerous people taking to social media to express their awe and appreciation of his set. The #EverydayAfrique event media partner, Okay Africa, also took to social media to express how “epic” the event was with South Africa’s AKA.

The Rain Couldn’t Stop What Was An Epic July 4th EVERYDAY AFRIQUE with South Africa’s AKA https://t.co/vw5U3rodvr pic.twitter.com/XR6Ri5TLCj

Yesterday AKA was interviewed on New York’s premium hip hop radio show, Sway In The Morning, which airs on the uncut hip hop channel, Shade 45, owned by the legendary hip hop maven, Eminem. Sway In The Morning has been host to the world’s top artists such as the likes of Drake, Common, Snoop Dogg, Redman, T.I, Wyclef Jean and Talib Kweli just to mention a few.

AKA’s interview on Sway In The Morning led to the hashtag #AKAOnSway being the number 1 trending topic in South Africa. AKA gave a very candid interview and a freestyle which indicated why he is South Africa’s number 1 hip hop artist, as corroborated by Sway himself saying: “You’re the number 1 artist in South Africa”. If you missed the interview keep posted to @akaworldwide and @vthseason on social media for the link dropping soon.

AKA’s new single One Time was also played during the interview. You can purchase the single on iTunes here: https://goo.gl/i8e3WF

This is just the beginning of AKA’s growing footprint in the USA and South Africans can expect more representation from AKA in this territory as AKA is about to embark on a USA tour in the last quarter of this year.