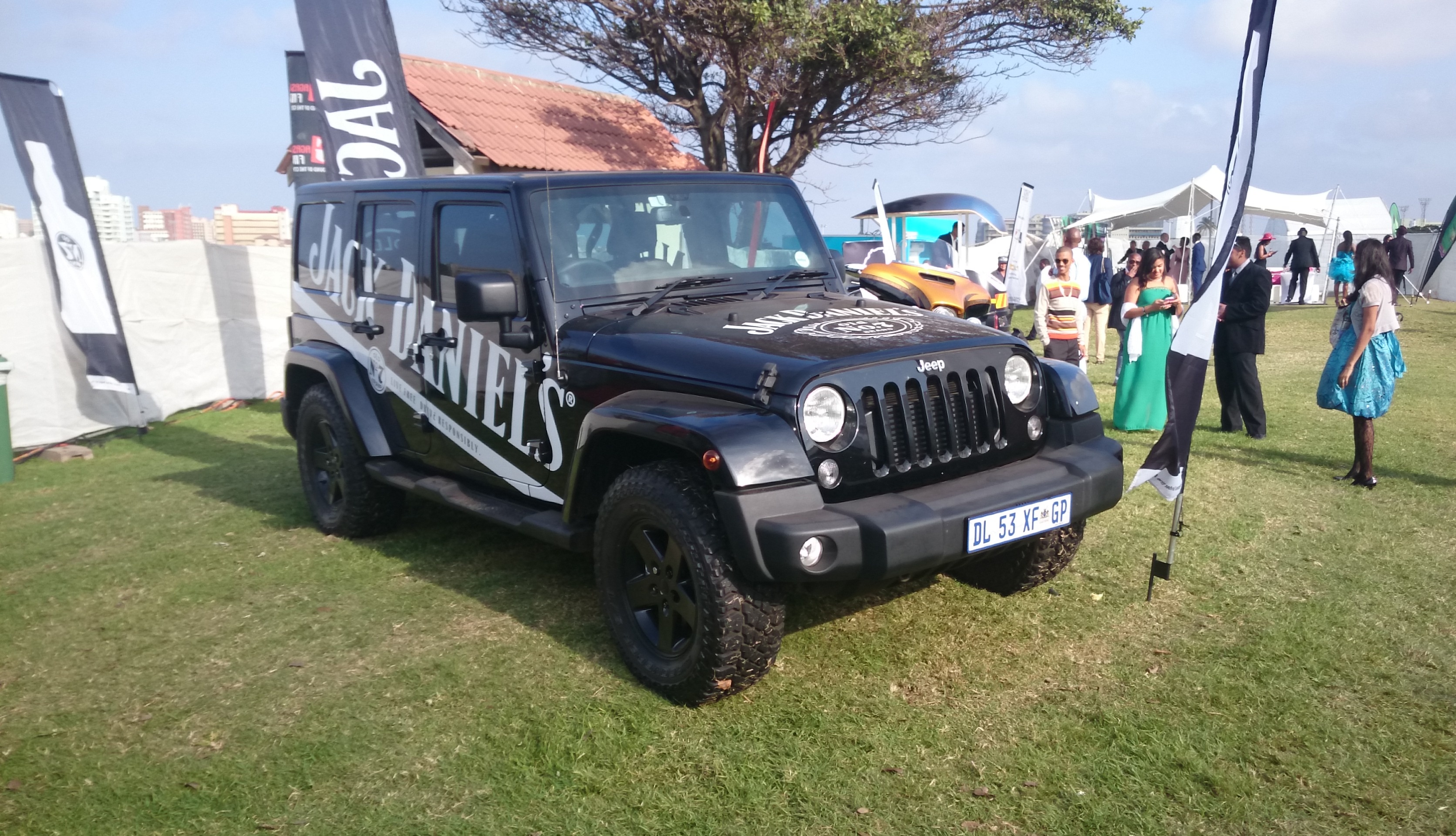 Jack Daniel’s Boomtown took place at the Durban July and made sure it pulled the masses.

It took a while for the crowd to get into the vibe of things. Everyone dressed up to be seen and taken pictures of but they also stuck to the theme of the Durban July. The crowd was mixed by most races and the age group went from the 20’s to the 50’s, with some seeming older.

The Jack Daniel’s Boomtown section had a VIP Section with private seating included; VVIP section with private seating included; general admin section; Red Bull section; Smokers Lounge; Cash Withdrawals Facilities; Medical Facilities; Hawley Davidson stand; Hair products on display; a very impressive dance floor; a big stage and just outside of it was a Vodacom Charging Station. That is a lot of things, it had no rival at the Durban July.

"I Drop The Top In My Porches And Screem MAMA I MADE IT", I think that's how @CassperNyovest new song goes pic.twitter.com/YYmQ8UlQ7t

I mentioned that the crowd took a while to get into the swing of things but everything really kicked off when Mafikizolo came on stage and from there on, the crowd was comfortable with being on the dance floor. Mafikizolo also announced that they had started their own record label. Performances by Uhuru, Cassper Nyovest, K.O., Ricky Rick, AKA and the Da L.E.S really entertained and DJ sets by Black Motion, Black Coffee and DJ Fresh kept people dancing throughout.

The AKA and fan issue was the only sad part, even though AKA had to protect himself and keep the showing going on, pushing someone off a stage that was 1.6 metres high did serve as a risk but also, this isn’t only on the hands of AKA but the bouncers not being alert enough to stop the fan before he made it on stage. Also on the organisers for not making any provision for such incidents. Everyone is owed an apology in such incidents, AKA and Da L.E.S show didn’t leave room for interruptions, so he couldn’t have entertained the fan but also the fan needs to apologise to the everyone (including the audience) because he has made everyone look like a bad guy for his mistake.

Overall, the show was great, as could be seen that a lot of thought had been put behind it and it is really cool that they will be taking the show up to Gauteng with T.I. set to headline on October 17th.