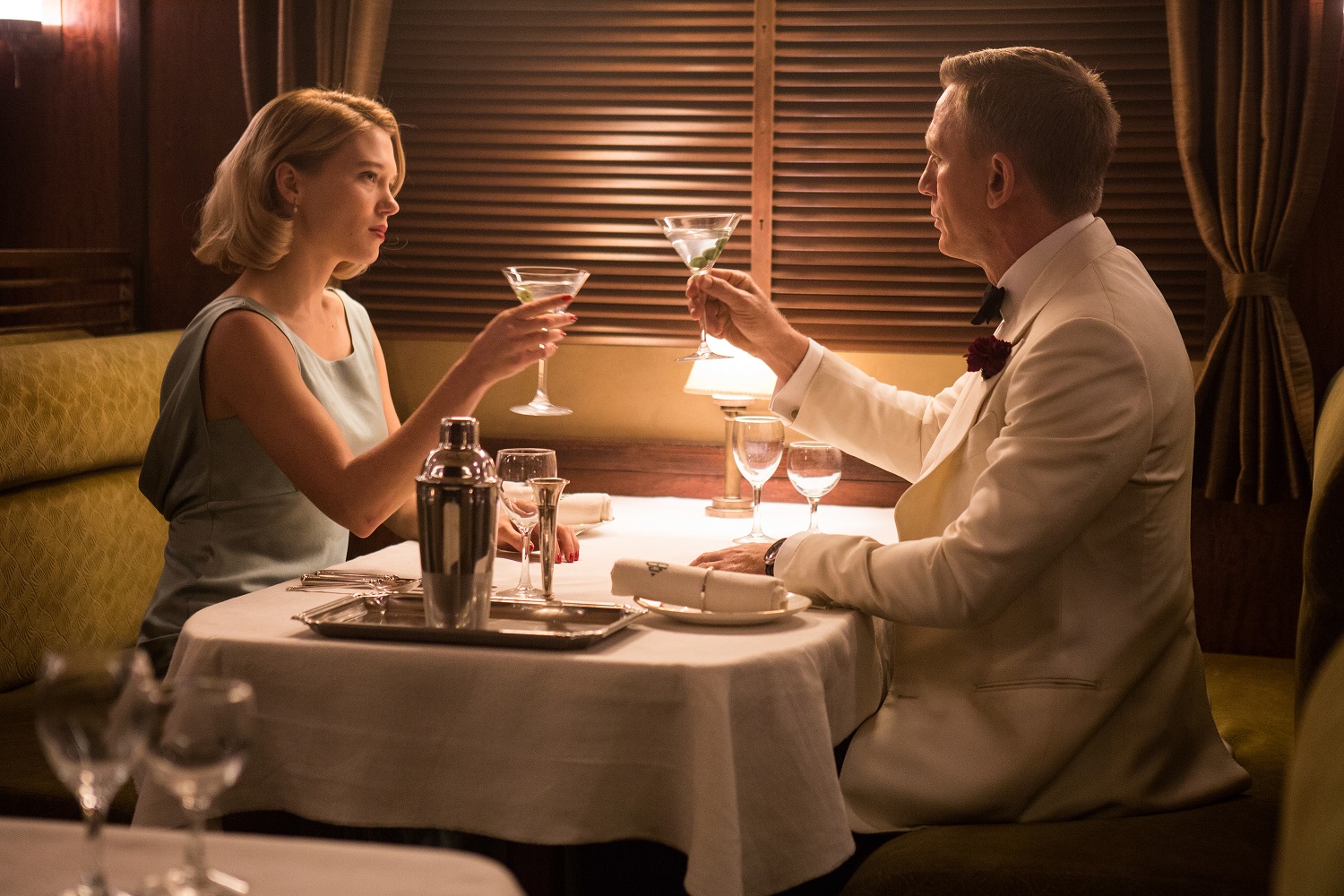 James Bond’s 24 adventure, SPECTRE, has set new box office opening records in nearly every country in which it opened, boasting an astonishing global box office take of $300 million in less than two weeks of opening internationally.

SPECTRE also set records at IMAX Theatres, where the film took in $15.4 million worldwide and recorded the highest per-location average in IMAX history, as the first film ever to top $100,000 per location.

Sam Mendes returned to direct SPECTRE, with Daniel Craig reprising his role as 007 for the fourth time. Sam Smith sings the spectacular theme song, Writing’s on the Wall.

In the blockbuster, a cryptic message from the past sends James Bond (Daniel Craig) on a rogue mission to Mexico City and eventually Rome, where he meets Lucia Sciarra (Monica Bellucci), the beautiful and forbidden widow of an infamous criminal. Bond infiltrates a secret meeting and uncovers the existence of the sinister organisation known as SPECTRE.

Meanwhile back in London, Max Denbigh (Andrew Scott), the new head of the Centre for National Security, questions Bond’s actions and challenges the relevance of MI6, led by M (Ralph Fiennes). Bond covertly enlists Moneypenny (Naomie Harris) and Q (Ben Whishaw) to help him seek out Madeleine Swann (Léa Seydoux), the daughter of his old nemesis Mr White (Jesper Christensen), who may hold the clue to untangling the web of SPECTRE. As the daughter of an assassin, she understands Bond in a way most others cannot.

As Bond ventures towards the heart of SPECTRE, he learns of a chilling connection between himself and the enemy he seeks, played by Christoph Waltz.

SPECTRE releases in South Africa on Friday 27 November 2015 and will be showing at movies@ Silverstar. Visit http://www.silverstarcasino.co.za/entertainment/movies for show times and details.

About movies@ Silverstar:
Silverstar Casino is Johannesburg West Rand’s No 1 entertainment destination, offering guests an array of family orientated entertainment. movies@ Silverstar is an ideal place for a family outing and is your new premier movie going experience. Enjoy spacious, comfortable seating while you watch the latest blockbusters straight out of Hollywood in one of the 6 movie theatres (4 x 3D screens and 2 x 2D screens), with exceptional 3D technology, world-class sound and spectacular presentation on large screens.

movies@ Silverstar is one of only 8 in the country with a 4k (4 000 pixels) projector, which is featured in the 304-seater Grand Star Cine. The Prive cinema boasts 85 red leather seats and an attached mini bar which allows for an intimate movie experience and is perfectly equipped to cater for a small corporate or VIP function. Enjoy instant savings as a Rewards Cardholder you get from 30% up to 60% off the normal movie ticket price (depending on your status), valid 7 days a week. Sign up to the free Rewards Programme here.