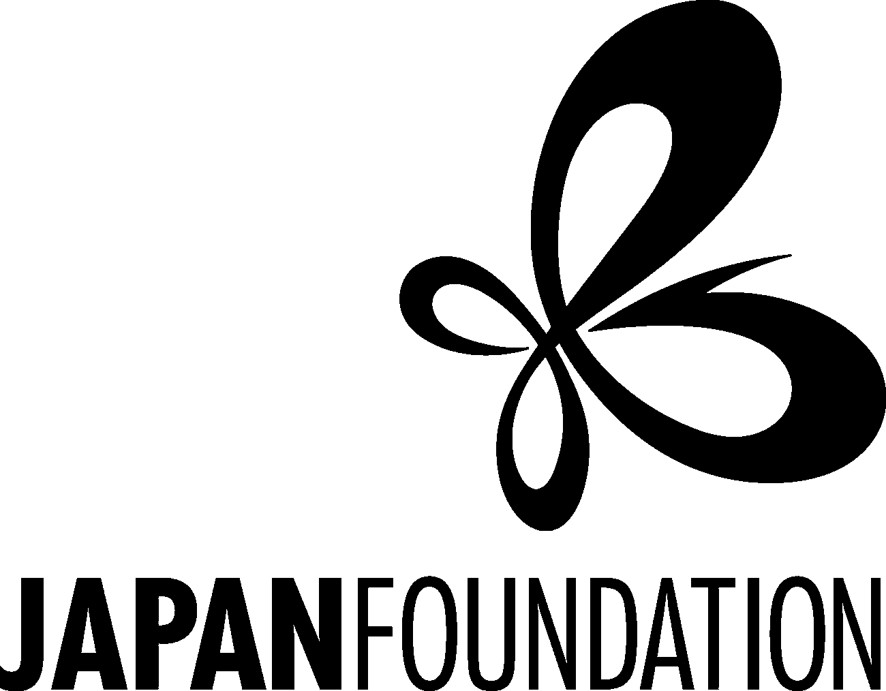 Don’t miss the magic of Japanese Jazz and Culture

South Africa, 8 September: South African audiences will get the opportunity to experience two world-class performances during September and October 2016. World-renowned Japanese Jazz trumpeter Terumasa Hino, accompanied by his Quintet and the female Japanese Taiko drumming group Himiko, will stage two combined concerts in Johannesburg and Cape Town. The world class pairing of Terumasa Hino and Himiko can be experienced on Friday 30 September at the Linder Auditorium in Johannesburg and Monday October 3rd at the Cape Town ICC. These events seek to promote cultural understanding between South Africa and Japan through music and Japanese culture

About Terumasa Hino
Terumasa Hino took up the trumpet at the age of nine and started his professional career in a dance band in a US Army camp. Terumasa released his first album “Alone, Alone and Alone” in 1967, followed by a string of acclaimed albums. In the mid `70s he moved to the United States where he performed and collaborated with some of the renowned jazz musicians, including pianist Gil Evans. In 1989 he became the first Japanese artist to sign with the prestigious American jazz record label Blue Note Records, releasing albums including his first successful album titled Blue Struck. In 1991, he composed “Free Mandela” inspired by the release of Nelson Mandela. Terumasa has always pushed the boundaries of jazz. More recently he has been pouring his energy into charity work and fostering young musicians.

About Himiko
The female drumming Taiko group Himiko was formed in 1990 and owes its name to the mysterious empress “Himiko” who ruled the Yamatai Kingdom in ancient Japan. The group creates an unprecedented world of drumming by adding elegance and glamour to their powerful and dynamic drum sound. Himiko have performed in countries all over the world.