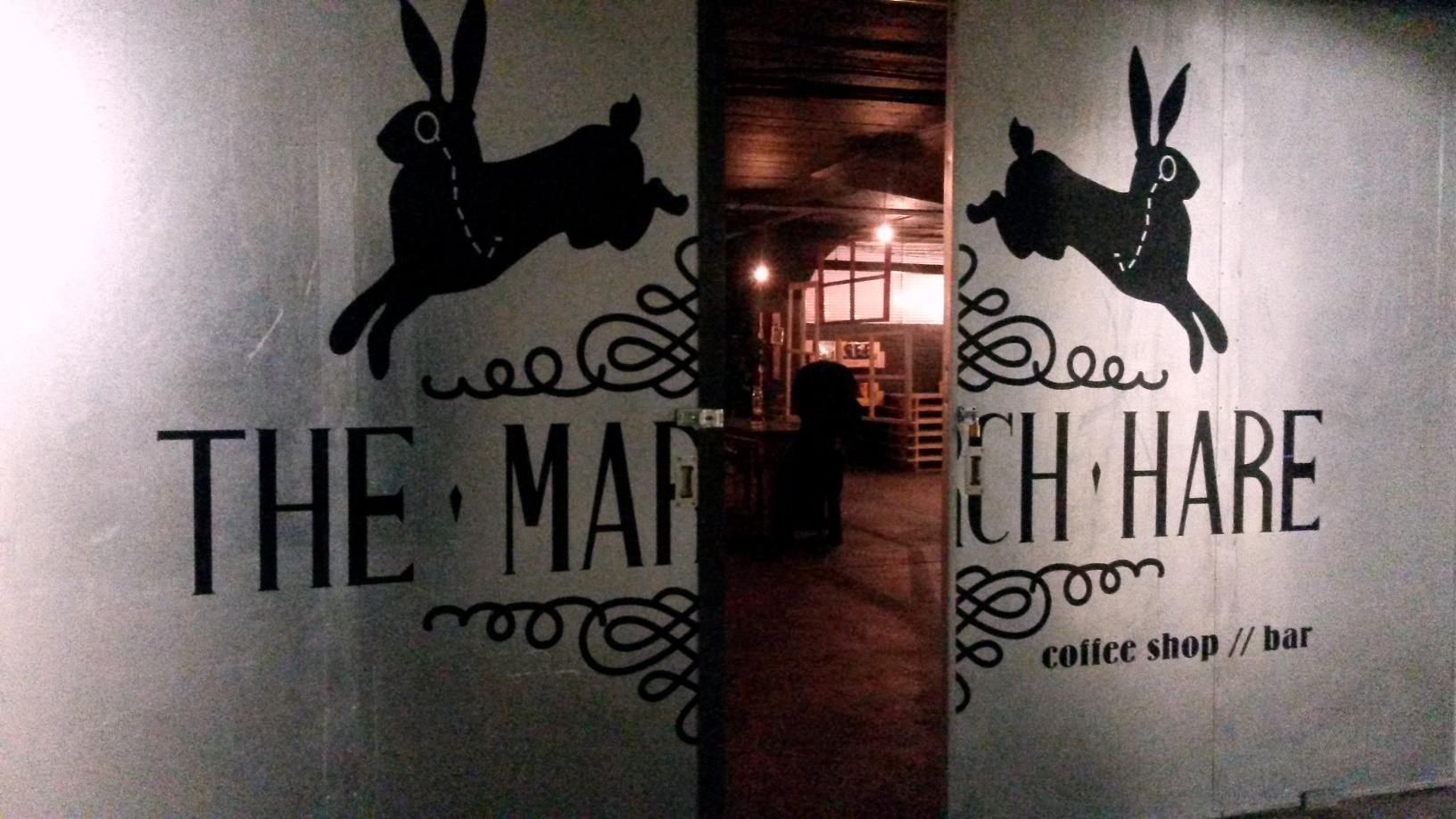 It takes an outstanding bar to produce an outstanding bartender, and the 55 finalists who competed in the World Class Bartender of the Year Global Final represent of the most exceptional venues on earth – places that consistently deliver unparalleled fine drinking experiences, promote the craft of mixology and are renowned for their excellent service and quality cocktails.

The World Class Best Bars in the World list gives each of these establishments – spread across 53 countries, with two venues on the open seas – a stamp of distinction, anointing them as places of high esteem and sophistication. World Class is to bars as the Michelin Guide is to restaurants.

The March Hare in Johannesburg has been included on the list. Domenico de Lorenzo – the best mixologist in South Africa, who represented the country at the World Class Bartender of the Year Global Final – co-owns the March Hare, adding his unparalleled expertise in cocktail making to the venue’s behind-the-bar repertoire.

The March Hare, inspired by Alice’s Adventures in Wonderland, is concealed under the Museum of African Design in Joburg’s trendy Maboneng Precinct, allowing guests to sip on South Africa’s finest cocktails prepared by South Africa’s finest bartender in an experiential haven secluded from the busy world outside.

The venue also offers training courses for aspiring mixologists, offering “the maximum amount of fun with the least amount of fuss” to bartending enthusiasts who want to elevate their skill from beginner to master status.

Dom de Lorenzo was a firm favourite among fans during the World Class competition, impressing spectators and judges alike with his resolve, technique and delivery – creating memorable cocktails such as the “Curious Case of the Malted Man”, the “Tokoloshe” and the “Chappies are the New Dollar”, which added elements of South African storytelling to the drinks making process.

From Vietnam to Canada, Russia to Peru, even out on the ocean, the World Class programme has made sure that no matter where you are on earth there is a bar dedicated to enhancing your drinking experience.

“World Class is on a mission to make the world drink better – it is a mark of distinction that guarantees the absolute best in drinking experiences, whether that means the world’s best bartenders, bars, spirits, recipes or entertainment. But it is our bartenders that remain at the very heart of everything we do”, said Johanna Dalley, global director for World Class.

A full list of the World Class 55 Best Bars in the World, along with the champion bartender they produced: