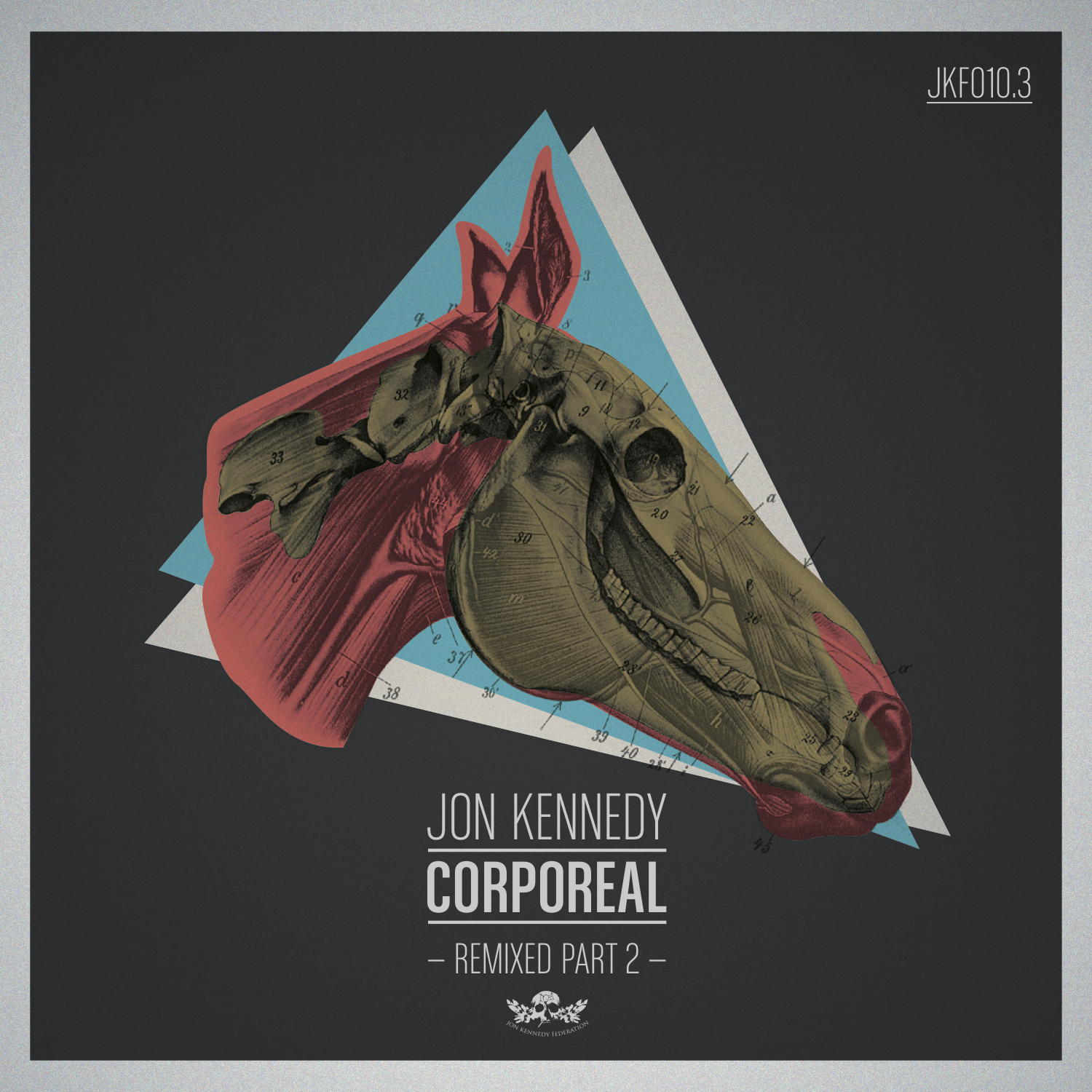 Before talking about this LP, I feel it would best that we first get to know a little more Jon Kennedy.If you visit his website jonkennedy.co.uk, you would learn that he runs his own record label and is a DJ/ Producer but these are just some of the amazing things he does. So let’s found out a little more about him and the LP.

Yule: You’ve been in the industry for 14 years now, congratulations it’s truly an achievement to have such a great longevity. 14 years in the music industry, you’ve seen it all, besides staying true to your sound, what has been the key to your longevity?

Jon: I guess having a driving force inside to pursue this career and never work for a corporate, depressing workforce ever again. Of course you can make a lot of money in this industry but you can also make a good honest living too, rather than work 37 hours in the same office, with the same people you want to stab in the face.

Yule: How have the years influenced your remixes LP sound?

Jon: I have become more matter-of-fact. I used to write and write, endlessly with no real direction. Now I try to use my time wisely and write things that definitely will be released and enjoyed, rather than “stoned” ideas that never get finished.

Yule: Which message do you wish to convey with this LP?

Jon: No message as such really, they are a collection of tracks that I think work together. I hope others feel the same 🙂

Yule: Putting together such an amazing package couldn’t have been easy, how long did it take and what was the thought process selecting from the mass remixes you got?

Jon: I initially went through a long list of producer, people I respect, and trust and whittled it down to these. The final list is a collection of good souls, musical talent and legends of the scene.

Yule: Finally, I believe this LP should be shared with the masses, will 2015 see you embark on another world tour?

Jon: Yes indeed. I have extensive tours coming up the full list is here: www.jonkennedy.co.uk/events

Each track represents its own sound, so we have a mixture of different sounds ranging from Hip Hop, House, Rock and so forth. You really to appreciate the selection process as to what it brings forth as a final product. 15 distinct songs with 7 bonus songs make it great listening pleasure.

It took me back to a time of exploring music in all its diversity.

What I feel Jon Kennedy has done here is packaged a journey of his sounds into a LP that will be appreciated by a vast audience. I can’t say much about it because I am still astonished at how beautiful it sounds and the diversity within it. Odds are, you will hear a lot his songs this year.

To learn more about Jon Kennedy or get in touch with him, make sure to visit his website jonkennedy.co.uk , you won’t regret it.