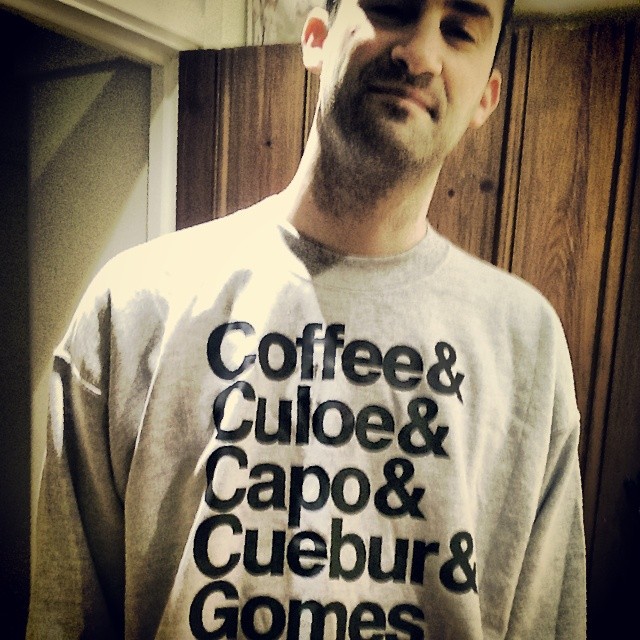 Jonny Miller announced on social networks that he will be in South Africa this coming October but he isn’t coming alone this time, he will be arriving with D Malice.

To truly understand who Jonny Miller is, I strongly suggest you visit his website here. You will be amazed at how much he does day in and day out, and he still made time for my short interview below.

1. Since meeting you, way back in 2012, you’ve been a really cool role model for me (I wish I had you as a mentor even). You make time for everyone, DJ, Produce, release mixes, run your own label and teach Albeton Live. Where do you get the time?

– Nice one man, glad to know what I’m doing inspires, genuinely makes it all worthwhile for me, Thank you. I’m a freelancer so most days I just do different things. Right now I’m teaching at a school in central London every Wednesday, label stuff I tend to do on Fridays and Mondays, it varies and leaves me time in between to do other stuff.

2. ‘You Belong To Me (JM Edit)’; ‘Africa (JM Edit)’; ‘Shiver (JM Edit)’ and ‘Nomalizo (JM’s Suncebeat Edit)’ are just some of the songs you’ve worked on and it’s only April. Where are you hiding your clone?

– The clone washes my car and makes the tea. The JM edits I tend to do really quickly, actually. I use Ableton Live and the process is pretty speedy. I really enjoy doing them; the idea is always to improve in some way, on the original. That might be making it a bit more club or mix friendly, extending or changing the arrangement, things like that. It’s always done with love and respect for the original.

3. South Africa really took well to your collaboration with DJ Whisky on ‘Lost It All’ featuring the vocals of Zaki Ibrahim. This also led to a remixes being released on Tribe Records, congratulations. What can South Africa expect from you when touch down in October?

– Well all the original productions and tracks I made in the second half of last year are coming out this year so by the time I get over there in October, the EP I did with Lay-Far on the Atjazz Record Co. will be out, hopefully my new EP for Soul Candi too, and a load of remixes but the main focus later this year will be my collaborations with my friend D-Malice – we are traveling to SA together to tour. Our first joint release called the ‘Status’ EP will be out late summer on DM Recording and we’re both real excited about it, it sounds amazing.

4. When I met you, you had a really cool Soul Candi hoodie, this year you posted a picture of yourself wearing a really cool t-shirt that every House Head wishes they had. Where do you get your cool clothing, sir?

– Yeah I love t-shirts and hoodies. I get as many music/ label ones as I can Haha… The Soul Candi one, the label hooked up for me, I think that was just from their merchandise range a few years ago and the &mpersand one, as their known, is custom made by a guy in London who does this printing thing called ‘The Freshest Tshirt’. The idea is always to pay tribute to people by boldly listing their names so I decided to get one done with who I regard as ‘SA producer kings’ on it [Coffee& Culoe& Cuebur& Capo& Gomes]. Of course there are others but you can only list five really before it looks too full. I have another one too that I love, a t-shirt with the pioneers of drum&bass listed and the Thesis guys in Soweto did a township one last year too that I managed to get.

– Yo, speak to Kid Fonque, he has a year’s supply of Red Bull in his fridge. I’ll make you a cup of tea when I see you