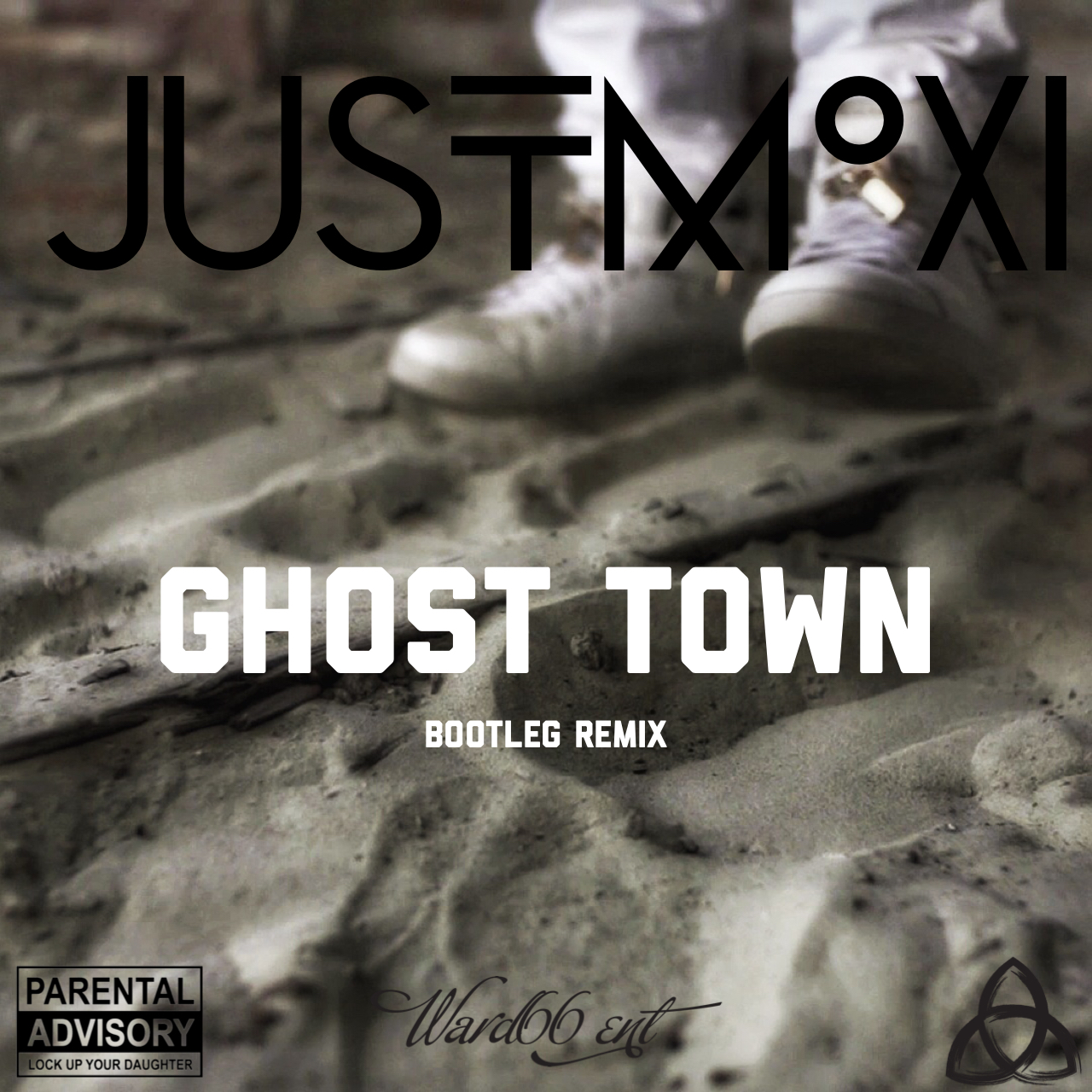 Mxolisi Penxa (also known as JustMoxi [pronounced; just mok-si] is a dynamic South African music producer that dabbles in EDM and RnB. A classical pianist who not only mastered the art of playing the piano at a very early age but was awarded the title as the 3rd best Pianist in the world. Drawing inspiration from great global producers such as Deadmau5, Calvin Harris & Dr Luke, he describes his sound as “a fusion of electric dance music & progressive house music”.

He cemented his name in the music industry as the brains behind hit song ‘Saka Wena’ by Nadia Nakai & international Nigerian superstar IcePrince & has produced another hit single, Azishe by DotCom under 66 Beats. He has worked with the likes of, ICU, Priddy Ugly, Dot Com, Aviator Music, Justin Chalice, Chelz Almae, Lenard Morris (Glorious Dutch), Richard Rich, The Fahrenheit’s, and Zara to name a few.

With two number 1 hits under his name, Moxi has set the bar high early in his career of producing. Discussing his plans for the rest of 2015, Just Moxi is looking forward to releasing 5 EDM Bangers, Performing live and being just Moxi.