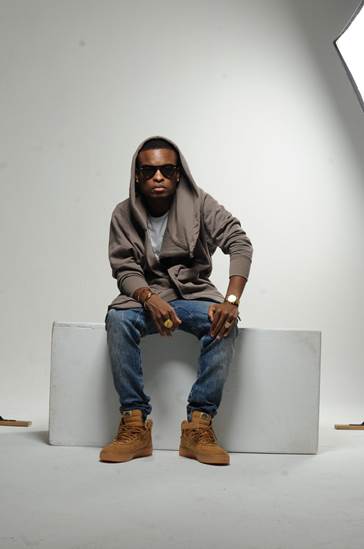 Lately we’ve come to see our local Hip- Hop artists take their home-grown sound across borders, including the United Kingdom, where Hip-Hop culture has been prominent since the early 1980’s.

With the success of his album, having recently, gone platinum, K.O continues to grow his fan base across oceans. His U.K visit will consist of radio tours, performances and a sit down interview with respected radio host, Tim Westwood, DJ Edu & many more.

The tour will kick off on the 18th November 2015 and ends on 23rd November 2015. K.O will venture through the United Kingdom, showcasing his album as well as his new material.