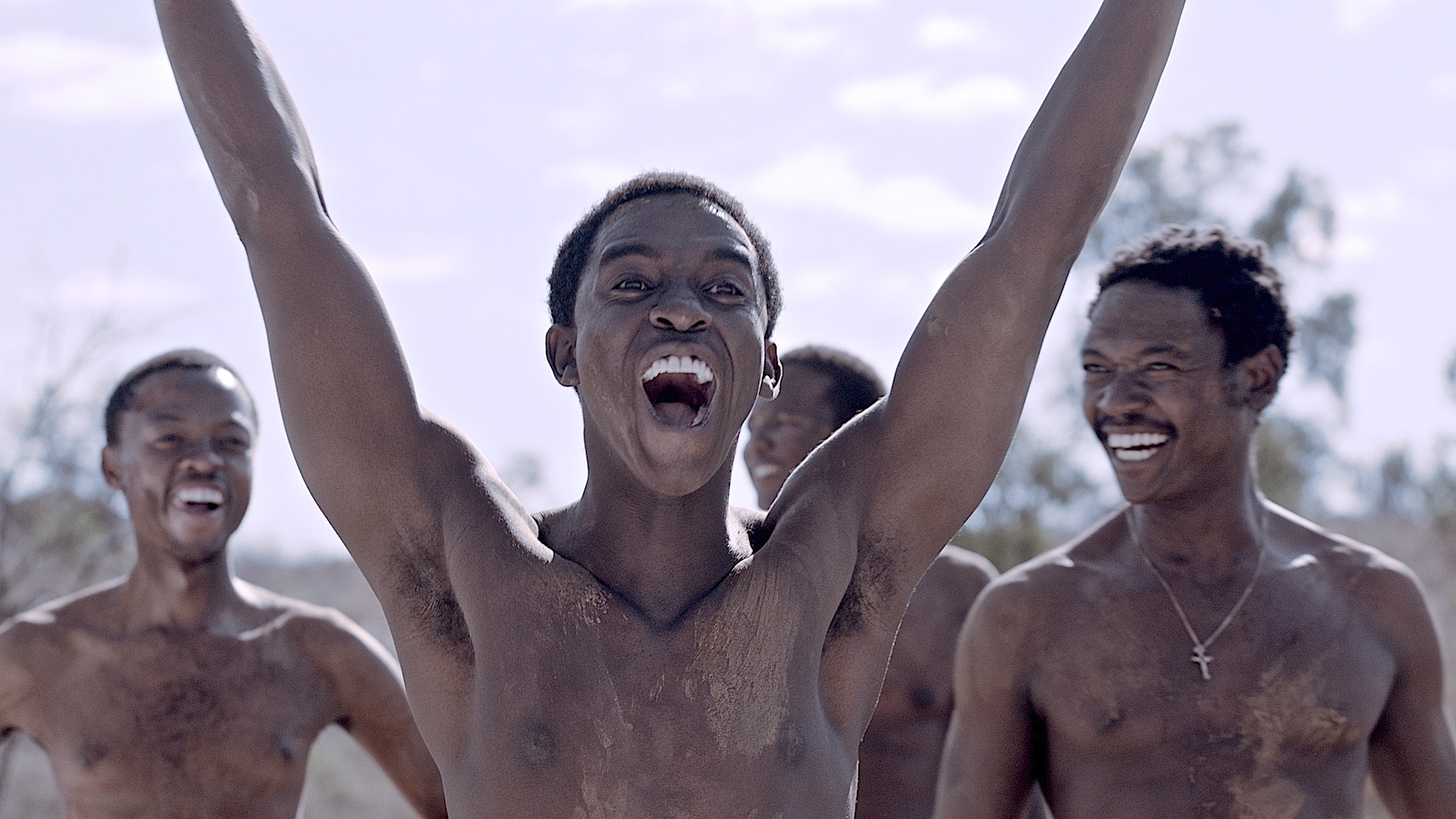 Kalushi, the South African feature film directed by Mandla Dube, about the life of freedom fighter Solomon Mahlangu, is scheduled to be screened at this year’s edition of the Durban International Film Festival (DIFF) which takes place from June 16 to 26.

Based on a true story written and produced by Mandla Dube with Leon Otto, the biopic, which has taken nearly nine years to complete, has been hailed as an important South African story. Kalushi chronicles the life of Solomon Mahlangu (played by Thabo Rametsi) whose life was ended at the age of 23 by execution during the height of apartheid. Mahlangu was a typical teenager at the time, growing up in the poverty stricken community of Mamelodi. He was a hawker on the township’s streets and trains in order to support himself and his family. After a brutal beating at the hands of the police, he went into exile to join the liberation movement and joined the African National Congress. in 1976, he was trained as an Umkhonto we Sizwe (MK) soldier. After undergoing military training, Mahlangu and his friends were caught in a gun battle with police in Johannesburg’s CBD, which resulted in two men being killed and two others wounded. Mahlangu’s friend Mondy (played by Thabo Malema), is severely beaten and tortured, while Kalushi faces a daunting trial in which the State seeks the highest punishment, death by hanging. Despite being innocent of the killing of two civilians during an attempted escape from the police, he was sentenced to death under the charge of “sharing the common purpose” of the group of activists.

“This is a film for people who care about the next person. This is how we honour Solomon Mahlangu. It’s about our humanity as human beings,” says award winning cinematographer and director Mandla Dube. “We see an ordinary young man who somehow becomes a political icon and, through this film, we see him transform from an average hawker to a human rights legend.”

The film marks the 35th anniversary of the death of Mahlangu and has received support from the South African government, notably a personal letter of endorsement by President Jacob Zuma, as well as the blessings of the Mahlangu family.

The Durban International Film Festival takes place from 16-26 June 2016. The Festival
includes nearly 200 theatrical screenings, as well as the Wavescape Film Festival and various industry initiatives, including the 9th Talents Durban programme (in cooperation with the Berlin Talent Campus) and the 7th Durban FilmMart co-production market (in partnership with the Durban Film Office).