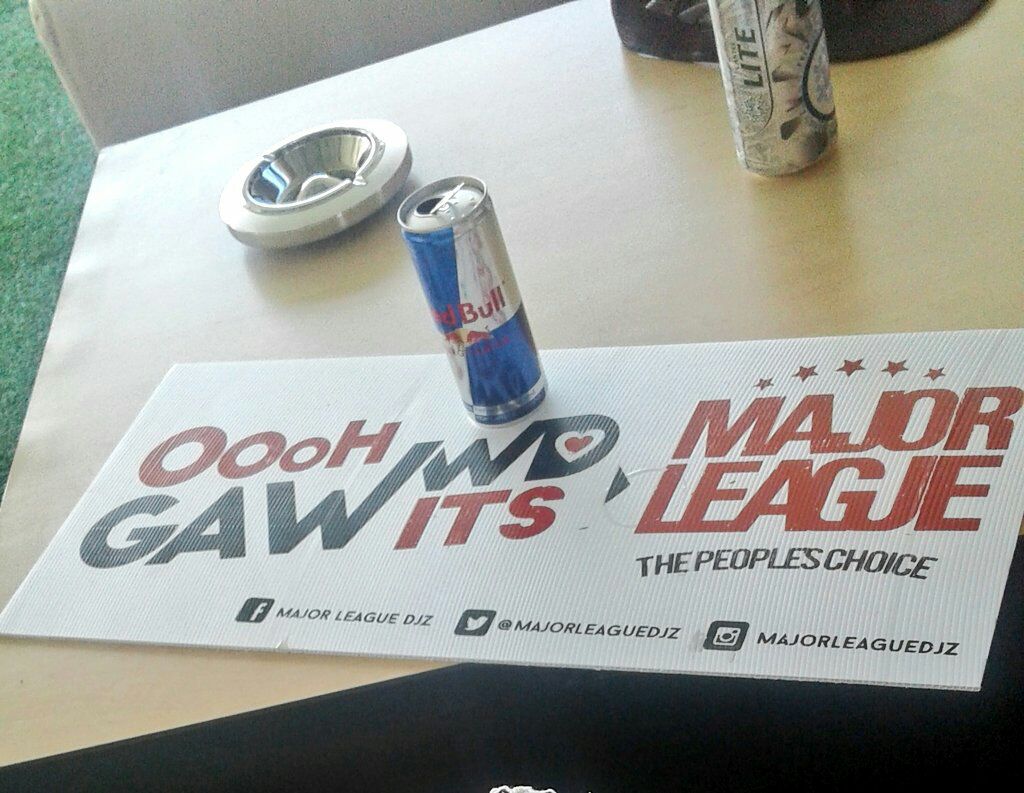 Saturday 19th March 2016, 12pm and I was En route to Nasrec Expo Centre, in fact all roads led to Major League Gardens.

This year, for R100 all cars were secure and no cars went missing, although it would’ve been better if people were actually informed before the event that secure parking would cost R100.

The setup of the venue was amazing, there was a VIP and VVIP section, each had its own parking area, bar and toilets but there weren’t enough toilets, I hope this will change in the next event. The view of the whole event from the VVIP area was amazing as well as the complimentary drinks but the disadvantage of this was that it was impossible to see who was performing or DJing, The VIP area also had the same problem. The stage lighting was incredible except that there was a lack of visuals on the screens; this meant that if you were standing at the back it was almost impossible for you to see who’s on stage. In spite of that, all artists put on a great show and personally, Zola and Pro took me back to a few years ago, I appreciated that.

It’s amazing how Major League Gardens has grown beyond just Djing, there were a lot of live performances which made the crowds dance all night but the change of set times caused a bit of confusion, not cool.

I loved the games area and the airbrush tattoo area, this was definitely one of the highlights for me at Major League Gardens, it’s a great add-on and it was accessible to everyone.

Well done to the Major League DJs, the event was jam-packed and fun was had, I’m definitely looking forward to the next Major League Gardens Social Event.