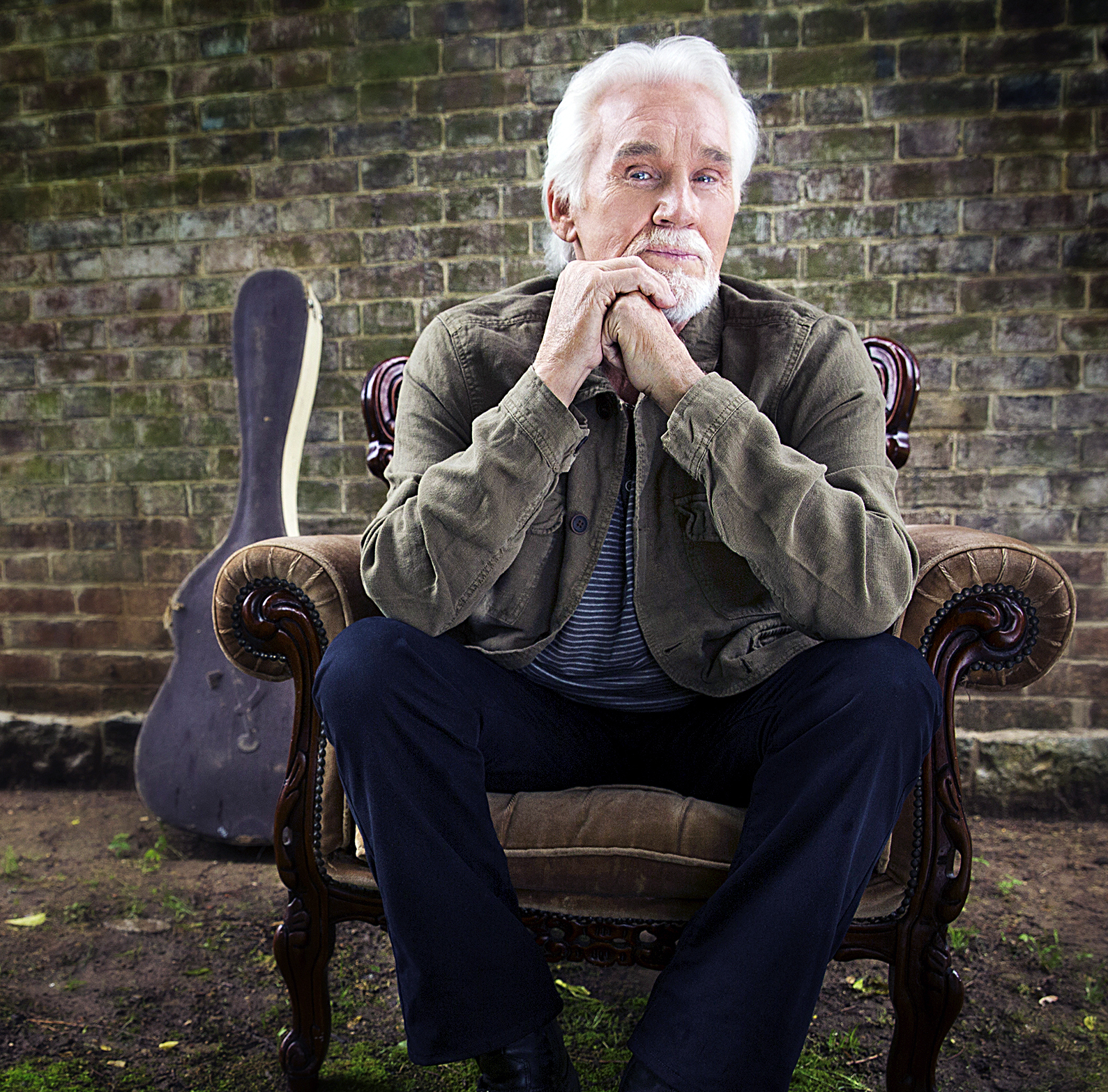 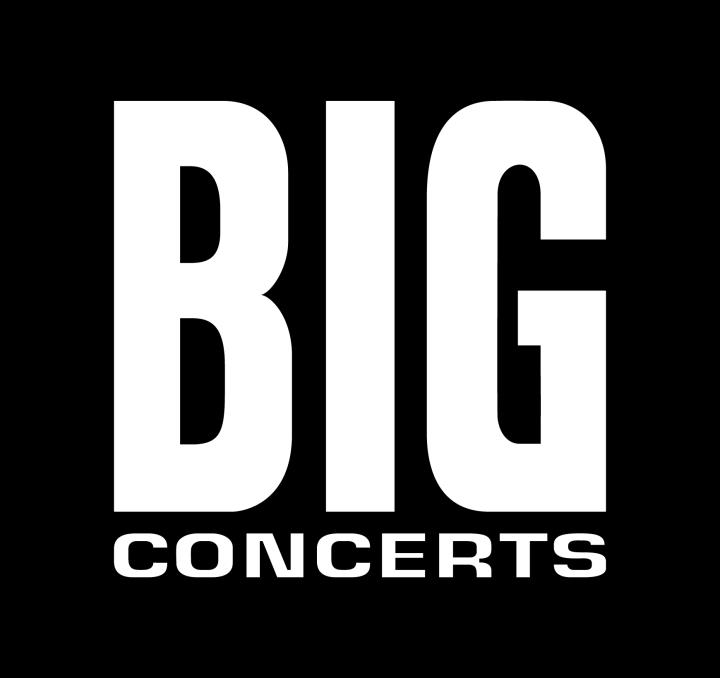 Big Concerts is excited to announce that Kenny Rogers will be returning to South Africa for the final time, performing his Farewell South Africa Tour in Johannesburg on 15th and 16th June 2015 at the Big Top Arena, Carnival City and in Cape Town on 18th June at the Grand Arena, GrandWest. Kenny will also be supported by the country legends “Big Daddy” Lance James, “Queen of Country” Barbara Ray, “Midnight Cowboy” Clive Bruce and “The Killer” Tommy Dell.

Tickets for all concert dates go on sale at 9am today (Monday 30th March 2015) from Computicket.

GRAMMY Award-winning country superstar and music icon Kenny Rogers has enjoyed great success during his storied career of five and a half decades. The enduring Country Music Hall of Fame member and pop superstar has endeared music lovers around the globe with his amazing songs, heartfelt performances, distinctive voice, gift for storytelling and universal appeal.

Rogers has played to millions of fans around the world, performing songs from his catalogue of 24 Number One hits, including “The Gambler”, “Islands In The Stream”, “She Believes In Me”, “Lucille”, “Coward Of The County”, “Lady”, “Through The Years”, “Daytime Friends”, “Ruby, Don’t Take Your Love To Town”, “You Decorated My Life”, “We’ve Got Tonight” and many more.

The first country artist to consistently sell out arenas, Rogers has played to millions of fans around the world and has charted a record within each of the last seven decades (’50s, ’60s, ’70s, ’80s, ’90s, 2000’s, 2010’s). He has sold more than 120 million albums worldwide, making him one of the Top Ten Best Selling Male Artists of All Time, according to the RIAA. Rogers has won many awards for his music and charity work, including three GRAMMY Awards, 19 American Music Awards, 11 People’s Choice Awards, eight Academy of Country Music Awards and six Country Music Association Awards, including the CMA Lifetime Achievement Award in 2013.

Remaining a popular entertainer around the world, Rogers, voted the “Favourite Singer of All-Time” in a joint poll by readers of both USA Today and People, still loves touring and recording new music. “I really, really love what I’m doing,” Rogers says. “People survive longer if they love what they’re doing—because you just don’t quit.”