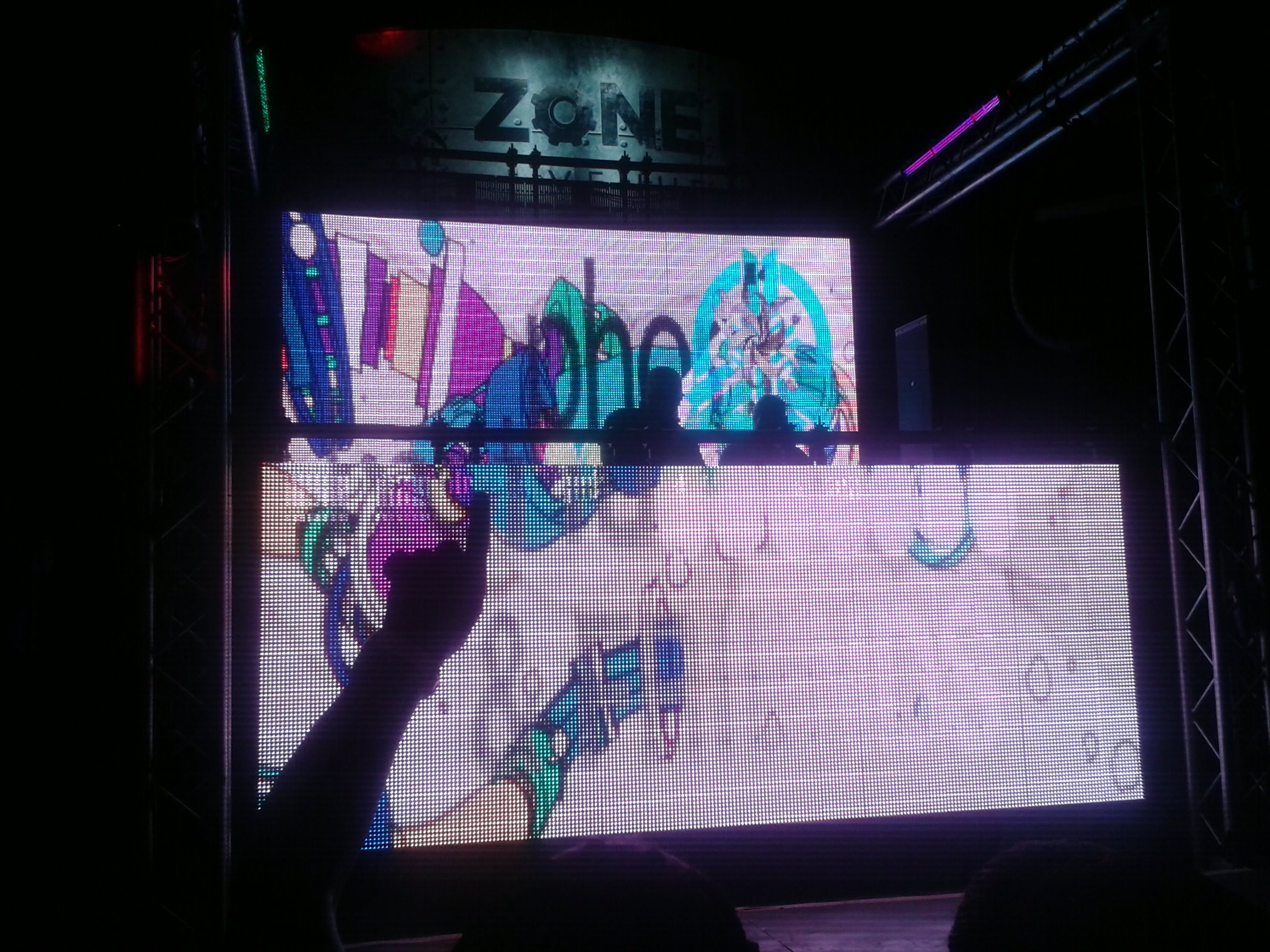 1 of the biggest influencers of the new movement in House Music, KentPhonik was set to perform in Zone6. A lot of people are familiar with DJ Kent and Euphonik but even more people know about KentPhonik.

For their annual event in Zone6, “KentPhonik and Friends”, they brought Ms Cosmo, Cassper Nyovest, DJ Dimplez and DJ Milkshake.

DJ Dimplez has seen an incredible year in Hip Hop; many would say he has been the best Hip Hop DJ this year, as he has ruled charts, dance floors, featured on other tracks, dropped an album and also became the Ciroc ambassador. His set for the event had everyone going nuts showing him that “Yaya Yaya”. He certainly did deliver a set as promised.

Ms Cosmo followed up, as we all know, she is a Hip Hop DJ but as she was playing after DJ Dimplez, she would have to do something amazing. Never count Ms Cosmo out as she came prepared with old School Kwaito. This was a side to Ms Cosmo, not many knew about and this blew the crowd away. Not a soul sat down as we all danced the night away and after that we asked – “Did Ms Cosmo really do that?”

Cassper Nyovest jumped on stage straight after that. Why did he jump on stage – because he is the best, the best, the best (as his song says). Having being 1 of the top Hip Hop acts in 2014, which saw him dominate charts, his album go gold and he being featured on multiple tracks, his performance proved why he shouldn’t be taken lightly. The only let down being the sound, as 1 couldn’t hear him clearly because of the bass.

Finally KentPhonik pressed play. They only do this once a year and it has always been epic. They opened with a broken down, sort of Sunset version of ‘Sunday Showers’ by Sai & Ribatone. This had the crowd immediately going insane and then they played back to back mixing House music with Electronic, Current and Future Classics, then interacting with the crowd. Watching them was something mystical as they seemed so in sync and enjoyed every part of it.

The venue was packed and everyone had a great time, I have to admit the line-up pulled through with Ms Cosmo surprising everyone. Kentphonik showed why waiting a year for them to play is worth it. Shout out to Zone6 for hosting another amazing event. The only sad part is I missed DJ Milkshake’s set.