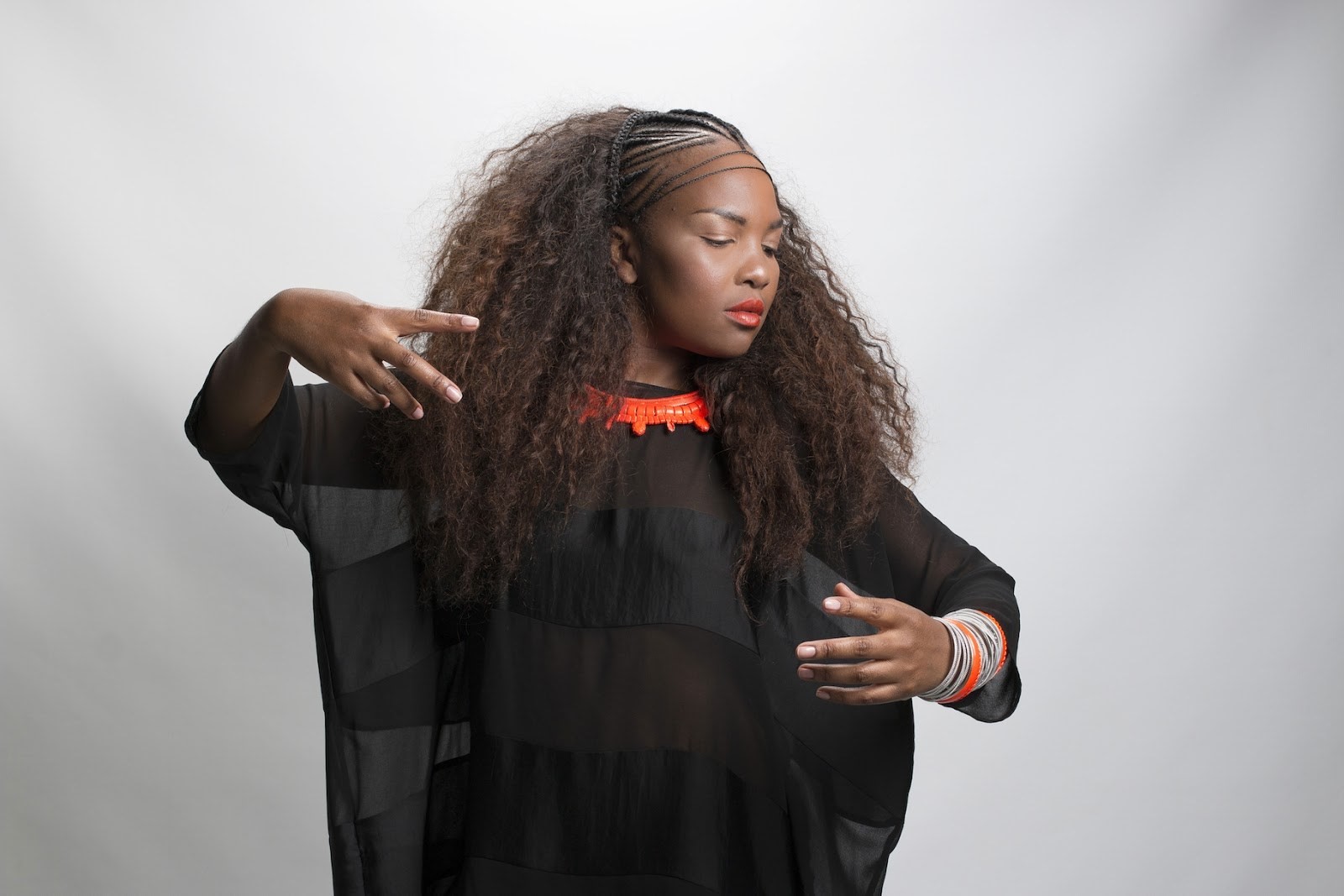 An African Princess of Musicality

It takes a special kind of vocalist to engage with their audience on a level that draws them in so deeply they feel extracted from reality and gradually uplifted to a place where they are lost in the music. Such a vocalist is the exceptional and highly ­regarded ‘Khensy’ who uses her vocal gifts to create melodies that delight the soul.

Newly signed to Soul Candi Records, Khensy comes with an impressive list of credentials having previously worked with artists such as QB Smith, DJ Kent, Kid Fonque, Rocco and Charles Webster. The Soul Candi team are ecstatic to have her join the family with Label Manager, Allan Nicoll, being quoted as saying “Soul Candi has been following Khensy’s work for many years now, every DJ and producer I know would love to collaborate with her. We are very excited and proud to be working with her in releasing her solo album in 2015“.

Not only do the fans have something special to look forward to regarding Khensy’s newest album but rumour has it that new and exciting collaborations are fast underway. She has already been spotted in a studio session with the ground­breaking Producer ‘Cuebur’ as she lends her magical vocals to one of his newest productions.

With regards to her album, mums the word on what the fans can expect, but we’re sure that it will be nothing less than flawless African Soul this being said with no intention of pigeonholing the versatility of her truly alluring vocal talent.

Soul Candi keeps surprising the industry with the “name ­drop worthy” artists they’ve been signing to the label and Khensy falls into the cream of the crop. 2015 promises some surprises and fireworks across the scene from this African Princess of Musicality!