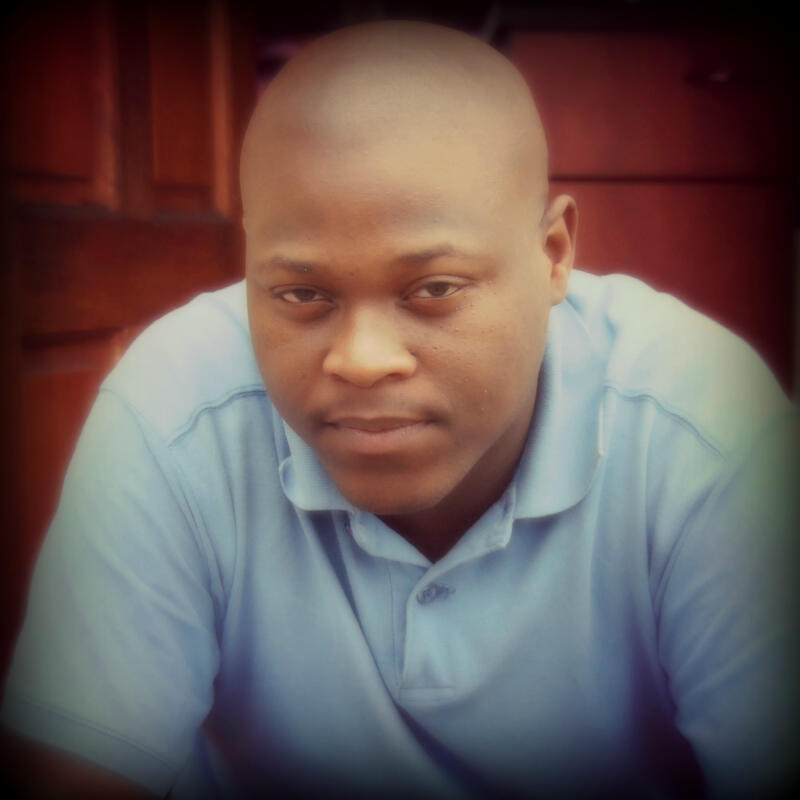 That’s just a tip of the iceberg, so I chatted to him on his DSOH experience.

1. When Lars Behrenroth contacted you, asking to license your song, what was your reaction?

Well it was the other way around, I contacted Lars, basically I did back then what any music producer did.. And that’s to submit demos.. I submitted the demo to him; fortunately he liked it so much that he didn’t hesitate to sign it… At first I didn’t quite believe it because, like this is Lars, man. Then he sent the papers and stuff, so I knew it was real and back then it was huge when a local artist got in contact with an abroad musician(s).. So I was excited man,..

2. And what about doing the guestmix for DSOH, what went through your head? How did you select your tracks?

hehehe, the DSOH mix. What people don’t know is that well it wasn’t my first time submitting…but is was the first time getting the thumbs up… I submitted before but back then i wasn’t matured enough, even my track selection lacked a few key elements, even now I still think I need to grow,, The track selection I used is a cross over and a fusion of Soulful, Deep/ Deep Tech.. Hence it ends on a high note.. Reason why I did such was to give listeners a broader spectrum or aspect of House music, just so that those who love it deep enjoy it, and so are those that like it Soulful or Deep Tech…. Remember not everybody loves Deep House & or otherwise, so one has to cater those few exceptional ones. (I don’t know if I make sense)

3. Did your friends believe you?

Did my friends believe me? Hell Yeah! My friends have been there for and with me since day 1, man. They support me in whatever I do; good or bad, those are my Ninjas, man!! Up until now, they still have my back

4. Since then, how has your career changed since then and what have you learnt from this experience?

Real talk, my career had changed way before I met Lars, meeting with Lars gave me a boost…. I was brought to the world’s attention.. Suddenly more and more people abroad recognized and respected me for days.. Being under the DSOH radar exposed me to a lot and opened my eyes to a lot of things.. Things I’ve learned was/is that no matter how small you might look at yourself and probably doubt yourself, always know that out there, there are hundreds or maybe thousands of people who adore/ worship (if I may put it) your craft.. And that is what you shouldn’t take for granted.. You must, at all times be consistent, patient and determined in/on what you do in life. Only then you’ll succeed

5. Lars Behrenroth has shown a lot of South African producers and DJs love, why haven’t you guys united and bought him a house in South Africa?

hahahaha, buy him a house? Well, man, let’s start here, man, we are still regarded as “Under Grounds”.. We’re still hustling our way in, and our payments are not that fruitful.. Otherwise I would have Lars living somewhere in Sandton and rolling in a Range Rover!.. But honestly, I personally still want to book Lars and get him gigs mostly around KZN but I still think here in KZN, we need to recover and restore the loyalty and worthiness with our promoter because right now they aren’t doing much justice down here, so that has to be fixed maybe once that is restored only then we can work together and support our fellow musician who are abroad who show us love from that side..

6. Final question, have you ever told a lady you mixed on DSOH to get her numbers?

Well, no. If I mack on a girl, I don’t involve my professional accolades or achievements….. I just go as myself and I some what degrade myself a little bit, if she digs me then the rest she’ll find out along the way. I don’t tell her a thing.

0 thoughts on “King Bayaa at DSOH”