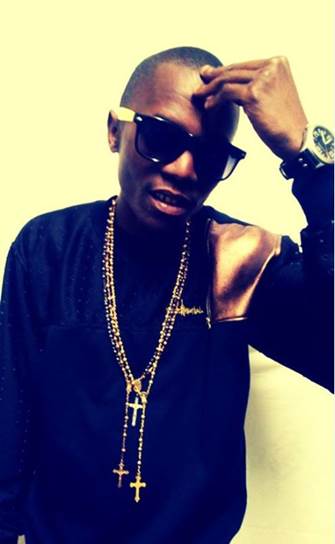 Johannesburg, Tuesday, 16 August 2016 – Soweto born Rapper, Producer and Songwriter, King Flo, is making waves with his latest single, Live From Elokhin ft Sthoxo & Emdee, which is also the first single to be released off his upcoming EP titled: Game Changers; Road To The Album, to be released later this year.

The track depicts a ghetto story in 3 dimensions; A drug dealer with a conscious perspective into life, the heartless criminal who does heists and the everyday walking the streets guy who loves parties and girls.

“I like to rap about things that people can relate to. When people listen to Live From Elokhin, I want them to get a sense of township street culture and the diverse people one can meet. I’m very proud of how this single has done thus far and I can’t wait to release my full EP” expresses King Flo.

Follow King Flo on social media to keep up with his musical journey and info on his upcoming EP release.