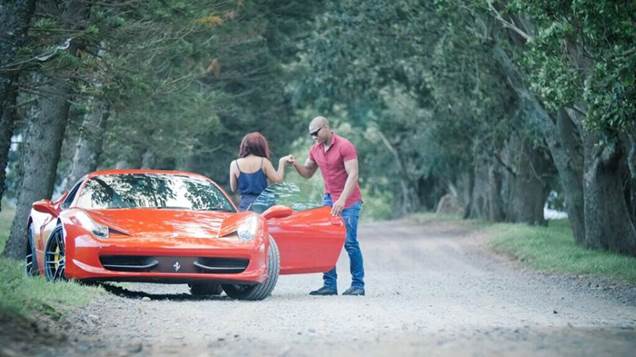 Johannesburg, Wednesday, 2 March 2016 – KZN songstress, Sibahle, who took the music industry by storm in late 2015 with her debut single, Ungenza Nje, has just released the official music video to her hit single. The song was produced by the legendary Mojalefa “Mjakes” Thebe who has produced music for the likes of Zahara, DJ Sbu, Naima Kay, Kelly Khumalo and Choppa just to name a few.

Ungenza Nje which has been picked up by close to 30 radio stations including the likes of Gagasi FM, Lesedi FM, Capricorn FM, Ligwalagwala FM, Motsweding FM, Munghana Lonene FM, Thobela FM, and Umhlobo Wenene, as well as by campus youth stations such as VOW FM, UCT Radio, and Rhodes Music Radio.

This is a phenomenal track record for a new artist’s debut single. Make sure to follow Sibahle on social media to see the progress of her career and release of a new single coming soon.

Sibahle’s Ungenza Nje is available on MTN Caller Tunes by SMSing 4905397 to 30180 (MTN Subscribers Only) and on all major digital platforms including iTunes here: https://itunes.apple.com/pt/album/ungenza-nje-single/id1052847943?l=en