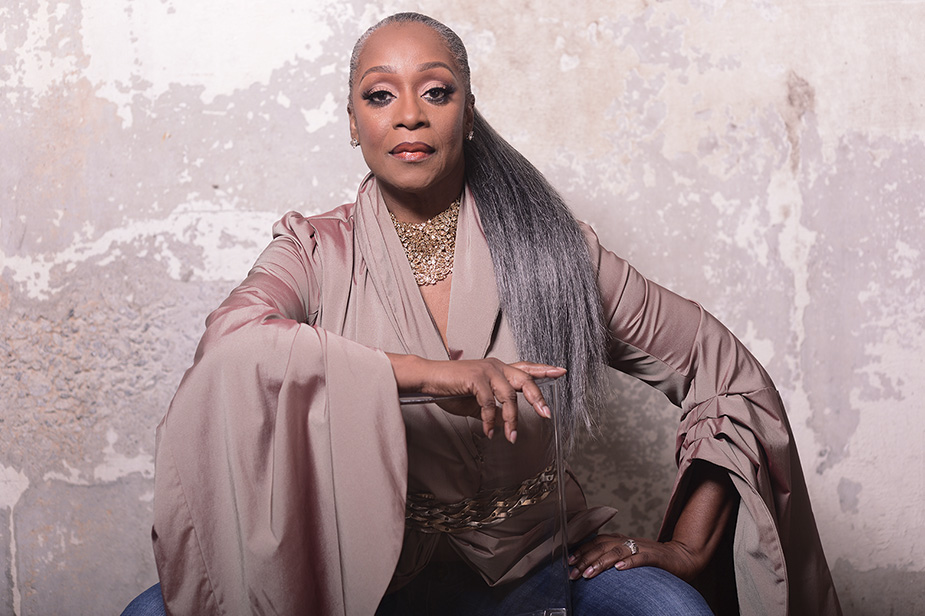 with The Manhattans featuring Gerald Alston and Regina Belle

Big Concerts has confirmed a brand new music series called The Legends of R&B, coming to Johannesburg and Cape Town in July 2016 featuring The Manhattans with Gerald Alston and Regina Belle.

Presented by 702, Heart FM and Channel 24. Another Big Concerts Experience.

Tickets go on sale Monday 18th April at 9am from Big Concerts and Computicket.

The worlds premier R&B vocal group The Manhattans have sold over 40 million albums worldwide and have recorded twelve top 10 R&B hits in the United States charting on the Billboard chart for the first time in 1965. With classic hits ‘Kiss & Say Goodbye’, and ‘Forever By Your Side’ they will be performing with vocalist Gerald Alston who joined the group in 1970. They struck chart gold in 1973 with the Blvins-written song “There’s No Me Without You”. The song quickly became a number one chart topper on both the US Billboard Pop and R&B charts. The group found further success in March 1980 with the release of “Shining Star”, which reached number five on the Billboard Hot 100 and number four on the R&B chart and received a Grammy Award.

Celebrated songstress Regina Belle is best known for her singles “Baby Come To Me” and “Make It Like It Was” and is most notable for her Grammy award-winning duet with Peabo Bryson “A Whole New World” for Disney’s 1992 animated feature film Aladdin. Regina was introduced to The Manhattans by New York radio DJ Vaughn Harper and began working as their opening act. She recorded the duet “Where Did We Go Wrong” with the group. Regina is back with the most personal album of her career ‘Lazy Afternoon’ recorded in Los Angeles with veteran producer George Duke. The album is a thrilling, soul-satisfying collection of beloved rhythm & blues stales, swinging jazz standards and golden classics.

Fans will get to experience the performance in an intimate configuration.