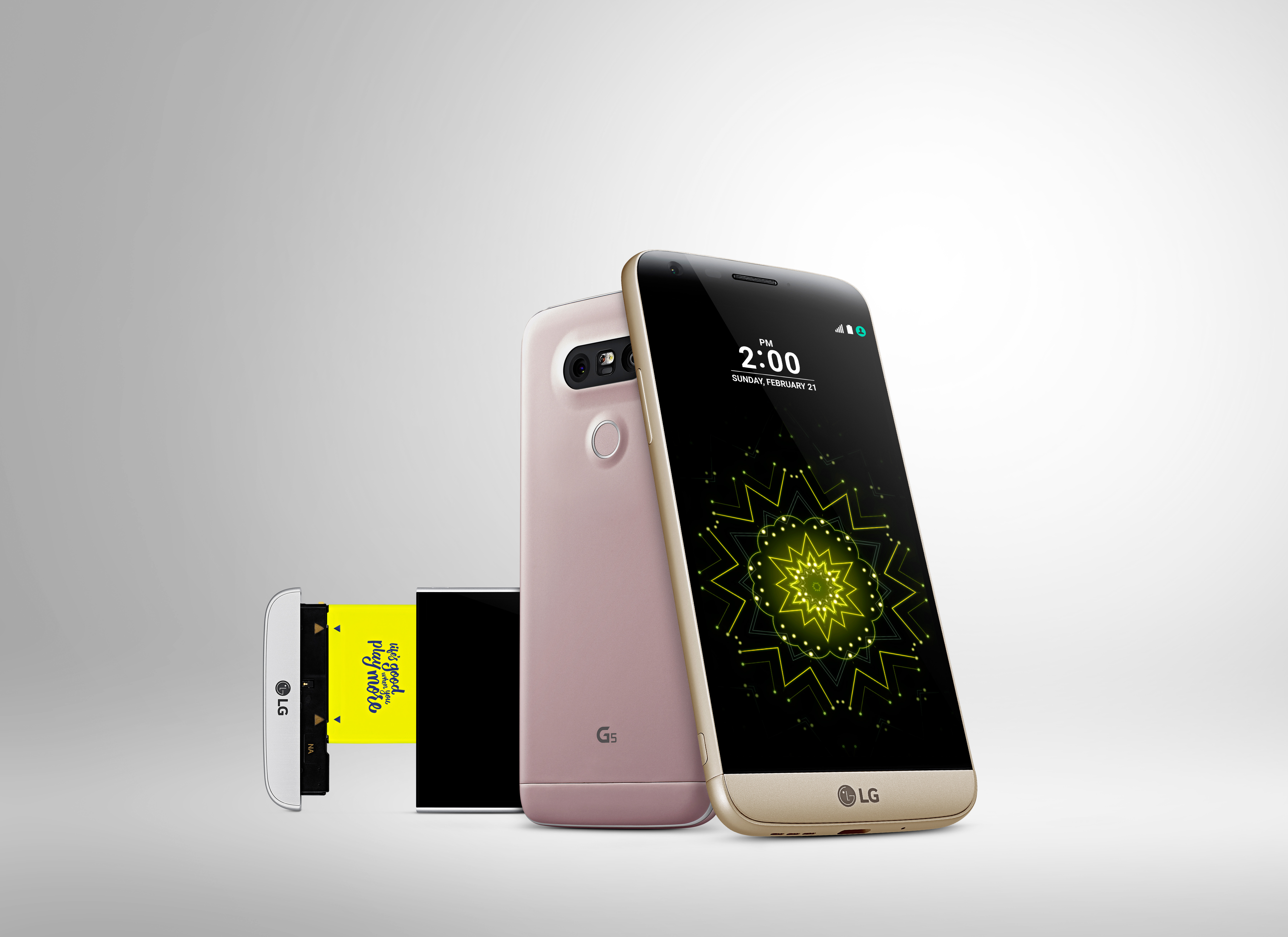 Johannesburg, 15 June 2016 ― Two decades after the first Independence Day invasion, Earth is faced with a new extra-Solar threat. But will mankind’s new space defenses be enough? Who will capture these images and videos? Fear not, introducing the LG G5 to the rescue.

The new epic chapter of the Independence Day franchise delivers global spectacle on an unimaginable scale and LG is there to capture every moment. The movie features heavy weights such as Liam Hemsworth, Jeff Goldblum, Bill Pullman, Maika Monroe, and Travis Tope just to mention few.

Both the movie and LG TV commercial are directed by industry leader Roland Emmerich, who has also directed movies such as The Day After Tomorrow, Godzilla and The Patriot.

The LG G5 commercial sees a group of friends camping on a hill and about to take a picture. The battery of the phones dies however with the G5’s innovative modular design, the lead actor is able to replace the battery within seconds to ensure that he never misses a moment, not even an alien invasion. The LG G5 is produced to deliver fun while providing a new mobile experience far beyond traditional smartphone boundaries.

*Specifications may vary depending on the market.