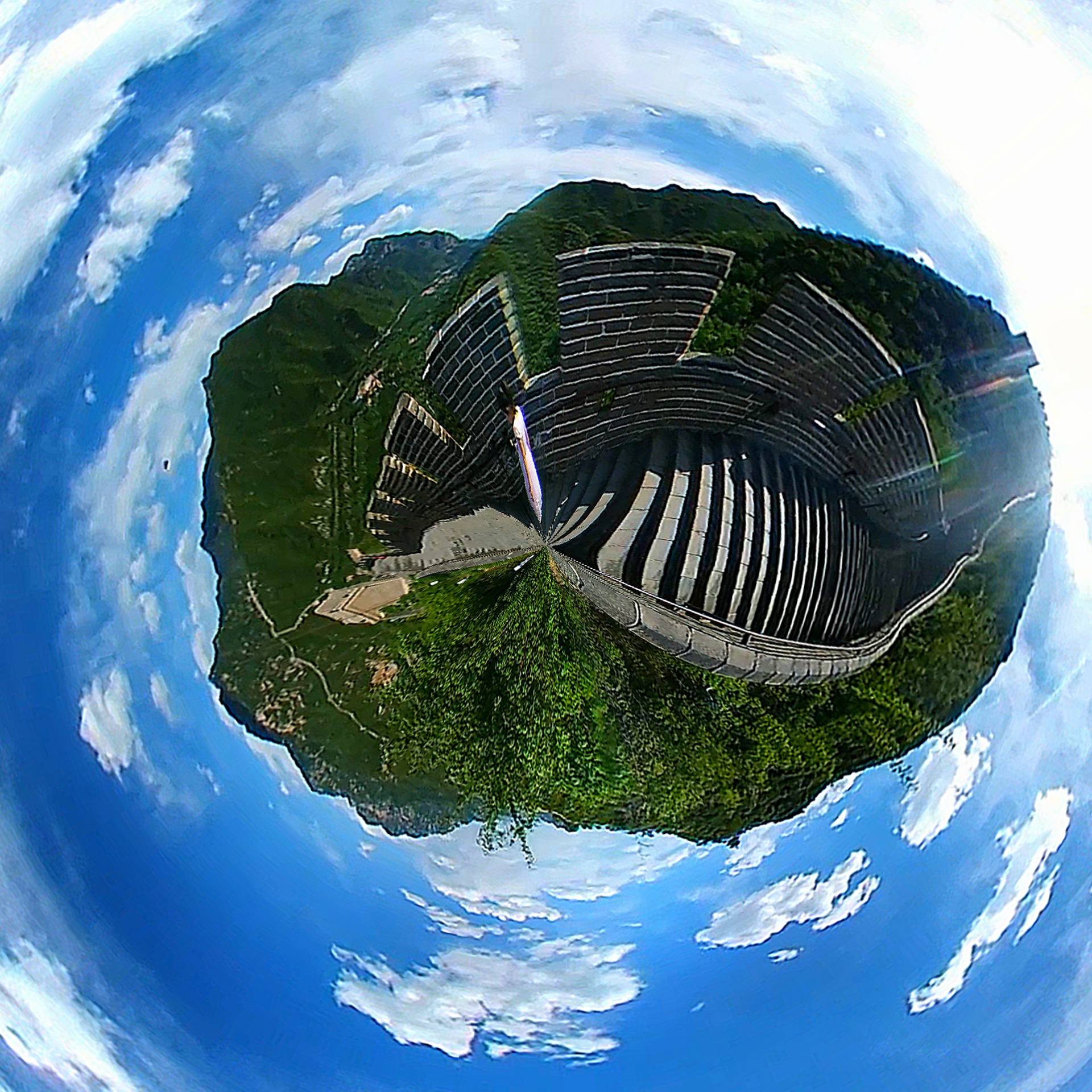 Johannesburg, 3 June, 2016 — LG Electronics (LG) is adding wider perspective to its sustainability credentials this World Environment Day (WED), using immersive 360-degree video to highlight the importance of protecting UNESCO World Heritage Sites (https://youtu.be/6JTdq9D4tVk). Employing the versatility of the LG 360 CAM, the two minute 360-degree video depicts famous landmarks in a new light and serves as a call-to-action for viewers to play a more active role in protecting the valuable heritage around them.

World Environment Day on Sunday, June 5 is the United Nations’ most important day for encouraging worldwide awareness and action for the protection of our environment. LG employees across the world will also participate in various volunteer activities today to show solidarity with the goals of UN World Environment Day since 2010.

The immersive power of 360-degree video takes viewers beyond the limitations of their devices and provides an exciting glimpse into the future of interactive content. Featuring key landmarks such as the Statue of Liberty, Eiffel Tower, Red Square, Great Wall of China, Sydney Opera House, and Seoul Changdeok Palace, the video aligns with the growing demand on social media for VR content. Immersive 360-degree images and videos on leading social media platforms are expanding at an exponential rate. Facebook reported that over 20,000 360-degree videos have been uploaded since the format was first supported, with hundreds more being added each day.

Each site was captured in 360 by LG employees using the 360 CAM. The LG 360 CAM features two 13 MP cameras which combine to capture images and videos from all directions. The camera’s small size and light weight make it extremely portable, while its long-lasting 1,200 mAh battery gives users the ability to shoot up to 70 minutes of video between charges. The LG 360 CAM gives consumers a vital tool for pushing creative boundaries forward and capturing fuller, richer content.

“The United Nations’ World Environment Day represents a time to come together and protect what matters most,” said Lee Choong-hak, executive vice president and head of LG’s Business Support Office. “By using these advanced tools to capture the world’s most famous heritage sites from a new angle, we seek to inspire today’s citizens to protect these wonderful treasures for generations to come.”

For more details, visit http://www.lg.com/za or like our Facebook Page at LG Electronics South Africa and @LGSouthAfrica

About LG Electronics Middle East & Africa Regional Headquarters
LG Electronics Middle East & Africa (MEA) is the regional headquarters for LG Electronics based in Dubai responsible for the vast area from Western Sahara to Pakistan and from Turkey to South Africa. The MEA headquarters oversees operations in 23 countries comprised of 12 subsidiaries, 11 branch offices and 3 manufacturing facilities, covering sales across 35 countries. Employing more than 2,000 local workers, LG’s MEA headquarters is the hub for strategic governance of the company’s business in the region and provides support to country offices in the areas of market-ing, human resources, training and procurement, among others. For more information about LG Electronics, please visit www.LGnewsroom.com