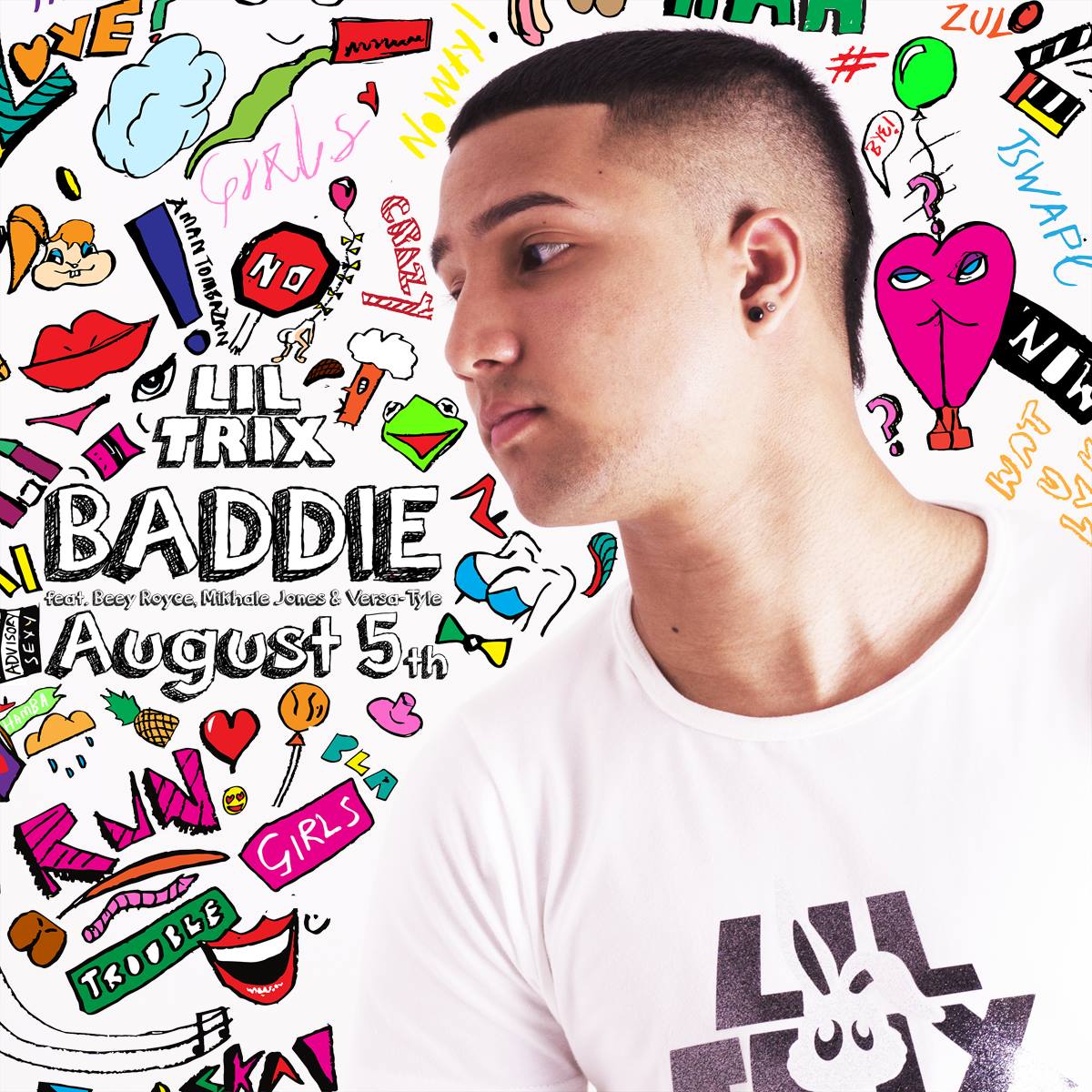 The theme of the single is very clear in its title, ‘Baddie’, we see this through the lyrical choice used by Lil Trix. In the single he talks about his newly found relationship with a troublesome woman much like the kind his mother warned him about.

“Most people would assume the title refers to its urban definition but, in fact, I’m really trying capture the villainous ways of a woman. I played on the idea of how parents always tell their teenage kids to “stay away from boys like that” or “stay away from girls like that” but I almost come to an acceptance in the song because I always end up highlighting her good qualities so it could pretty much be a battle with myself. The whole idea was actually inspired by DJ Jazzy Jeff and the Fresh Prince’s ‘Girls Ain’t Nothing but Trouble’”. Says Lil Trix

The single comes just in time for Summer and is a definite club banger!

Listen to a snippet of the single HERE: soundcloud.com/liltrix/baddiesnippet