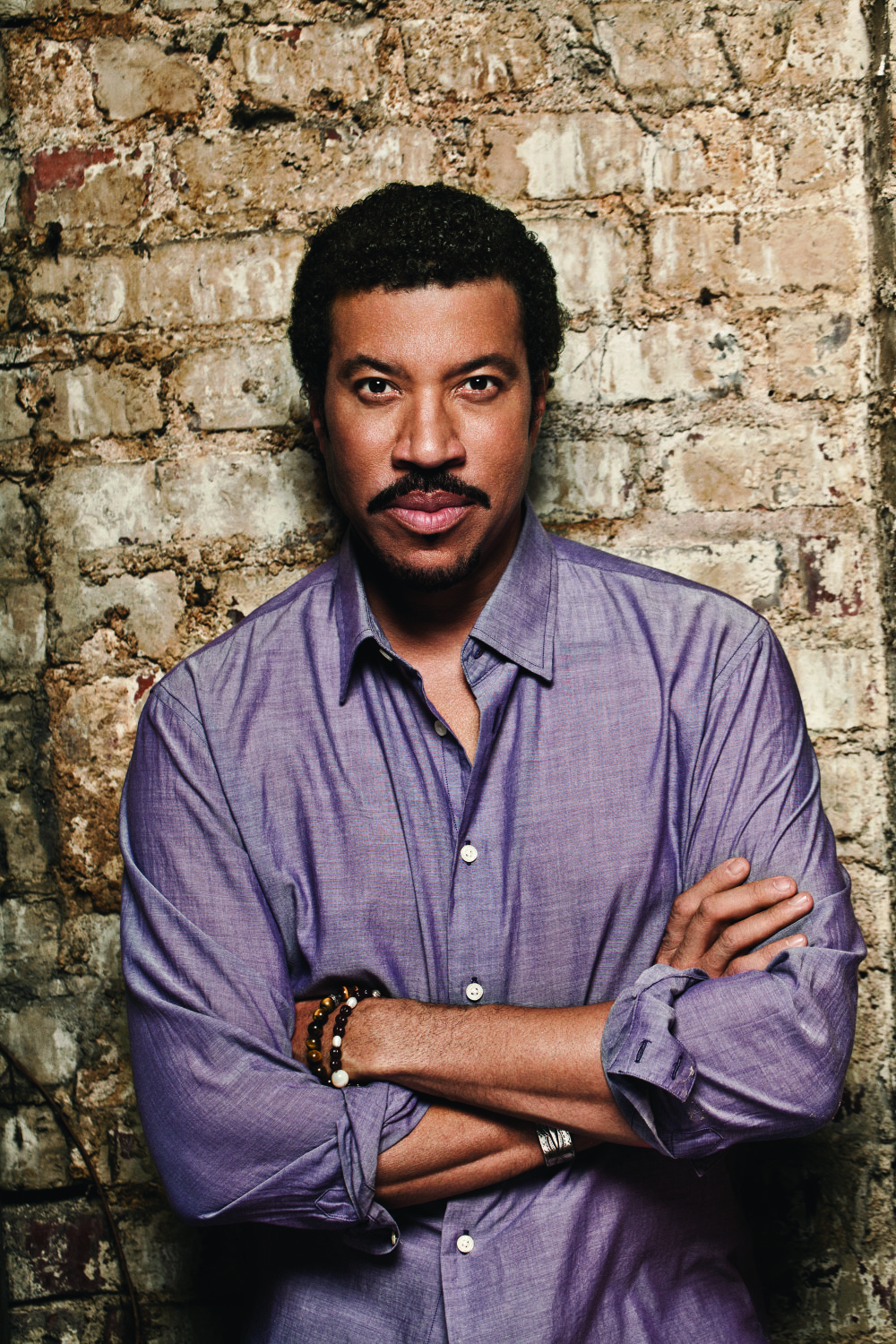 Big Concerts is proud to announce that the iconic Lionel Richie will be coming to South Africa in 2016 performing All The Hits All Night Long.

October 19th 2015 – Multi-platinum selling artist, four-time Grammy winner and music icon, Lionel Richie, announced the extension of his worldwide “All The Hits All Night Long” tour today, traveling through South Africa this March for 5 shows in 4 cities, All The Hits has sold out across the globe in Europe, Australia, New Zealand, Asia, United States and the Middle East. Richie will take his hit-filled show, featuring songs from the Commodores to 4 South African cities:

More information can be found at www.lionelrichie.com.

One of the world’s best selling artists of all time, Lionel Richie has sold over 100 million albums worldwide. As a member of the Commodores, Lionel developed a groundbreaking style that defied genre categories, penning smashes such as “Three Times A Lady,” “Still,” and “Easy.” After writing “Lady” for Kenny Rogers, and “Endless Love” with Diana Ross (which garnered an Academy Award® and a Golden Globe nomination), Motown asked him to do a solo album. The self-titled debut would cement him as a star in his own right and earn him his very first Grammy for the hit “Truly.” The diamond-certified “Album of the Year” winner Can’t Slow Down followed in 1983, giving the world classics such as “All Night Long (All Night),” “Penny Lover,” “Stuck On You,” and “Hello.”

Fresh from a sold out European tour and a recent headline slot at Glastonbury the rave reviews include:

‘A show that swings between raucous R&B and chocolate-box ballads, all of it fantastic’ – The Guardian

‘The sound made by 200,000 people singing in unison is quite something to behold. It was a sincere affirmation of his real standing in pop culture as a hit-maker of the highest order’- The Telegraph

We're excited to announce that @LionelRichie is coming to SA in 2016! Performing all the hits #allnightlong pic.twitter.com/qMtzP3twjI