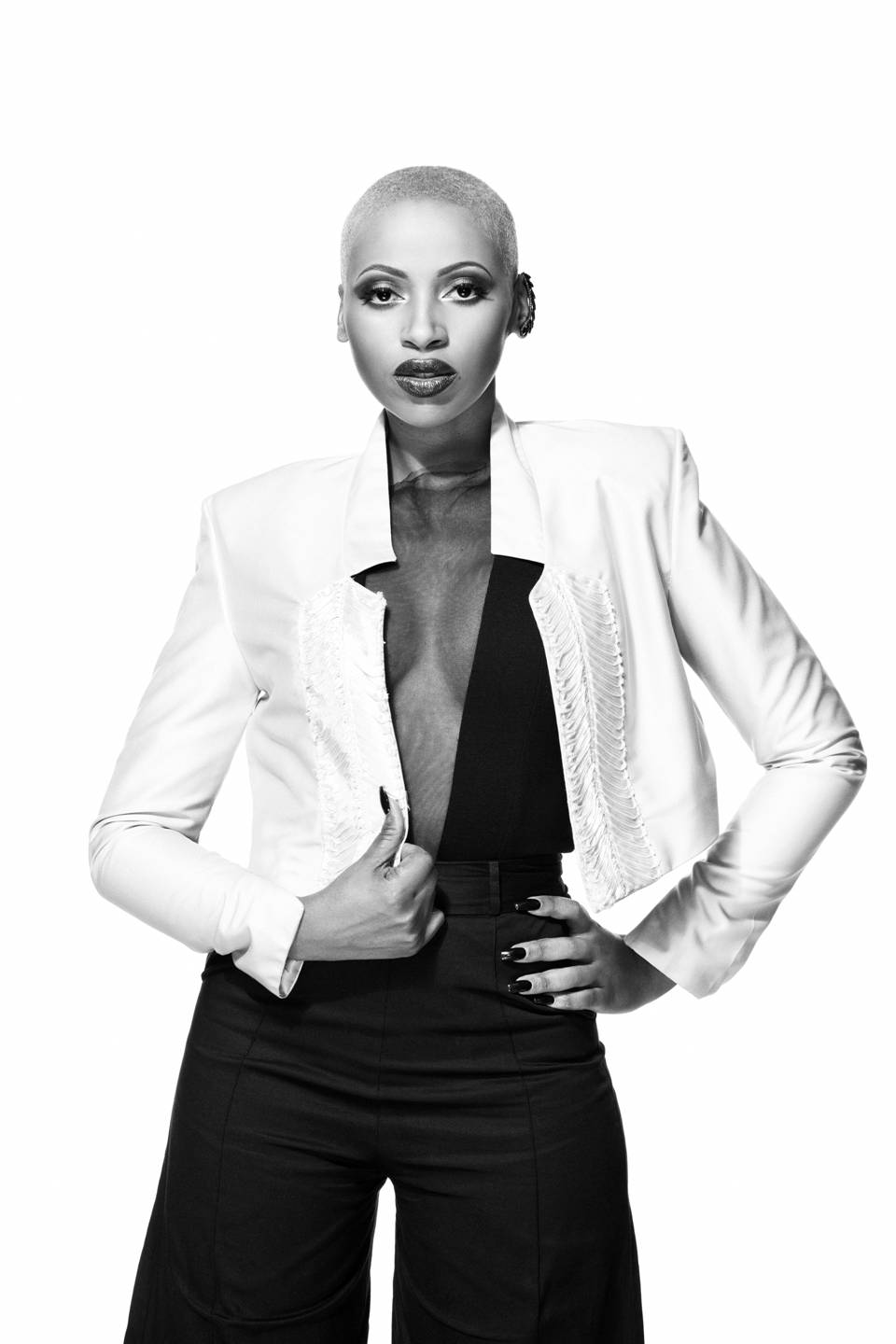 Big Concerts confirmed today that R&B/Soul singer Zonke will be supporting the iconic Lionel Richie on his South African tour dates in March 2016 performing ALL THE HITS ALL NIGHT LONG.

More information can be found at www.lionelrichie.com.

Multi-platinum award winning singer Zonke has carved out a distinctive position in the musical landscape. She’s one of South Africa’s biggest stars and not only performs but also writes and produces her own material. Zonke Dikana has long been one of the most accomplished songwriters on the SA music scene and has written and co-written hits for dance artist Winnie Khumalo, kwaito rapper Thebe, late R&B star TK and also worked with legends like Bongo Maffin and Oskido.

“I am looking forward to delighting audiences with all time favourites and new soul hits off my latest album titled Work of Heart. And I am especially excited to be sharing the stage with Lionel Ritchie who I have admired for taking pride in his art. This is an opportunity for South Africans to experience a quality production.”

One of the world’s best selling artists of all time, Lionel Richie has sold over 100 million albums worldwide. As a member of the Commodores, Lionel developed a groundbreaking style that defied genre categories, penning smashes such as “Three Times A Lady,” “Still,” and “Easy.” After writing “Lady” for Kenny Rogers, and “Endless Love” with Diana Ross (which garnered an Academy Award® and a Golden Globe nomination), Motown asked him to do a solo album. The self-titled debut would cement him as a star in his own right and earn him his very first Grammy for the hit “Truly.” The diamond-certified “Album of the Year” winner Can’t Slow Down followed in 1983, giving the world classics such as “All Night Long (All Night),” “Penny Lover,” “Stuck On You,” and “Hello.”